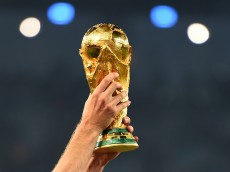 While the expansion of the European Championships from 16 to 24 teams may have given us a bit of a letdown at Euro 2016 it did give us one very big positive. While some may have said that the new format diluted the competition, the expanded format showed us that Europe is more than just 14-15 really […] 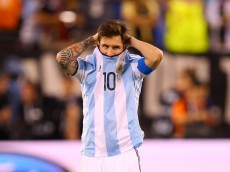 The July FIFA rankings come out Thursday and it is expected to have some wild changes. With the Copa America Centenario and Euro 2016 counting this month, it’s a prime time for teams to move up and down as they look forward to World Cup Qualifying in a couple months. While the rankings officially come […] 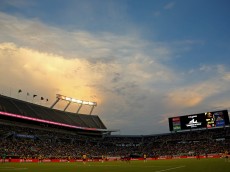 News broke this month that officials from CONCACAF and CONMEBOL were in negotiations to merge each confederations regional tournaments – CONCACAF’s Gold Cup and CONMEBOL’s Copa America – into one Copa America tournament to be held every four years in the United States. It was later reported that talks were to keep the two individual competitions and then […] 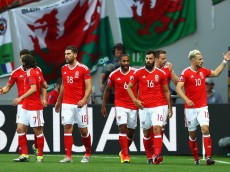 If you aren’t a fan of the English Premier League then you may know Aaron Ramsey as the guy on Wales that isn’t Gareth Bale. You also may know him as the guy with the seriously terrible hair. As of right now he may also be the guy who won the group for Wales. Taking […] 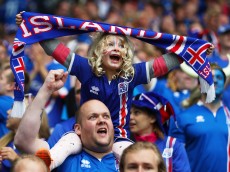 It’s been a historic week for the small island nation of Iceland. After recording their first ever match, point and goal at a major tournament against Portugal, this Iceland team took their first ever lead in a tournament thanks to Gylfi Sigurdsson’s first-half penalty. Iceland spent most of the first-half chasing Hungary who had most of […] 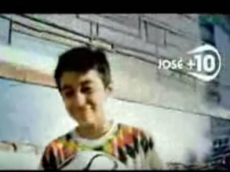 With this summer’s Europeans Championships and Copa America happening right now, ESPN and Fox have their marketing campaigns to get American viewers to tune in in full swing. Summer tournament marketing has been around for a while and it’s given us some great commercials. Prior to the 2014 World Cup ESPN had a great spot […] 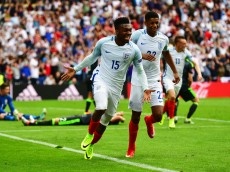 England knows how Wales feels. After conceding a late goal against Russia in their opening match, England created a little late drama of their own in today’s 2-1 win over Wales.   Daniel Sturridge scored deep into stoppage time to give his side a big 3 points as they are now top of group B. England went […] 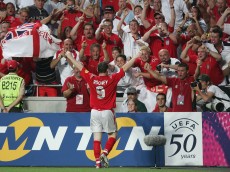 International football is tricky. Teams are bound by strict restrictions on who can play for them and if those players aren’t up to snuff, there’s really nothing you can do. Sometimes a country gets a once in a generation talent, but no other good players to support him. Think Ryan Giggs’ entire Wales career. Other […] 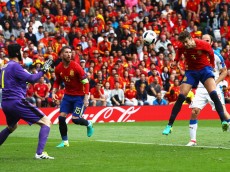 It took Spain about 10 minutes to get into their opening match at Euro 2016 against the Czech Republic, but once they got into it they looked like they couldn’t be stopped. From about the 11th minute until the final whistle, Spain completely dominated the game. Every time you looked up it looked like either […] 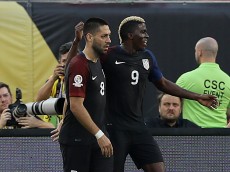 They didn’t make it easy for themselves but then again they never do. DeAndre Yedlin picked up two yellow cards in the first three minutes of the second half but the 10 man USMNT held on for a 1-0 win against Paraguay. Clint Dempsey got on the end of a Gyasi Zardes cross in the […]

With a one week appetizer of the Copa America Centenario the Summer of Soccer is ready to get into full swing when France face Romania to kick off Euro 2016 on Friday. After breaking down all the different players, teams, and groups it’s finally time to play the games. The expansion from 16 to 24 […] 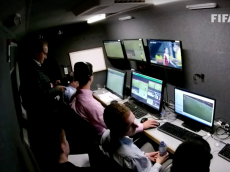 Major League Soccer and the German Bundesliga are among leagues and competitions in seven countries to test video replay for FIFA to see if it can be realistically implemented worldwide. If tests prove successful, FIFA would then test video replay in the 2016 FIFA Club World Cup in Japan. Video replay has been on the […] 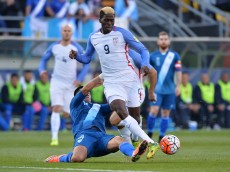 In the United States men’s national team’s final tune up before the Copa America Centenario starting next week it was widely believed the vast majority of starters would see the field. One name on that starting XI was Gyasi Zardes up front alongside Bobby Wood and Clint Dempsey. After an uneventful first 25 minutes, Zardes […] 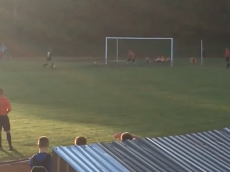 Athletes do so many extraordinary things in their sport that when you or I watch them perform, we can only dream of doing what they can do. After seeing this penalty kick, we can feel a bit better about ourselves. This penalty kick fail happened in the Lithuanian Football Federation Cup. Gytis Siugzda of FK Silas […] 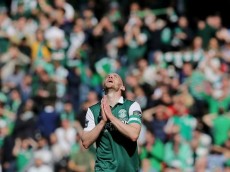 The year was 1902, the turn of the century had just occurred and a young Hibernian club had just won the Scottish Cup for the second time in their history. It looked like the first of many Scottish Cups to come for Hibs. Who knew that it would take 114 years (and finishing runner-up in […]