It’s been a wild year for fans of Leicester City. In May, they were the talk of the sports world, winning the Premier League in the face of staggering odds. What a difference a season makes. The Foxes are now battling relegation and their manager, Claudio Ranieri has been shown the door. Many have argued that the Italian deserved much better from the club, but such is life as a professional manager. Leicester City has to put history in the rear view mirror and find a new manager that can turn their season around. Otherwise, they run the risk of becoming the first team since 1938 to be relegated following a title. Here are five men that might under consideration for the job.

The hot choice right after Ranieri was shown the door was fellow Italian Roberto Mancini. The Former Manchester City boss is well versed in the Premier League and won a Premier league 2012. In his four years at City, the Italien never finished outside the top five. In 2011 he added an FA cup to his resume as well.

This is the most stylish pick, but would probably be the most expensive. It also has to be asked if a man who has League titles in England and Italy has any interest in picking up Leicester’s mess. He’d be a great hire for Leicester City and would probably keep them in the Premier League. Whether or not he wants to return to the club he played four games for in 2001 is another story. 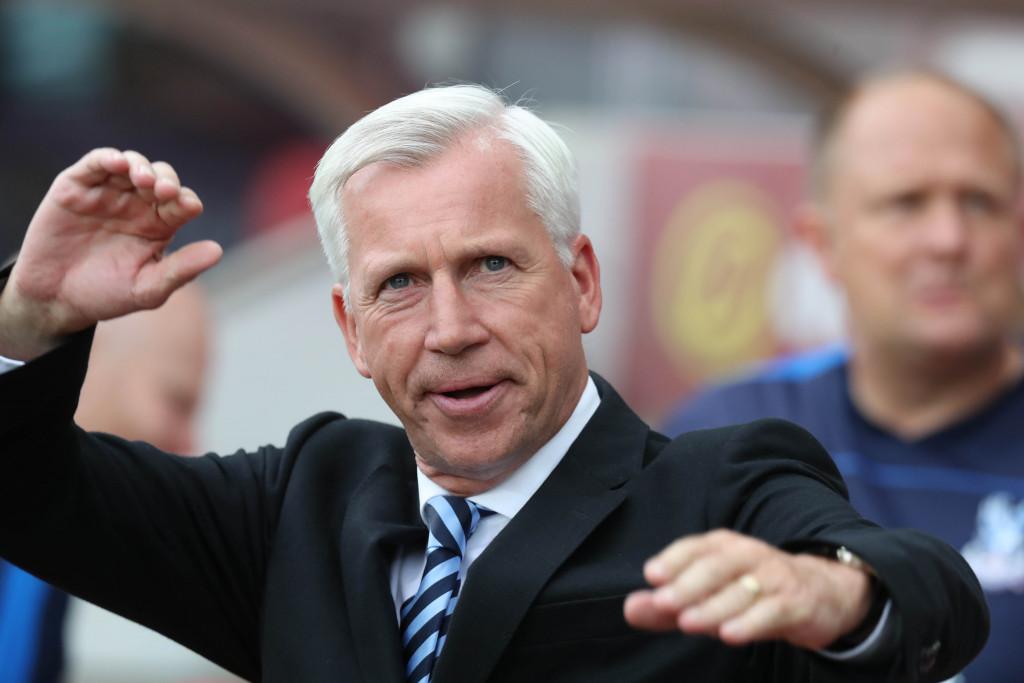 By virtue of being an out of work manager, Alan Pardew finds himself on this list. Pardew had an atrocious season at Crystal Palace, but the Englishman is high on experience. He’s managed a variety of clubs in the Premier League. He might be a safe option for Leicester who merely wants to avoid the drop this season.

Of the options to replace Ranieri, Pardew is one of the more divisive names on the list. If he can keep Leicester up, however, he could very well win over a few of the Leicester faithful.

If the Foxes are looking for familiarity, they could always go back to the managerial well. Prior to Ranieri, Leicester was managed by Nigel Pearson. While it seems silly to go back to Pearson, it wouldn’t be the first time for the club. Pearson managed the Foxes from 2008 until 2010 and again from 2011 until 2015.

Some have also said the 53-year-old deserves more credit for the construction of Leicester’s title winning team. Riyad Mahrez, along with Jamie Vardy were both signed by Pearson. The Algerian is one of those that thinks Pearson should be praised along with Ranieri. A return to the King Power stadium wouldn’t be out of the question but it might come across as trying to relive history rather than move forward. 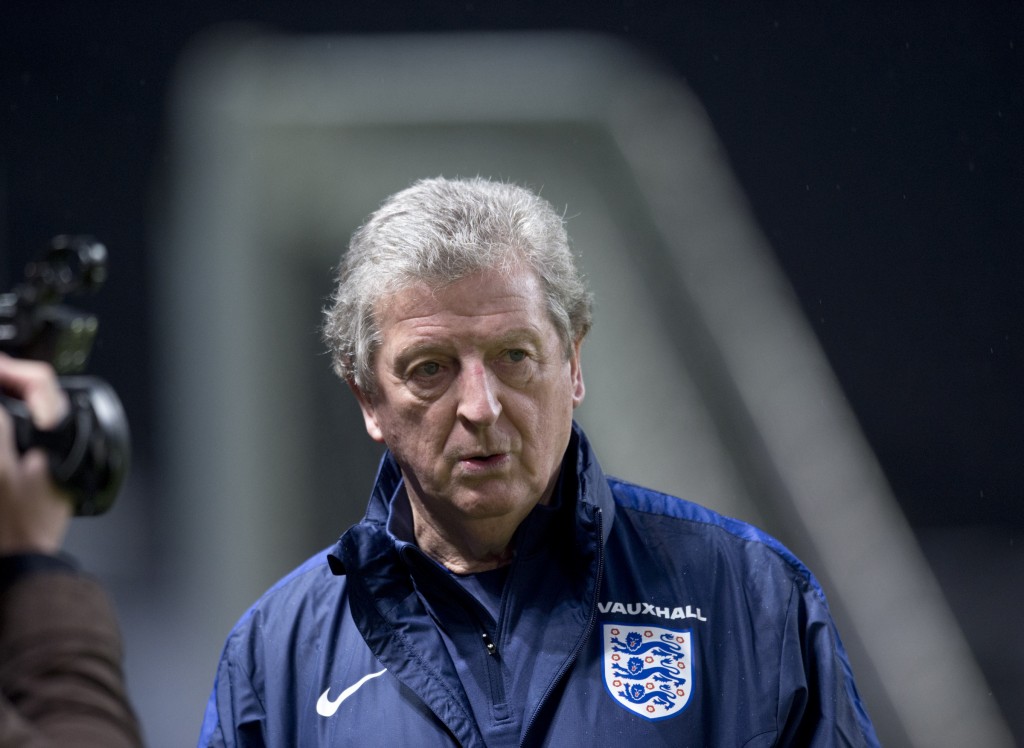 BERLIN, GERMANY – MARCH 25: England Coach Roy Hodgson during a training session prior to the International Friendly match against Germany at the Olympiastadion on March 25, 2016 in Berlin, Germany. (Photo by Annegret Hilse/Getty Images)

There have been some reports that Leicester City has already held talks with Roy Hodgson about the job. Hodgson would almost certainly be an unpopular pick among Leicester fans. The former England manager hasn’t wanted to show his face since the 2016 Euro debacle. The thing is, he might not be such a bad choice given the circumstances.

By no means is Hodgson going to take Leicester back to the top of the world. However, he’s not without experience. The 69-year-old had strong showings with Fulham and West Brom before. On both instances, he managed to keep a relegation threatened side afloat. Isn’t that exactly what Leicester need? Hodgson shouldn’t be a long-term solution but considering the fight Leicester are in right now, long-term can’t be on their radar.

Of course, the easiest answer might be right in front of the Leicester board. Craig Shakespeare, Ranieri’s right had man has taken over as caretaker for the time being. However, the long time assistant has received the backing of some players who feel he would be the right man for the job.

Shakespeare has only managed a club once before as a caretaker with West Brom. Between his time there and this weekend’s humbling of Liverpool, The Englishman has managed only two games in his career. That said, he’s more than familiar with the club and the league and given Leicester’s performance against Liverpool it might be worth it to give him the job until the end of the season. At that point, the club can better evaluate where they are and who should be tasked with adequately continuing Claudio Ranieri’s legacy.