Currently, Tottenham sit in 5th place, a singular point off the top of the table. They were the first team to bloody the soccer gods that Manchester City seemed to be. That said, they have only scored 13 goals in 9 games. That’s just over a goal a game (1.4 gpg). While they have only allowed 4 goals, and this is an incredible defensive record, we have to wonder if Spurs score enough goals to really compete for the Premier League title this season.

[link_box id=”23195″ site_id=”158″ layout=”link-box-third” alignment=”alignright”]Generally speaking, the team that wins the Premier League is usually the team with the best goal differential, which is closely correlated with the team who scores the most goals. It doesn’t always work out like that, but the team that scores the most goals is usually either first or second. With that in mind, how does Spurs current gpg ratio stack up against other league winners? Not well, it turns out. Of the last ten winners of the Premier league, the average gpg ratio was right around 2 (1.96) and that is with the outliers of 08/09’s United, who averaged 1.7, and last season’s Leicester, who averaged 1.8. Historically, Spurs just aren’t scoring enough goals to line up with other league winning sides. To make matters worse, Spurs’ current gpg ratio is worse than the average gpg ratio of the last ten teams that finished 4th (1.79).

Things look even worse for Spurs when you consider that nearly a third of their goals come from a single game, the 4-0 drubbing of Stoke. If you take that outlier out of the equation, you get a more accurate 9 goals in as many games. A gpg of 1 is more in line with teams fighting against relegation, not winning the Premier League. This is a genuine problem for Spurs, for a specific reason that will be discussed later.

Spurs have only allowed 4 goals total in 9 games. The popular saying is attack wins you games, defense wins leagues, right? That may be the case, but that is because a solid defense gives teams the platform to attack without being too concerned about being hit back. The best example of this is the 2013/14 Liverpool title run. They were in the race because of their outstanding attack, but fell short because they let in too many dumb goals. They won most of their games, but lost just enough points to miss out on the Premier League by 2 points. On the other hand, Manchester City had a good defense and a great attack, which allowed them to pick up those necesary points. What is missing for Spurs this season is the attack. They may prevent goals from going in, but that will only make sure that you don’t lose the game. A rock solid defense won’t necesarily win you games.

Statiscally speaking, if Spurs are allowing roughly a goal every other game (.44 gpg) and scoring a a goal and a half every other game (1.4 gpg), then they can be expected to draw one out of every three games. This would give them 2.3 points per game throughout the season, which is right about where they are right now. Looking at past seasons, 2.3 points per game is enough to land you inside the top three, but not enough to challenge for the title. The ratio gets even worse when you look at the sans-outlier gpg ratio (1 gpg). This would have them drawing every other match for 2 points per game, which is usually enough for 4th. 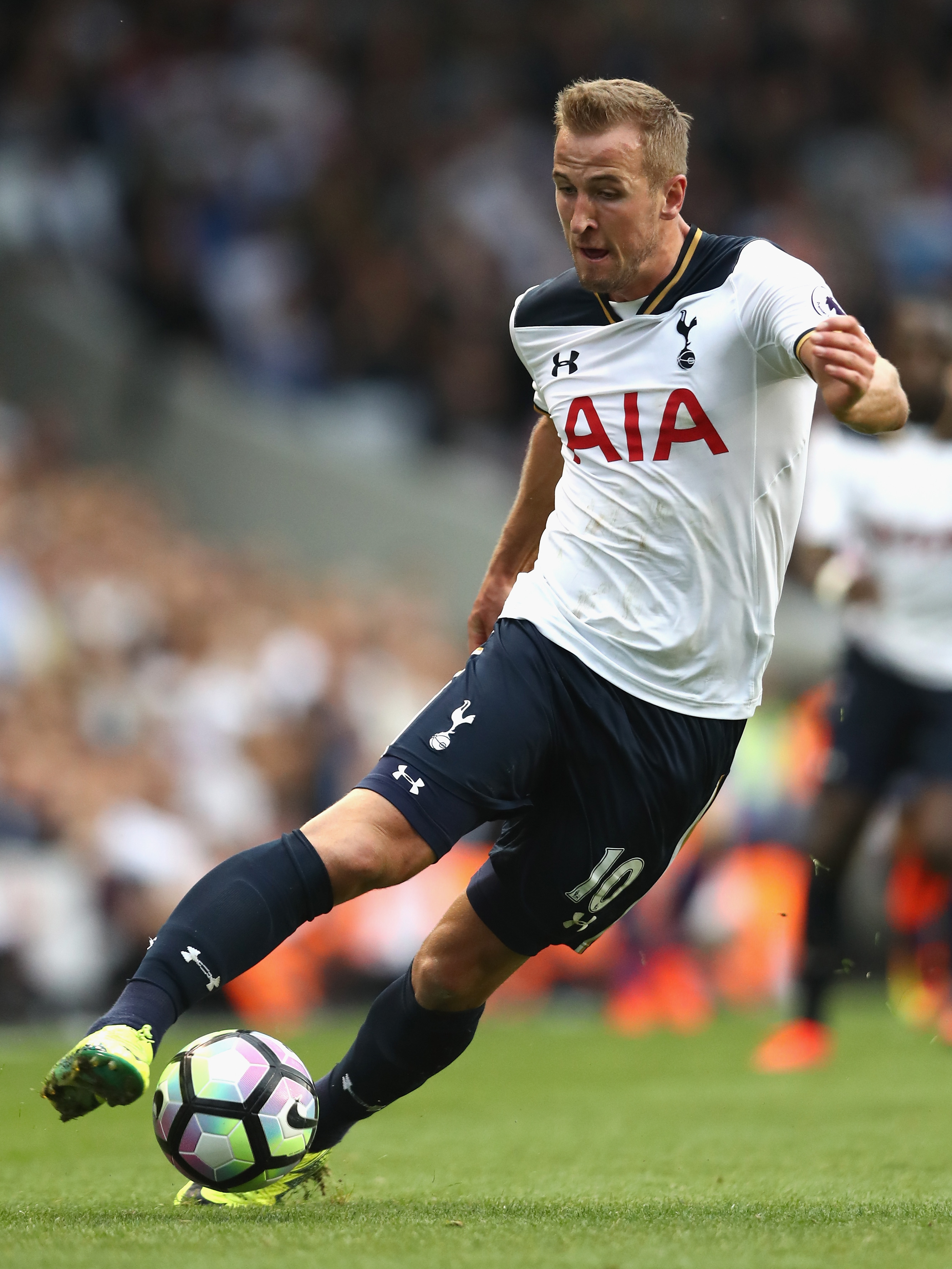 Well, a goal drought can sometimes be expected when your top goalscorer is injured for a significant period of time. Since Harry Kane last played against Sunderland, Spurs have only managed to score more than once in two league games, against Middlesbrough and Manchester City. Spurs weren’t really setting the league alight with attacking prowess before Kane got hurt either, though. Before the Sunderland game, they only managed to score more than once one time, in the 4-0 defeat of Stoke. There hasn’t been a significant drop off in attack, and this should greatly concern Spurs. At least with Kane in the side, Spurs had a better gpg average, but they are still too heavily reliant on Kane being fit and firing.

Spurs are an incredible, young team that will continue to grow under their talented and tactically sound manager. This article isn’t to say that Spurs are a bad team or a bunch of charlatans, because they aren’t. They dismantled Manchester City in a way that few teams can. At the same time, it is important to remember that there is definitely something key to winning the Premier League that they lack. Until they can match their defensive solidity with attacking prowess, the league may be just out of their reach.