With so many great players in the world, picking a best XI can be exceedingly difficult. Of course, players like Ronaldo and Messi will feature in just about everyone’s team. The problem is with so many great players, there are bound to be a few that get overlooked. Those players who might be underrated, but who are in actuality stars who just don’t get their fair share of the limelight. We’ve assembled a team featuring some of those players who, over the past year have impressed and done it quietly. Here is 2016’s most underrated starting XI.

A goalkeeper getting lost among some of the world’s best is no surprise in Germany. Considering some of the shot-stoppers in the Bundesliga, it makes sense that someone like Ralf Fahrmann would fly under the radar. The 28-year-old has had a terrific year for the royal blues. He’s gotten off to a strong start this campaign, as he’s already racked up eight clean sheets. While Schalke may have been struggling, it’s not because of Fahrmann. He’s been terrific.

Coleman has been about as reliable as they come for Everton since 2009. The 28-year-old has taken a back seat at times to another Everton fullback, Leighton Baines. But Coleman is a strong defender and isn’t afraid to get forward. The Irishman has 19 goals and 15 assists since 2009 for the Toffees, not bad for a defender.

Virgil Van Dijk quickly adapted to the Premier League’s physicality when he arrived from Celtic in 2013. The Southampton defender has been a rock at the back for some time. He’s very rarely talked about, however. What’s talked about even less is how good of a passer he is for someone of his size. The Saints have a gem on their hand, and Liverpool and Manchester City are reportedly interested.

While Burnley might be stuck towards the bottom of the Premier League table, it hasn’t been because of the terrific Michael Keane. The 23-year-old is one of the league’s best defenders. He’s been quick to get Burnley out of danger with either his head or his feet and hasn’t been shy of blocking shots himself. Rumors have suggested that Chelsea might be interested in bringing in the young Englishman as a replacement for John Terry.

At only 24 years of age, Ricardo Rodriguez has been a regular starter at Wolfsburg for years. The Swiss international is one of the league’s best left backs, and has been rumored to make the move to a big club for years. With a pair of goals already this season, if he were to make a big move he wouldn’t stay underrated for long. 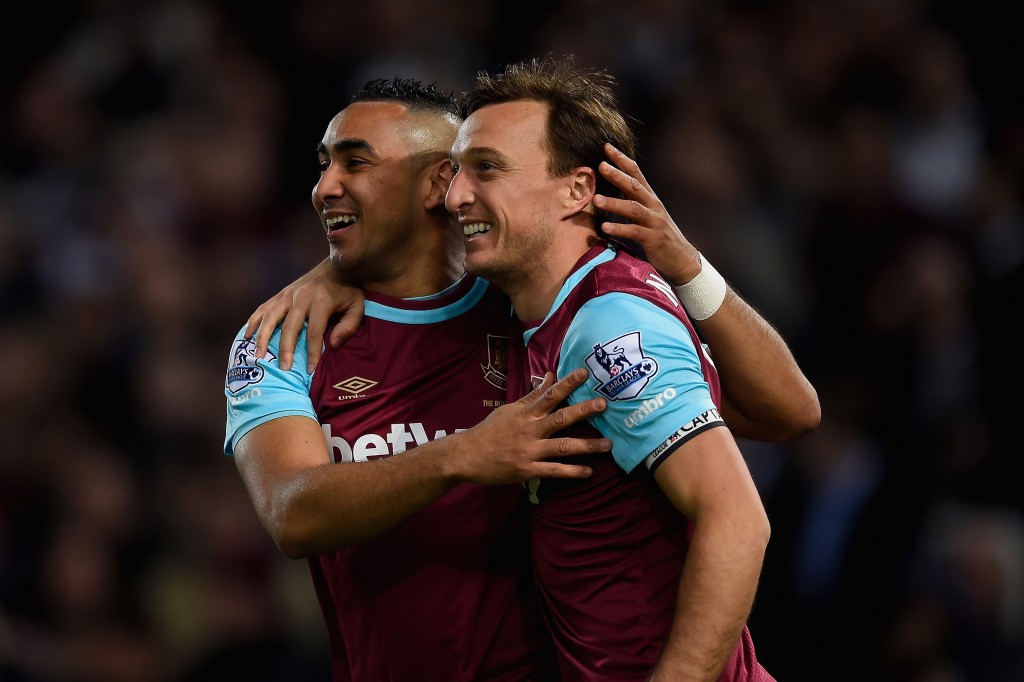 While West Ham has and their struggles this season, Mark Noble as been very consistent. In the first half of 2016, he helped the Irons up to the top half of the Premier League table, just narrowly missing out on the Champions League. Noble has a pair of goals this time around and managed seven last season. While he’s not always a goal threat, he has been world class with his passing, with a success rate of 88.4% this season. He’s a defensive midfielder but acts more like a deep lying playmaker.

Marek Hamsik’s insistence on staying in Napoli has kept him from becoming a household name around the world, but it has made him a tremendous fan favorite at the Stadio San Paolo. He’s also one of the game’s best midfielders. Nine goals and eight assists in all competitions this year has Napoli up in third in the table. Hamsik’s playmaking ability has been on display all year, including an impressive run at this summer’s European Championships. The Slovakian boasts a pass accuracy percentage in the high 80s. 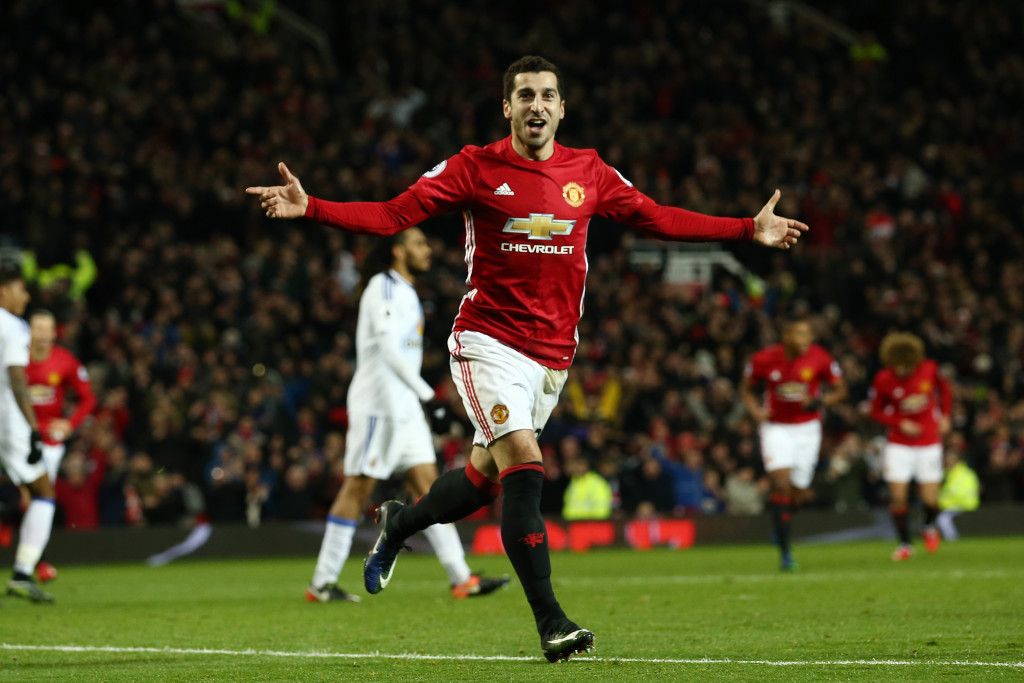 If someone asked you who last season’s Bundesliga player of the season was your mind probably wouldn’t go straight to Henrikh Mkhitaryan. However, the Armenian midfielder had a stunning season for Dortmund and earned himself a big money move to Manchester United this season. He collected 15 assists last season and has recently looked very strong at Old Trafford. He did get off to a rough start at the beginning of the year, but once he bulked up and adapted to his surroundings he’s been great.

With eight goals in Serie A this season, Mohamed Salah has been a very tricky winger for opposing defenders to deal with. The Egyptian has been something of a breakout star in 2016. He finished off last season with 14 goals for Roma, a career best. It’s possible he could better that mark this year given his form in the first half. He’s quick and a crafty dribbler, and given the scarcity of great wingers these days, he’s a nice asset for Roma to have.

Only one player in the Bundesliga has scored more goals this season than Anthony Modeste and that’s Pierre-Emerick Aubameyang. The French forward has outscored the likes of Robert Lewandowski and Javier Hernandez. Modeste’s start to the 2016/2017 season was outrageous, scoring 11 in his first nine appearances. He rescued a point away to Bayern Munich for Cologne and starred in a 3-o win over Hamburg in which he scored his first hat-trick of the season. He managed 15 goals last campaign as well and unless he suffers a major dip in form should easily top that this go-around.

Probably the least underrated player in this lineup, but Philippe Coutinho frequently loses the spotlight thanks to some of the league’s other stars. Couple that with the fact that Liverpool’s philosophy seems to be to share the wealth and the Brazilian misses out on his share of headlines. That said, Coutinho is a world class player and his current injury that has kept him out of Jürgen Klopp’s lineup has been felt at Anfield. The 24-year-old is excellent from long range and links up superbly with Roberto Firmino and Sadio Mane.