A good manager can be the difference between winning and losing. If the tactics are right, and the players are given the right motivation could decide any match. Managers can take a struggling team and turn them around, or they can take a talented team and get it all wrong and struggle for points. Almost every manager in the game today used to be a player, from Pep Guardiola to Zinedine Zidane. These managers played the game at a high level, and they understand what it takes to win. As players retire many of them go on to do other things, maybe it’s TV or maybe they get out of the sport altogether. However, for some players, they get their coaching license and head to the dugout. Here are five current players that might want to think about making that career decision.

Once called the smartest player he ever coached by Pep Guardiola, Lahm seems destined for a career in management once he hangs up his boots. One of Lahm’s best attributes is his versatility. He’s shown the ability to play all around the pitch effectively. It’s his reading of the game, however, that would make him a great manager. Lahm is very rarely ever out of position, and his time playing for Guardiola seems to have given him another dimension to the way he sees the field. It’s a testament to his ability to organize a defense that his international retirement sparked a defensive crisis of sorts for the German national team. 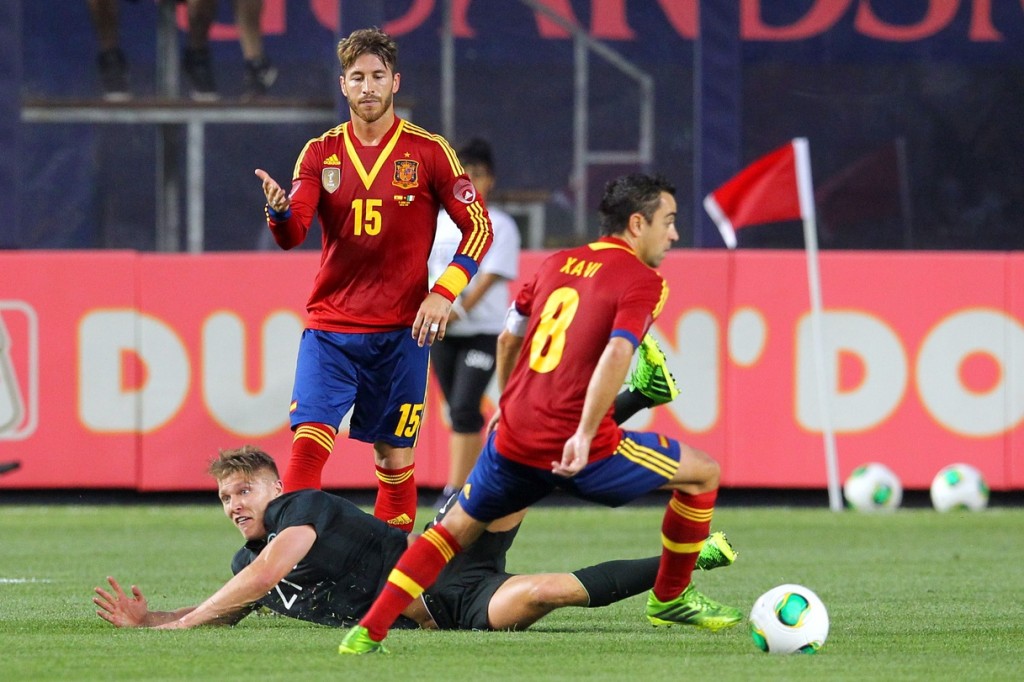 Another Guardiola disciple, Xavi was considered one of the games greatest midfielders for a time. He’s not the same player he once was, but he’s still active in the Qatar Stars Leauge. Guardiola called Xavi his “eyes and ears on the pitch,” because no one could read a game from the midfield the way Xavi can. Xavi is an on the field tactician that can influence the game with his head as much as his feet. It wouldn’t be surprising to see Xavi on the Barcelona bench in the next decade.

A total professional, Pirlo has always been a reliable  force in the middle of any pitch. He’s gotten to play for some of Italy’s biggest club, and some of the world’s best managers. He’s played under the likes of Antonio Conte, Carlo Ancelotti, and Fabio Capello. That’s an impressive list of teachers. Pirlo is a great on-field tactician and a quiet leader. He’s won the Champions League as well as the World Cup. Pirlo has won everywhere he’s been. Hard to imagine he wouldn’t take that winning mentality to a managerial career as well.

Kompany has been a terrific leader in the Manchester City dressing room for years. The Belgian has also shown great tactical acumen. He provided great insight and analysis during ESPN’s Euro 2016 coverage since he missed the tournament due to an injury. Now playing under Guardiola, he has a chance to further bolster is tactical know-how. Kompany seems like the kind of player that will start small at a club back home in Belgium to learn the ropes before moving up to a bigger club. 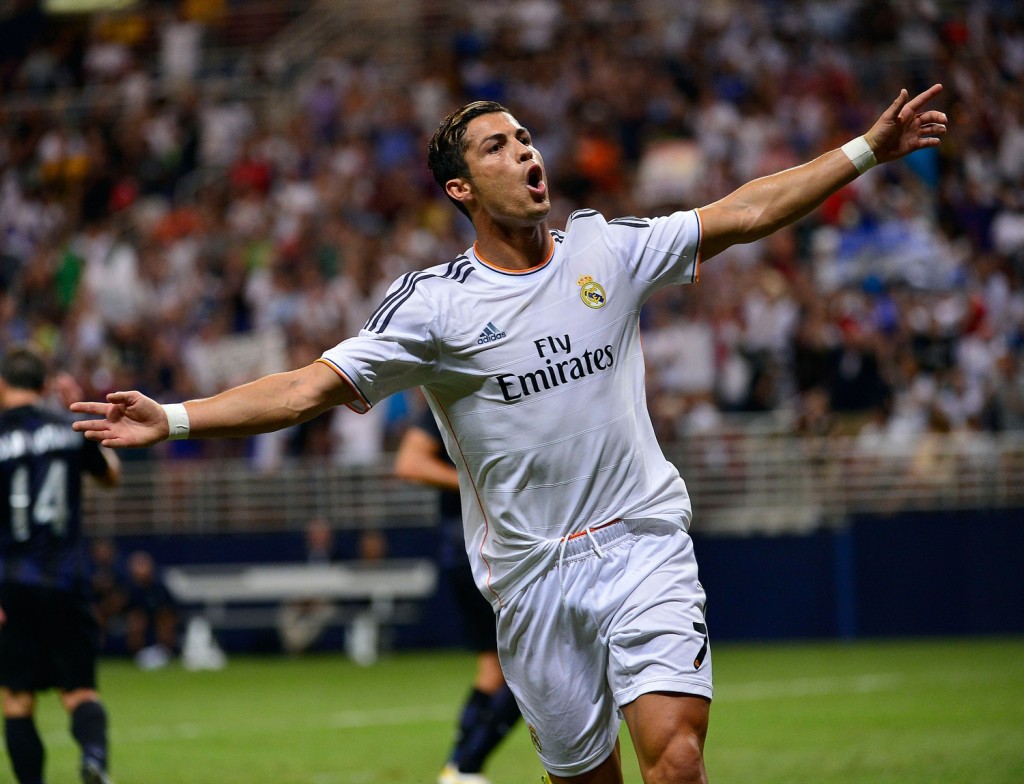 All time greats very rarely make for good coaches. That said, there was something about Ronaldo during the Euro 2016 final that suggested he could have a future as a bench boss. Ronaldo practically took over coaching duties when Portugal defeated France at this year’s tournament. From the sidelines, he coached his players and he looked like he was really getting into it. Ronaldo might have a little too large of an ego to make a great manager, but given how he refuses to fail at anything he does, maybe it just might work out.