Everyone knows that at this year’s Ballon d’Or ceremony, Cristiano Ronaldo and Lionel Messi will likely compete for Ballon d’Or, the prize awarded to the world’s best player. After six years, FIFA separated from France Football magazine to come up with their own award this year and France Football decided to expand the list of nominees from three finalists to a list of 30 nominees.

Now let’s be realistic, either Cristiano Ronaldo or Lionel Messi will win, but it’s still a big deal to be nominated as one of the best players in the world. With so many players around the world, picking 30 seems like a thankless task. While all 30 are deserving in their own right, here are five names we feel might have been a little more so.

One of the more surprising omissions from the Ballon d’Or shortlist was the French midfielder that helped Leicester on their miraculous run to last year’s Premier League title. He followed that up by going all the way to the final of the European Championship in the summer. He made a big move to Chelsea for the 2016/17 season. 2016 has been a very good year for Kanté. His Leicester teammates, Jamie Vardy and Riyad Mahrez, were included on the 30 man shortlist. While those players had phenomenal seasons, Leicester’s title run was built around their defense, and no one on that team defended as well as Kanté. His presence in front of the back four was constantly disruptive to opposing attacks. It’s hard to imagine Leicester winning the League without the 25-year-old. If he continues to play as well as last season it won’t be long before he’s featured on one of these lists, but really he should be on this one. 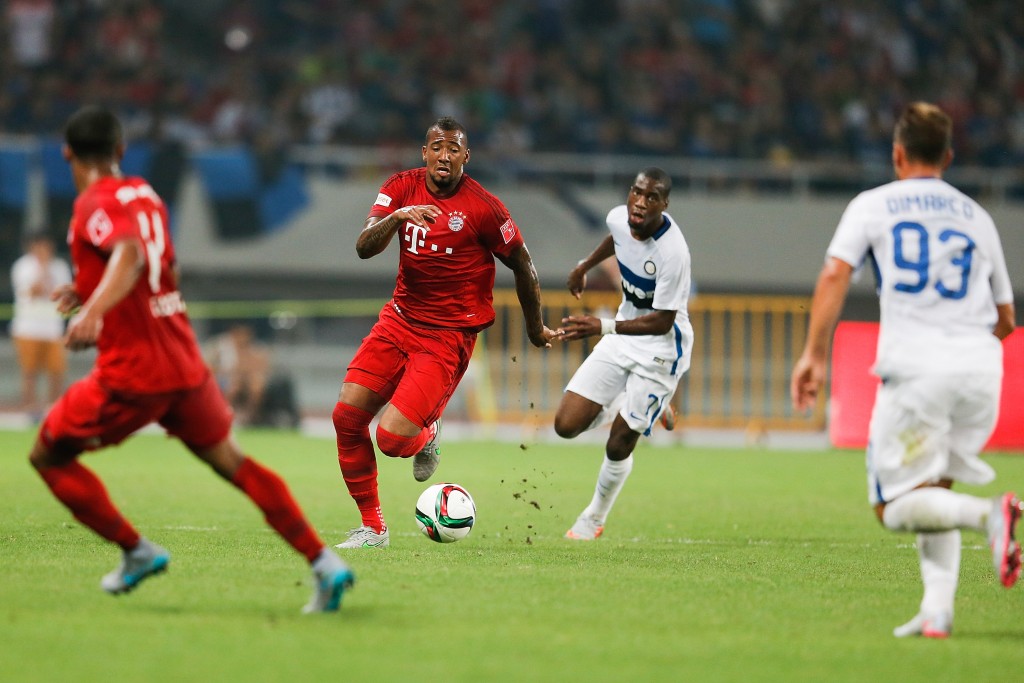 Boateng is frequently underrated, mainly because he fell down once while defending the world’s best player. Despite that, there are very few center backs who defend as well as Boateng and distribute passes as well as the German. Boateng is quick for a man of his build, and he is remarkably good with a ball at his feet. Injuries threw a wrench in his season last year, but when he was on the field for Pep Guardiola and Jochim Löw, he was arguably the most important player on the pitch, at times. His acrobatic goalline clearance against Ukraine at this Summer’s Euro’s was a brilliant piece of defending. When at Bayern, playing alongside Mats Hummels, the German giants have a pair of center backs that can spray pit point passes all across the pitch. That’s a valuable asset to have, and one that should put him up with the game’s elite. Injuries, though, they probably hurt his chances.

The Arsenal attacker has been scoring goals in bunches this year. To top it off, he added a winners medal at the Copa America Centenario in the United States this summer. The Chilean has started the new season off in style as he continues to rack up goals for the Gunners. His eight goals so far this season helped Arsenal deal with injuries to Olivier Giroud. His Copa America performance was equally impressive. Three goals along with two assists helped Sanchez win the tournament MVP. Of course, it also helped Chile beat Argentina and Lionel Messi. The main criteria people focus when voting on these awards is goals and silverware, and Sanchez has both those bases covered. Hard to understand why he missed out on the shortlist.

One of the best young keepers in the game, De Gea had a tremendous year last season for a club that frankly had a terrible defense. He has become one of the game’s best shot stoppers. A year ago, he appeared on this list, so it’s hard to believe he’s not on it again this year. The Spaniard might not have won the League like Gianluigi Buffon, but that was hardly his fault. He was the most valuable player on United last season, and things could have been a lot worse had he not been between the sticks. He’s not quite at the level Manuel Neuer is, but he’s not too far behind. The Spaniard averages 1.58 saves per goal this season, while Neuer is averaging 2.80. However last season it was closer, De Gea’s 2.45 saves per goal were just behind Neuer’s 2.73. He’s right up there with the best. 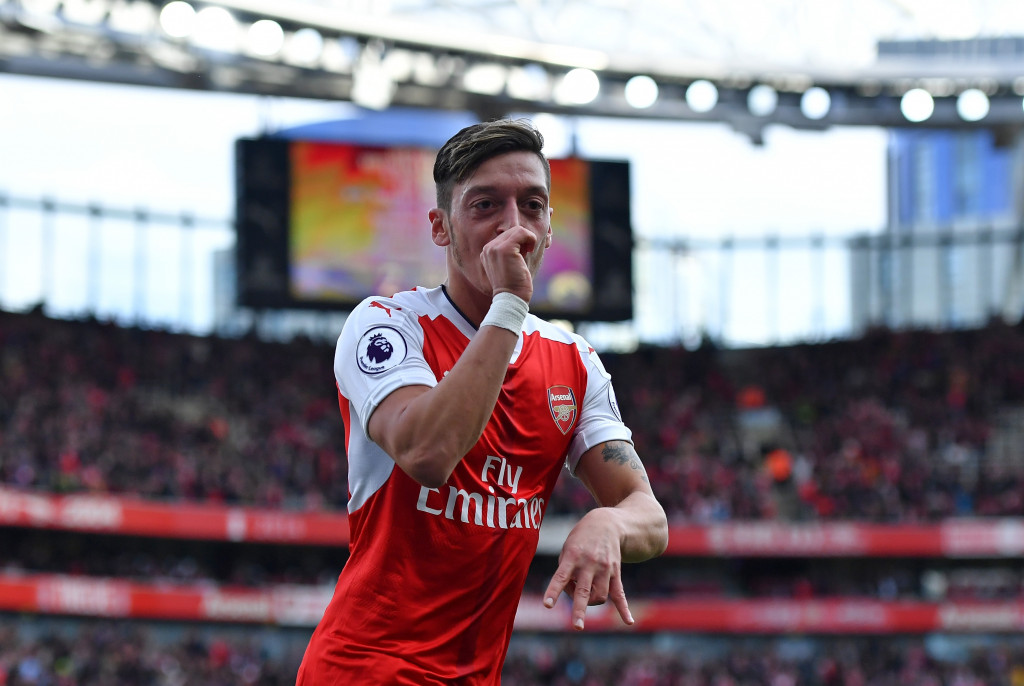 Everyone saw Ozil’s spectacular goal in the Champions League this week if you haven’t you really should. The German international has had a great year personally. His 19 assists in last season’s Premier League fell just one shy of the record. His playmaking has been sensational, but for some reason, he’s an easy scapegoat when things don’t go as planned. Despite that, he’s still one of the world’s premier attacking midfielders. So far this season he’s already scored more, completed more key passes and has a higher pass completion percentage than nominee Mahrez. He has one fewer Premier League title than Mahrez does, so maybe that’s a bigger deal.