Bayern Munich and Borussia Dortmund are separated by six points in the Bundesliga table. Saturday afternoon they meet in the biggest match on the German calendar. The six-point gap can expand to nine points or narrow to three, but it’s the knock on effect that will effect the rest of the table that has this weekend’s meeting so enticing. 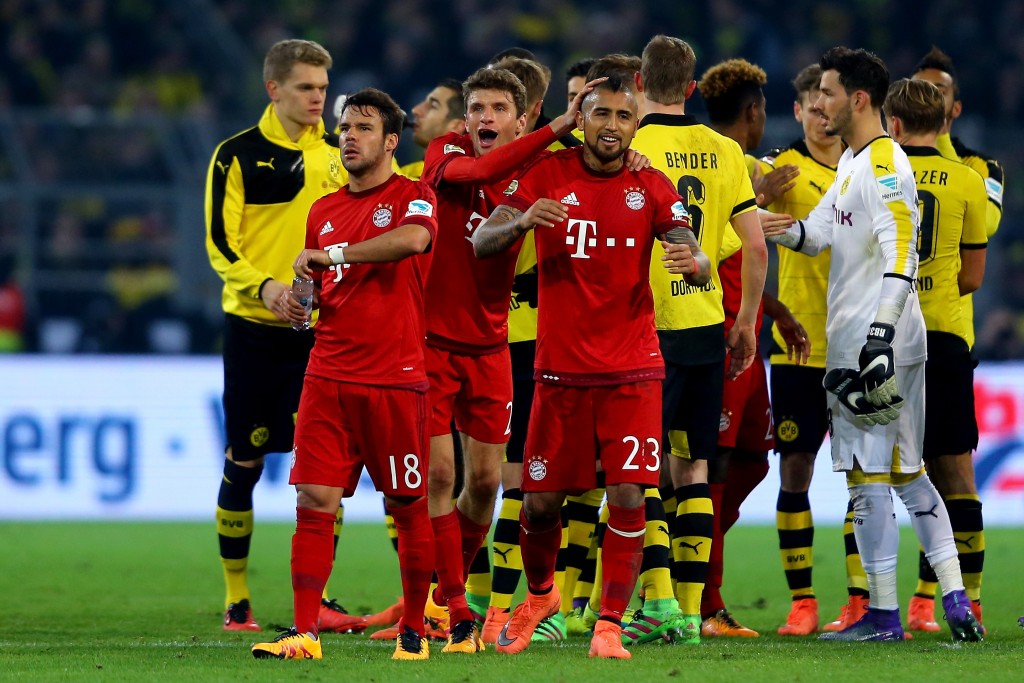 This a heavyweight fight, but this season there is more on the line for more people. In years past, Bayern vs Dortmund was simply two of the biggest teams in the country fighting it out while everyone else just watched. With the surprising challenges from RB Leipzig and Hoffenheim, this years Klassiker comes with added drama as some of the league’s underappreciated hope to put pressure on the 25-time champions.

In that regard, teams like Hoffenheim and Leipzig will be hoping for a Dortmund victory. Bayern could see themselves drop down to second place if they fail to pick up three points. An unfamiliar position to be sure. Dortmund is simply looking to get back into the top four. They sit in fifth, just two points back of another surprise, Hertha Berlin.

Both Carlo Ancelotti and Thomas Tuchel will no doubt be aware of the outside pressure being put upon their squads. Ancelotti has seen his team underachieve at times this year, but still haven’t lost a game. While Tuchel has seen a pair of embarrassing losses knock BVB out of a Champions League position. A win Saturday for either manager makes life a little easier on Sunday morning.

Bayern got the better of Dortmund earlier this year in the Super Cup, but it wasn’t easy. In a game that had Bayern fans adjusting their television, Dortmund actually bossed possession. Two second half goals from Arturo Vidal and Thomas Muller made that fact irrelevant, however. It was an indication that Dortmund’s young guns could run with Bayern Munich but might not have the experience needed to finish them off. 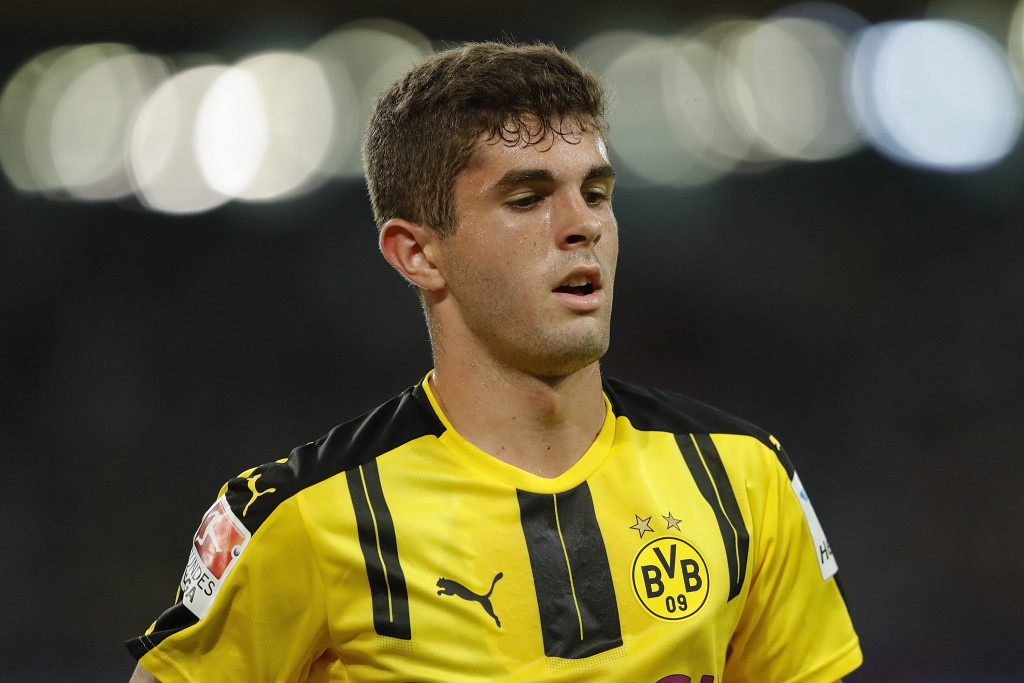 Dortmund’s lineup on Saturday will be very young, and it could include American youngster Christian Pulisic. Tuchel has them playing a tremendously exciting brand of soccer, but it has left them vulnerable at the back. If Bayern is able to keep the ball better than they did in the Super Cup, it could be a good night in Bavaria. 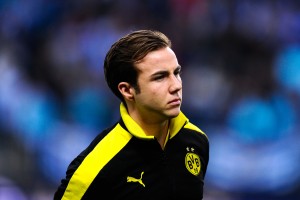 There are individual storylines here as well. This will be the first league meeting for Mats Hummels and Mario Goetze against their former clubs. Hummels played in the Super Cup, but Goetze was an unused substitute. Both players have had mixed reviews at their new surroundings, but are still both very talented. It will be worth watching to see how well they perform. Pierre-Emerick Aubameyang will undoubtedly run at his former teammate every chance he can get. Hummels having a good game will be paramount for Ancelotti, as Javi Martinez is doubtful and Jerome Boateng picked up a minor knock during the international break. Boateng’s injury could be nothing, but Dortmund will try to use their pace to find out real early.

Bayern is also likely to be without Arjen Robben and Vidal, both suffering nagging injuries during the past week. Dortmund’s injury list is a little lighter than Bayern’s as they should have a full compliment of players available. ESPN is even reporting that Marco Reus is ready to go Saturday. His inclusion would be a big positive for the black and yellow.

Six points separate first place from fifth place in the closest Bundesliga race in years. Bayern knows that a win over their biggest rival is about keeping Leipzig and Hoffenheim at bay as much as it is about keeping distance between them and BVB.  Dortmund is only a year removed from a disastrous season in which they failed to qualify for the Champions League.  They know three points against Bayern keeps them in the hunt for the top four, while a loss could see them drop to ninth depending on other results.

It’s ironic. The Bundesliga has recently been known as a two team league, with everyone else looking up as Bayern and Dortmund slugged it out at the top. For a change, these two teams will control not only their own fate but the fate of other teams as well. This isn’t a title decider, but it might decide how much fun this season could be. A top-spiel, indeed.