This weekend, Manchester United’s 2016-17 away kit was leaked. This kit honors Manchester United’s first continental honor, their 1968 European Cup victory against Benfica when United wore an all blue kit in the Final at Wembley Stadium. Why Manchester United and Adidas didn’t wait to do this until next year to coincide it with the 50th anniversary, I don’t know but I guess they have their reasons.

Footy Headlines posted a pic of the kit and I must say, it looks great. 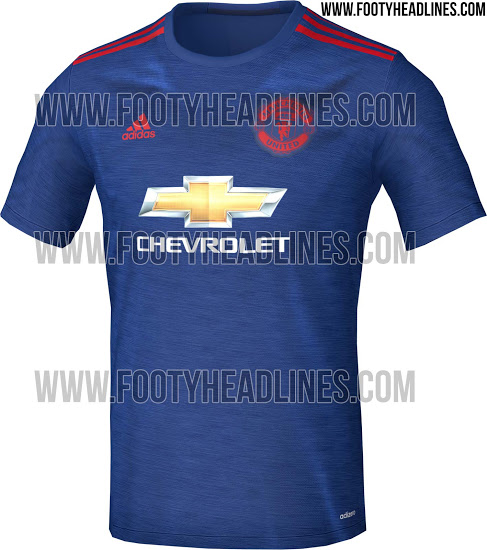 I have been critical of Manchester United’s previous designs the last few years but if this is really the design, they and Adidas did a terrific job. The only thing is, I wish they brought back the same crest as the one on the 1968 kit because that was a sweet looking crest but you cannot have everything I guess. 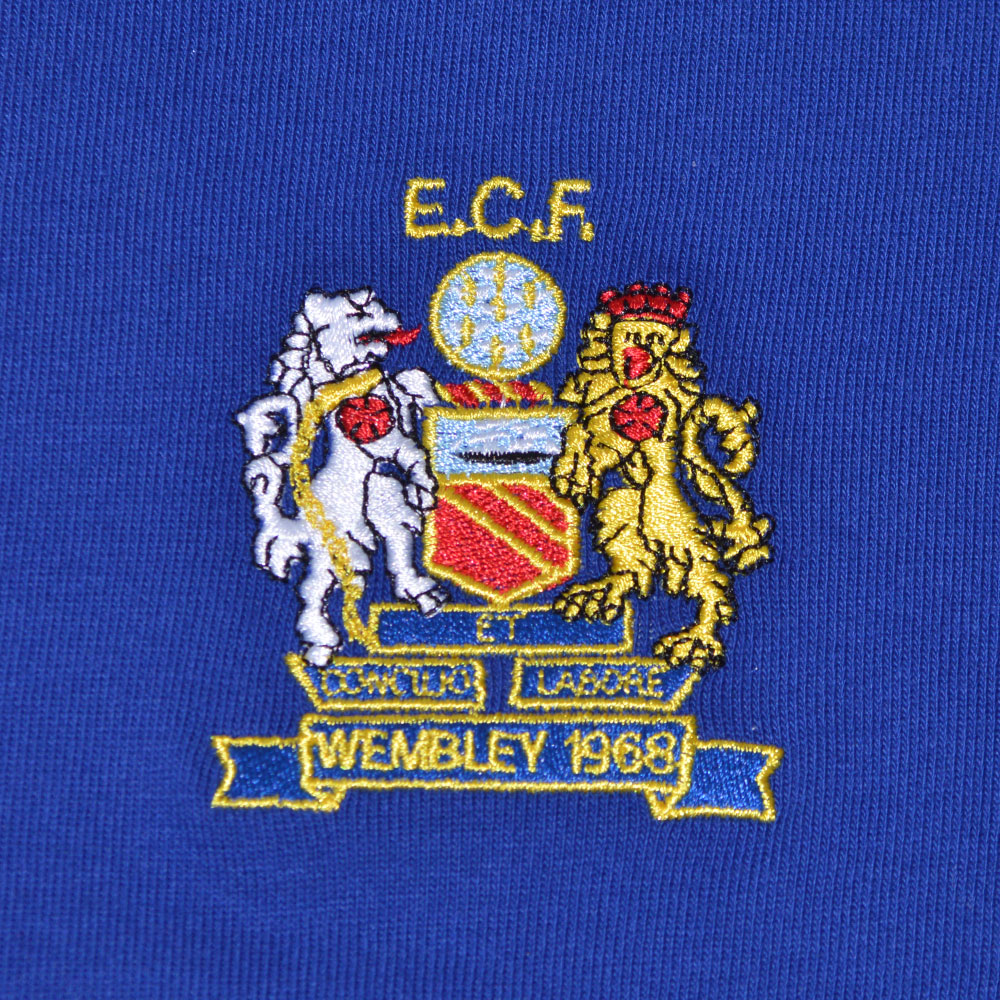