Reports confirm that Roberto Firmino has reached a verbal agreement to join Liverpool in the next 24 hours. Hoffenheim has put a £29m price tag on him, which Liverpool is willing to pay. Firmino, who has been with Hoffenheim since 2011, has recorded 23 goals and 21 assists since the beginning of the 2013-14 campaign. At 23 years old, he has 9 caps with the Brazilian national team, scoring 4 goals in that time.

Hoffenheim is cashing in at the right time with the sale of Firmino, who is currently playing in the 2015 Copa America with Brazil. Although Firmino struggled in his first two seasons with Hoffenheim, he’s blossomed as a very dangerous attacking player in recent seasons. Naturally, he plays as an attacking midfielder, but can also play as a striker. Currently, Brazil has him deployed as a ‘False 9’ and he has been excelling in that role.

Firmino should fit in nicely at Anfield. The sale of Raheem Sterling seems eminent, after the budding English star had a falling out with the club this past spring. Firmino is a similar player to Sterling, if not an upgrade, and could see a lot of minutes in Brendan Rodgers’ side. Firmino is already familiar with Brazilian national teammate Phil Coutinho, so Liverpool fans can look forward to seeing that relationship continue at the club level. 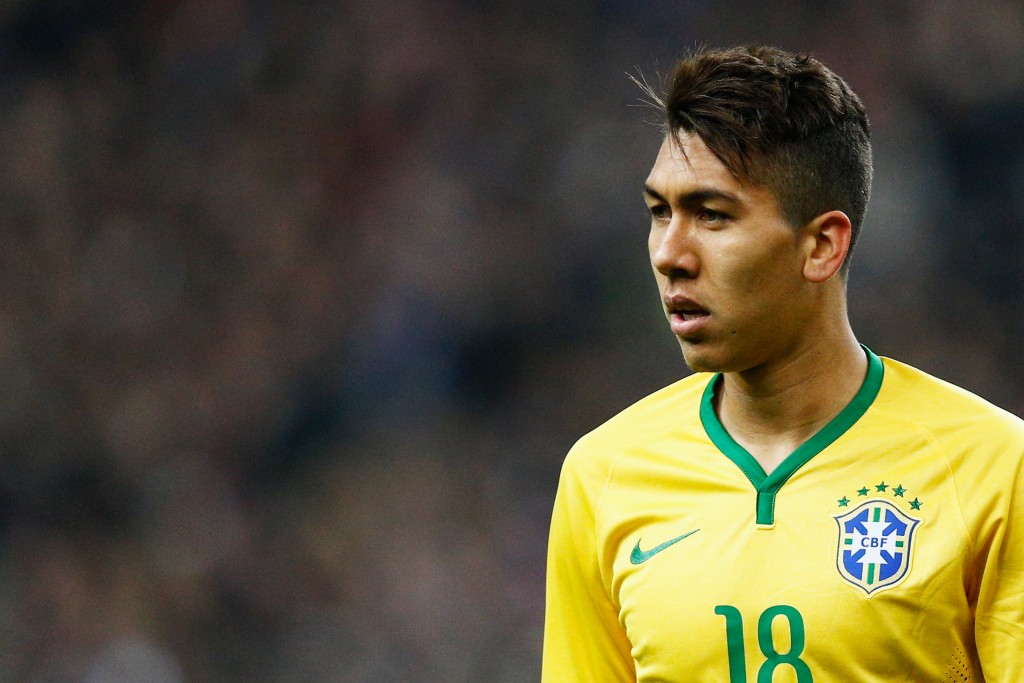 PARIS, FRANCE – MARCH 26: Roberto Firmino of Brazil in action during the International Friendly match between France and Brazil at the Stade de France on March 26, 2015 in Paris, France. (Photo by Dean Mouhtaropoulos/Getty Images)

Brendan Rodgers hasn’t been afraid to spend money on attacking talent since he took over at Liverpool. The questions come into play on how he deploys his players & their development (as well as injuries). Is Firmino going to continue in the long line of underwhelming attackers for Liverpool? Or is this the turning of a new page? We’ll have to wait and see.