With the 2014 World Cup set to kick off in just over two weeks’ time, we’ve analyzed and power-ranked the teams from top to bottom—for your reading pleasure.

Brazil has a long history of success in the tournament. They’re the only country to have played in every World Cup, and they’ve hoisted the trophy five times in that span.

The most talented and least flawed team in the world is coming off a Confederations Cup win—in which they demolished Spain in the final, 3-0. They can score in a moment’s notice, and the young talent upfront—Neymar, Hulk and Oscar—is the quickest and most dynamic attacking trio of all 32 teams. They’ll give opposing defenses fits for 90 minutes and then some.

And with Julio Cesar in net—one of the top three goalkeepers in the world—they won’t give up all that many, either.

There’s a lot of pressure on the host country to defend their home turf and take home the trophy, which they haven’t done since 2002.  But they have the talent and resources to get it done.

No one scores on the defending champion. They have arguably the best goalkeeper in the world, Iker Casillas, protecting the net, and they’ll be looking to defend their title by controlling possession and the tempo of the game.

But if they do concede a goal or two, especially early on, they’re not really built to play catch-up, which makes them vulnerable to the three other teams ranked in the top four, who can score without even blinking on a good day.

Still, they’re an experienced bunch that features talent at every position, and this will likely be the last run for players such as Andres Iniesta and Xavi.

The dynamic Lionel Messi—one of the top three players in the world—will be looking to put his underwhelming season with Barcelona behind him. He’ll attempt to carry Argentina to its first World Cup title win in nearly three decades.

The team did not perform up to standards in their previous World Cup showing, with much of that due to former manager Diego Maradona and his unorthodox tactics.

The trio of Messi-Gonzalo Higuain-Sergio Aguero upfront is potentially lethal. But Messi will have to step up and play well in “big” games—something he’s struggled with throughout his career. The offense runs through him. And he failed to find the back of the net during the entirety of the 2010 World Cup.

And they’ll need all the goals they can get, with the questionable Sergio Romero likely to be in net and an average back line to protect him. They’ll look to outscore their opposition in high-scoring games, rather than taking the possession-heavy approach that Spain will look to employ.

With one of the best managers in the world calling the shots—Joachim Loew has been in charge for 10 years now—the team fields an excellent mix of young talent and experienced veterans.

From top to bottom, the Germans have very few weaknesses that can be exploited. The main question mark surrounds the health of their stars. Philipp Lahm and Manuel Neuer are both banged up and will likely attempt to play through injuries, and Lars Bender was just ruled out and left off the 23-man squad.

Still, Germany has a lot of players who can fill in for the injured stars, and they are ridiculously deep at the midfield position.

And with Loew running the show, they can never be counted out. They’ve reached the final seven times for a reason. They’re always a force to be reckoned with.

This country has a history of success in the tournament. They’ve won it four times, and reached the semifinals six times in the last 11 appearances.

The Italians have a few superstars who can carry them through, but they lack depth which may hurt them. Andrea Pirlo will spread the ball around and create scoring opportunities, but he’s getting older and has lost a few steps. He’ll look to feed powerful striker Mario Balotelli, who can finish with the best of them.

That being said, they have one of the top three goalkeepers in the world protecting the net, and Gianluigi Buffon seems to play at his best when called upon in “big” games and clutch moments. He’ll need to have another legendary showing if the Italians are to get far in the tournament. 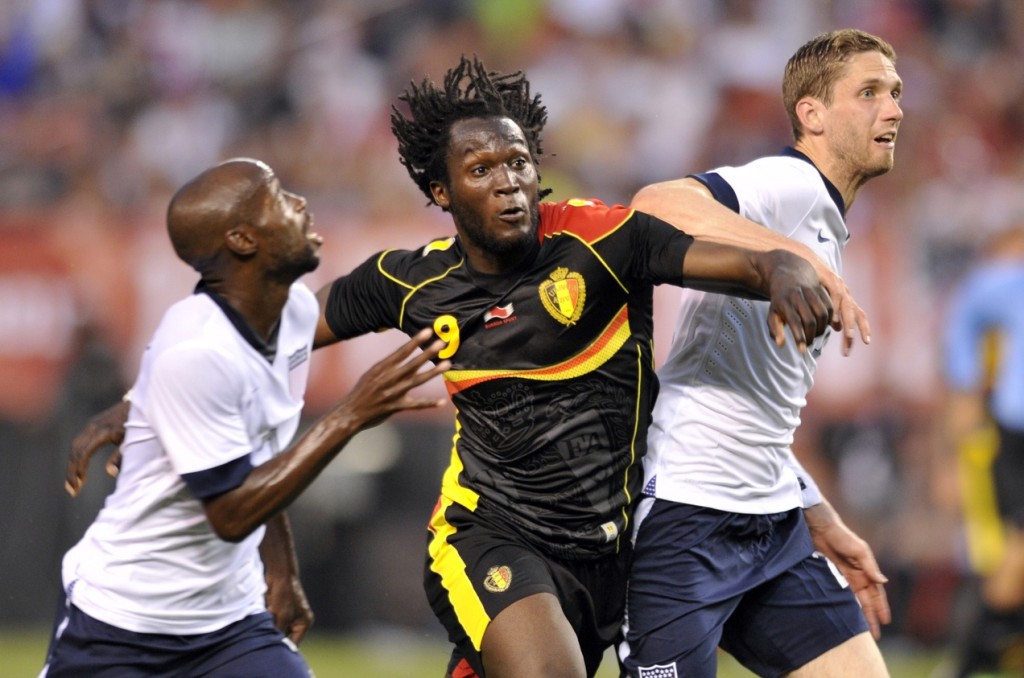 It’s been awhile since Belgium has had success in the tourney. In fact they haven’t competed in a major soccer tournament in 12 years. After a strong run in the ’80s, and nothing since, this is the most talented team they’ve fielded in a long time.

They are a smart, sound team and boast a great defense. They conceded only four total goals in 10 qualifying games.

They have a ton of young talent—namely Eden Hazard and Romelu Lukaku—and if they’re at the top of their game, they can compete with any team. But their lack of experience may hurt them when faced against more battle-tested opponents.

What a difference a capable manager makes. Oscar “El Maestro” Tabarez has completely rebuilt the team over the last eight years, and has been breeding success which the country had not previously seen in a long time.

They’ll look to build on their strong showing in the previous tournament, in which they finished in fourth place, losing a close match to a stout German team.

Their front three complement each other well, with Edinson Cavani, Luis Suarez and Diego Forlan all dangerous in different ways.

But their back line is extremely suspect, and they may need to employ a similar approach to that of Argentina—simply attempting to outscore their opposition. Fernando Muslera is a first-class net-minder, and he’ll have to make big saves to make up for all the scoring chances the defense will likely surrender.

This country’s history playing in the World Cup features little success—they’ve made the tournament only four times.  It’s been 16 years since they’ve even played in it.

But this year they have an underrated, talented squad—led by Radamel Falcao, one of the best finishers in the world. However, he’s coming back from a torn ACL, and it’s hard to predict what shape he’ll be in or how many minutes he’ll be able to log.

Colombia operates in a 4-2-2-2, which allows them to push forward and get numbers to create scoring chances quickly. They’ll look to catch teams off guard and counterattack with their speed upfront. And they’ll need to, as their back line is subpar.

One of the most unpredictable teams in the tourney, it’s hard to predict which version of France will show up on any given day. Players like Karim Benzema can be unstoppable and possesses the ability to score a hat trick one day, but can be completely invisible on others.

Their front three—Benzema, Frank Ribery and Mathieu Valbuena—is powerful and can score when close to goal. But they’re older and it’s hard what to predict what they can produce over the entire course of a 90-minute affair.

After struggling immensely in the previous World Cup, dealing with chemistry issues both on and off the field—in which they picked up just one point—they’ve had four managers over the last decade. Is Didier Deschamps and their new 4-3-3 the answer to their offensive woes and a means to provide some some stability for Les Bleus?

After watching the Dutch go winless in Euro 2012, it’s hard to believe they were the runner up in the 2010 World Cup. They’ve since been rebuilding under new manager Louis van Gaal, and are comprised primarily of young, talented players.

And sure, they may have played against some weak competition in the qualifiers, but the Dutch are hot and finished 9-0-1 in said games. It’s safe to say they were fueled by their embarrassing effort in Euro 2012.

The back line and midfield is primarily young, and even though they are skillful, they don’t have the caps for experience, which could hurt. And they’ll surely miss midfielder Rafael Van der Vaart, who was just ruled out with a calf injury.

They’ve never won a World Cup, and while they’re moving back in the right direction, this likely won’t be the year they get it done.

Matt is the founder of The Sports Daily and manages all daily operations for the website. His work has been featured on MSN, Fox Sports, Yardbarker, SB Nation and Bleacher Report. Matt has also written for the Richmond Times-Dispatch. He enjoys eating good food, drinking craft beer and making original, compelling stories go viral.