It’s that time of year. The club season is wrapping up and everyone is gearing up for crazy transfer rumors, insanely expensive signings and the various international tournaments. Before that happens, we need to go over what has happened this season. One thing is to come up with the best XI we can possibly come up with based on this seasons performances. Some were easy decisions, some were tough decisions but this is a pretty stacked team. 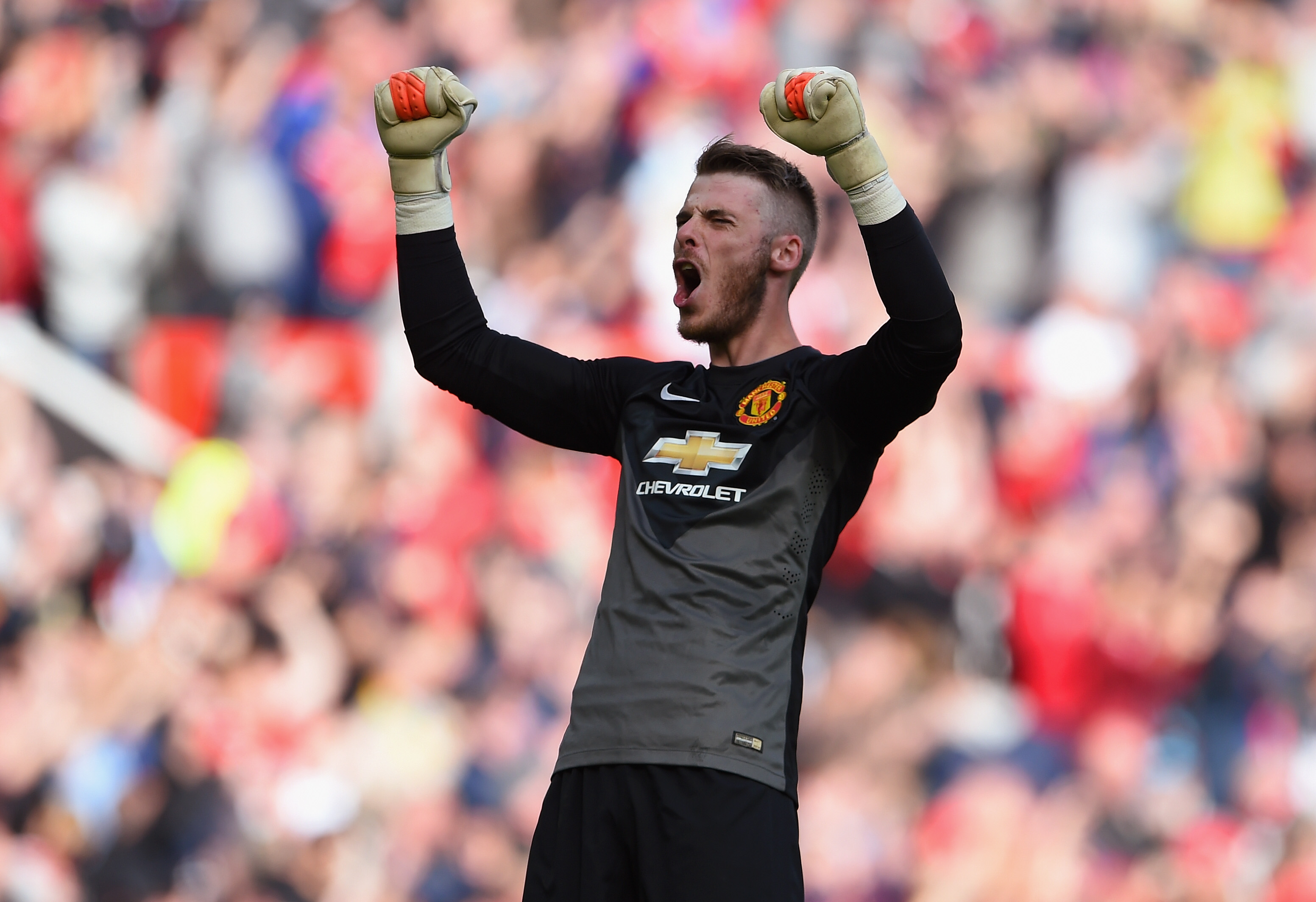 If the EPL ever gave a Most Valuable Player award, they would most certainly give that award to David de Gea. Eden Hazard may be Player of the Year and deservedly so but it’s arguable that de Gea had a greater impact on his team than anyone on his respective team. Seriously, if it wasn’t for de Gea, we very well may be seeing Manchester United in the Europa League or completely out of Europe altogether. He put his stamp on many games and kept United in games that they had no reason to get points. It looks like he’s leaving to Real Madrid so United is going to have to adjust without. 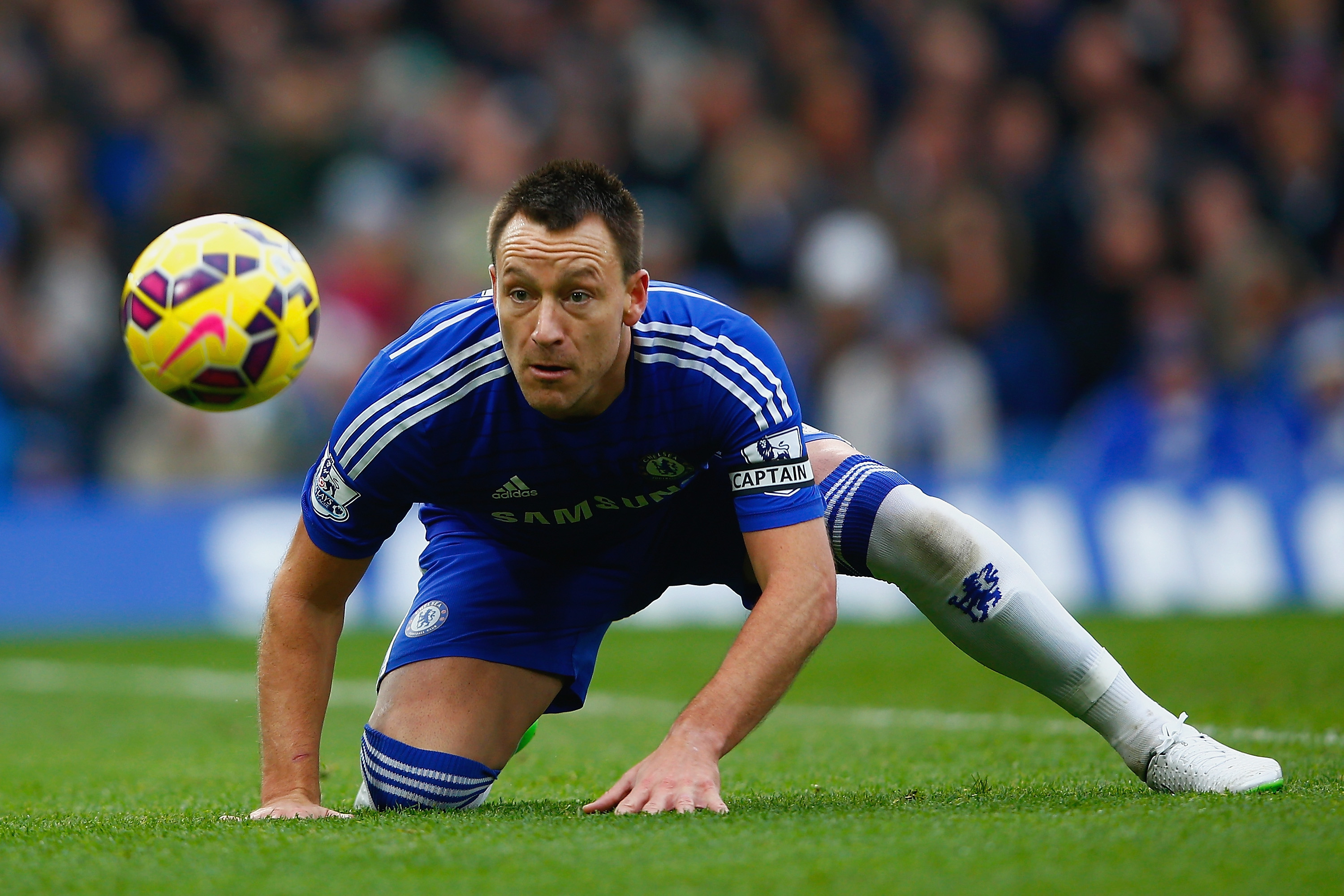 during the Barclays Premier League match between Chelsea and West Ham United at Stamford Bridge on December 26, 2014 in London, England.

Southampton prides itself on youth and defense when it comes to building a winner. This 25 year old left back came in on loan from Chelsea to help replace defenders like Luke Shaw, Dejean Lovren and Calum Chambers. After making the loan permanent in the winter, Bertrand went on a tear and became a pillar of the strong Southampton defense.

John Terry is Mr. Reliable. He may be 34 and has lost a step but he always seems to be in the perfect position to make a play and has kind of rejuvenated himself since Jose Mourinho took over as manager. He even scored five goals in the EPL which is remarkable considering he’s a 34 year old defender. That gets a spot on the list.

Liverpool may have had a worse season this year than last year but their defense actually improved. They allowed eight fewer goals and amid all the new defenders (Lovren, Moreno, Manquillo) Skrtel was the guy keeping the cracks in the Liverpool defense from expanding.

Joining Terry in the Chelsea back four half of the Best XI is Branislav Ivanovic. The right back came in on a tear scoring four goals and five assists, becoming an integral contributor in Chelsea’s dominant run for the EPL title. 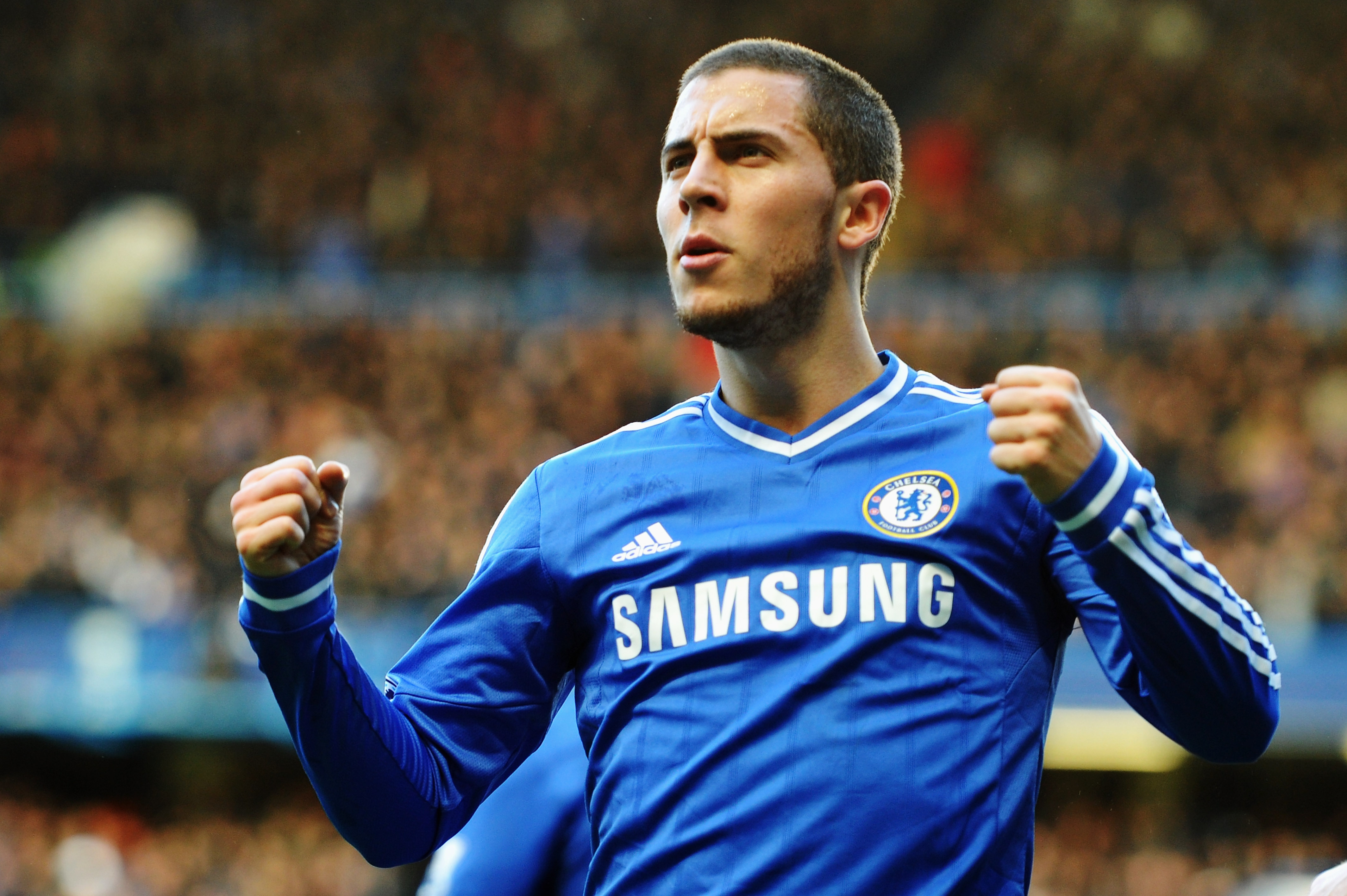 The PFA Player of the Year is definitely going to be on here. Eden Hazard commanded the midfield for Chelsea and led the team to glory winning the Capital One Cup and the EPL title. Hazard has 14 goals and scored 19 total in all competitions. The man cleaned up the awards and trophies this year and there’s no doubt he can keep it up next year.

After Luis Suarez was sold to Barcelona, Liverpool needed someone to make up for the lack of scoring. It didn’t help matters that Daniel Sturridge was injured for most of the season but Coutinho did all he could to get Liverpool into a European spot. He may not have scored as many goals as the other people on this list, but he seemed to score the most beautiful goals of the year. Including this

The Chilean started impressing the masses at the World Cup last summer and he continued impressing when he transferred to Arsenal soon after. Similar to de Gea, it can be argued that if it wasn’t for Sanchez, Arsenal may not have been in the top four. The midfielder drilled 16 goals so far and really became a godsend for Arsene Wenger and his squad. 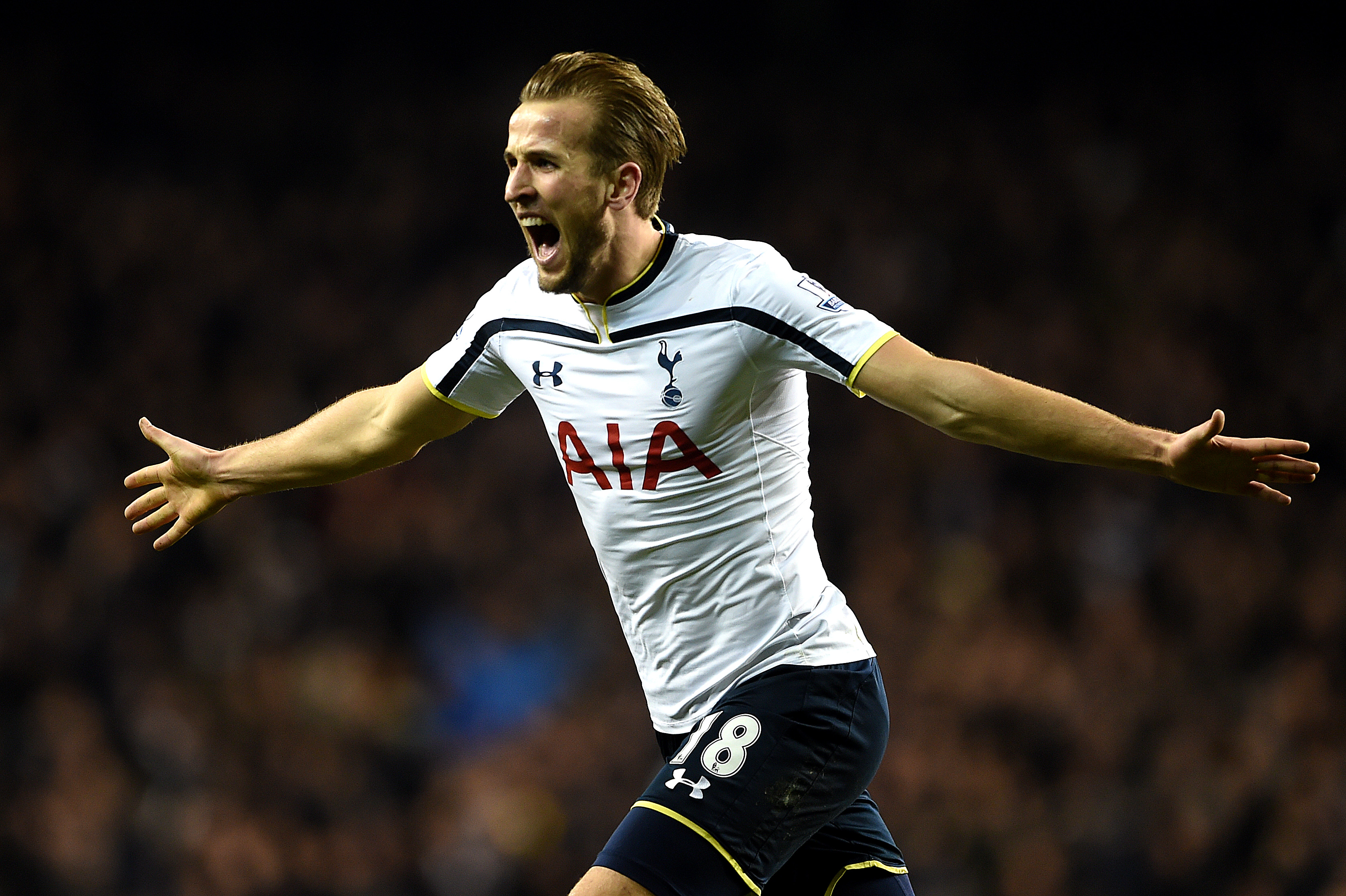 Sergio Aguero has been plagued with injuries this season but it hasn’t deterred him from leading the EPL in goals scored. He’s averaging about .8 goals per game and while he isn’t on the actual PFA Best XI, he is more than worthy to be on this squad.

Harry Kane wasn’t on the radar of too many people’s minds but he came on the scene and was tremendous for club and country. After having a career best 3 goals in the EPL last season, he has exploded, scoring 20 goals for Tottenham and his first goal for England in a Euro 2016 qualifier against Lithuania. It’s easy to say that his transfer value has skyrocketed, it’s just a question if Tottenham is willing to sell.

Diego Costa has his pluses and minuses. He’s a terrific goalscorer and is extremely talented but he’s also known to be unethical on the pitch. Some call it physical, some call it dirty but either way, it’s his playing style. With 19 goals in 23 games and an .83 goal per game rate, I’m pretty sure Chelsea is willing to take that risk.