It doesn’t matter what team you support, every self respecting soccer fan must experience a game in the Westfalenstadion. The picturesque “Yellow Wall” and the elaborate tifo’s done by Dortmund supporters create an unparalleled fan experience.

Today, Dortmund welcomed Juventus by reminding them of the last time they faced each other in the UEFA Champions League. Dortmund defeated Juventus in the 1997 Final and won the Cup for their only time. It was too bad their performance didn’t match their tifo making skills because they lost to Juventus 3-0 and were eliminated from Champions League.

With that plus the fans marking the number “97” from behind, what a great display. Here are some other great scenes from games past in the Westfalenstadion. 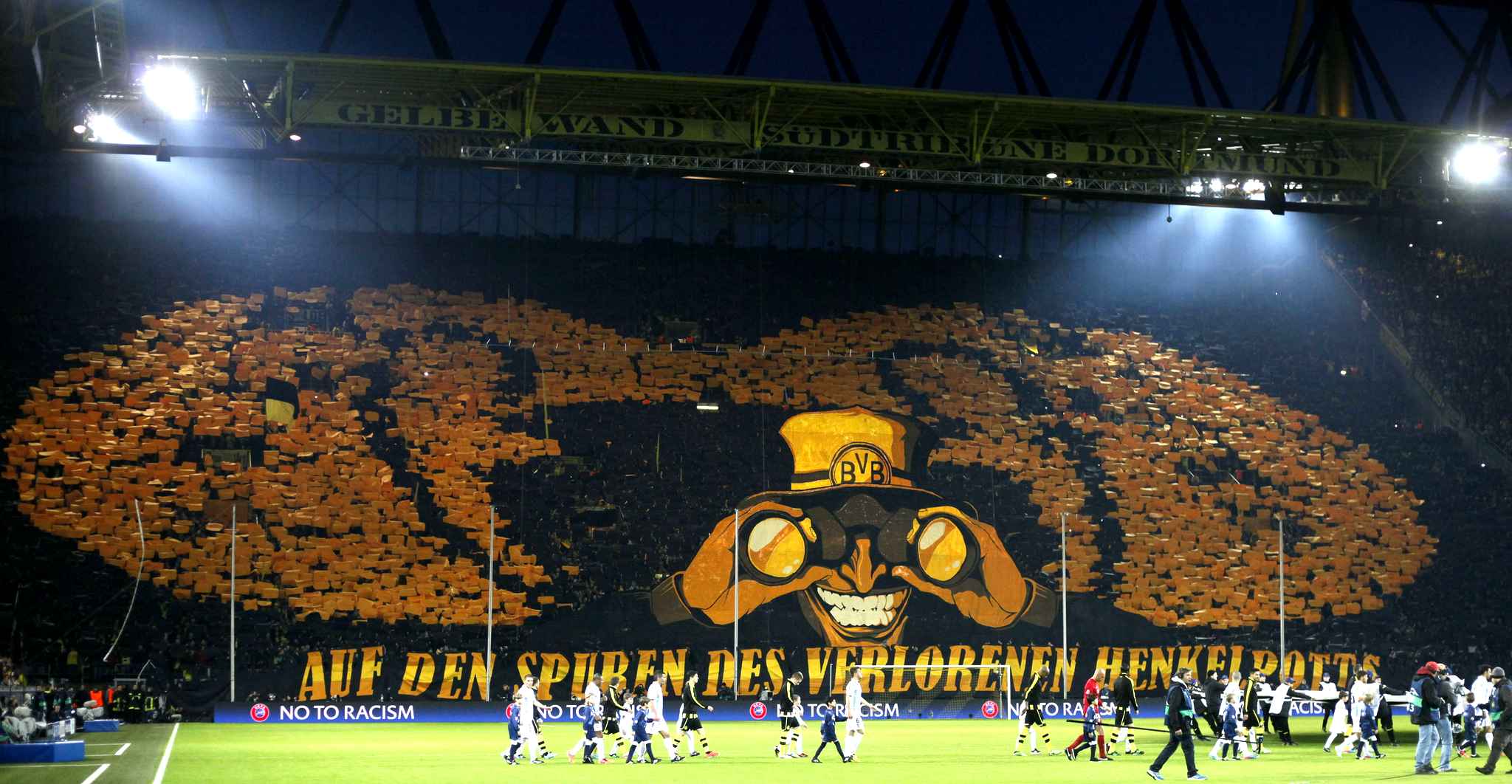 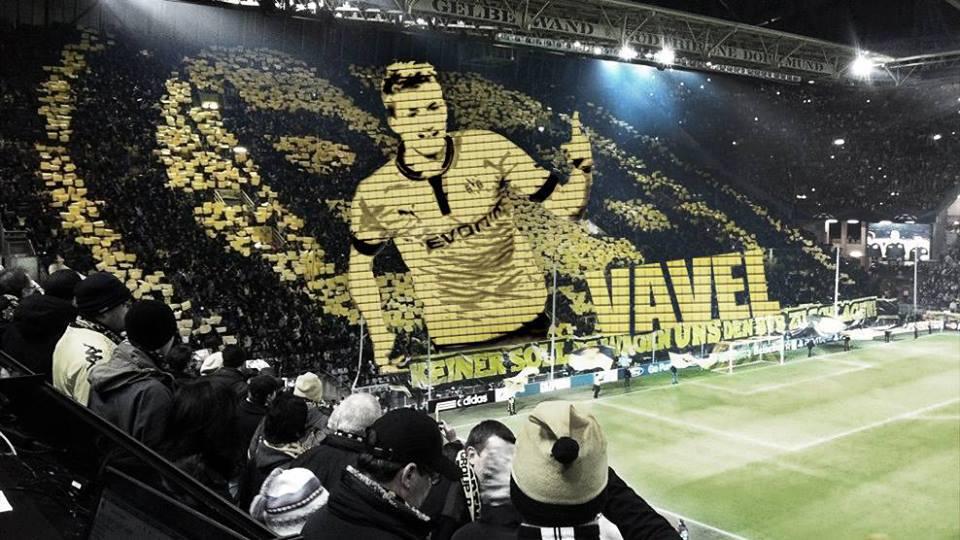 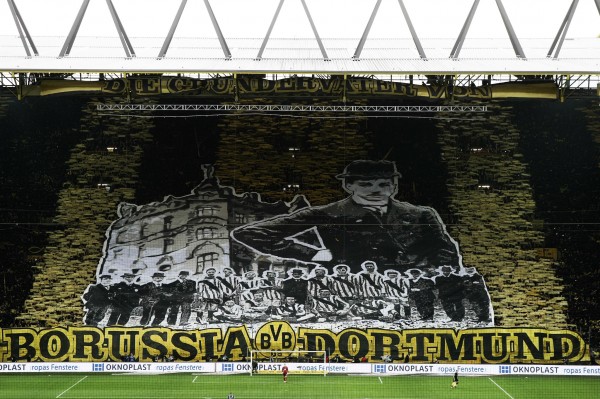 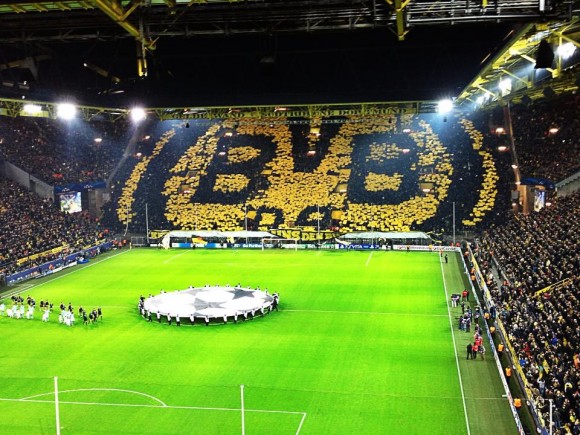 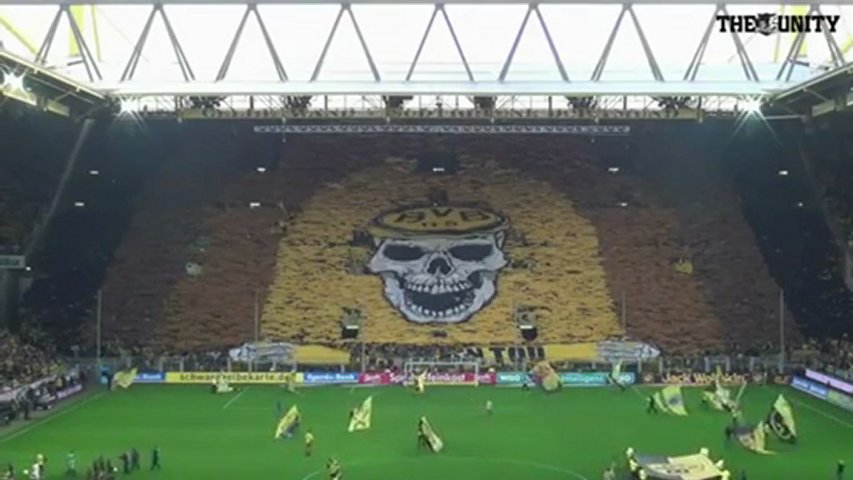