A couple explosions and a fire have been reported coming out of a chemical plant owned by a pharmaceutical company close to the Etihad Campus and Manchester City’s Etihad Stadium according to the Manchester Evening News.

The Manchester Evening News has had live updates since the fire started. There are reportedly no injuries and after about an hour of fire, it looks like the smoke has died down and things are being controlled by the authorities. Because of the chemicals, they report that authorities have told those within two miles from the Etihad Campus to stay indoors and close their doors and windows. While they don’t know exactly what chemicals were involved in the fire, I would imagine that any chemicals are dangerous and should be taken with extreme caution. 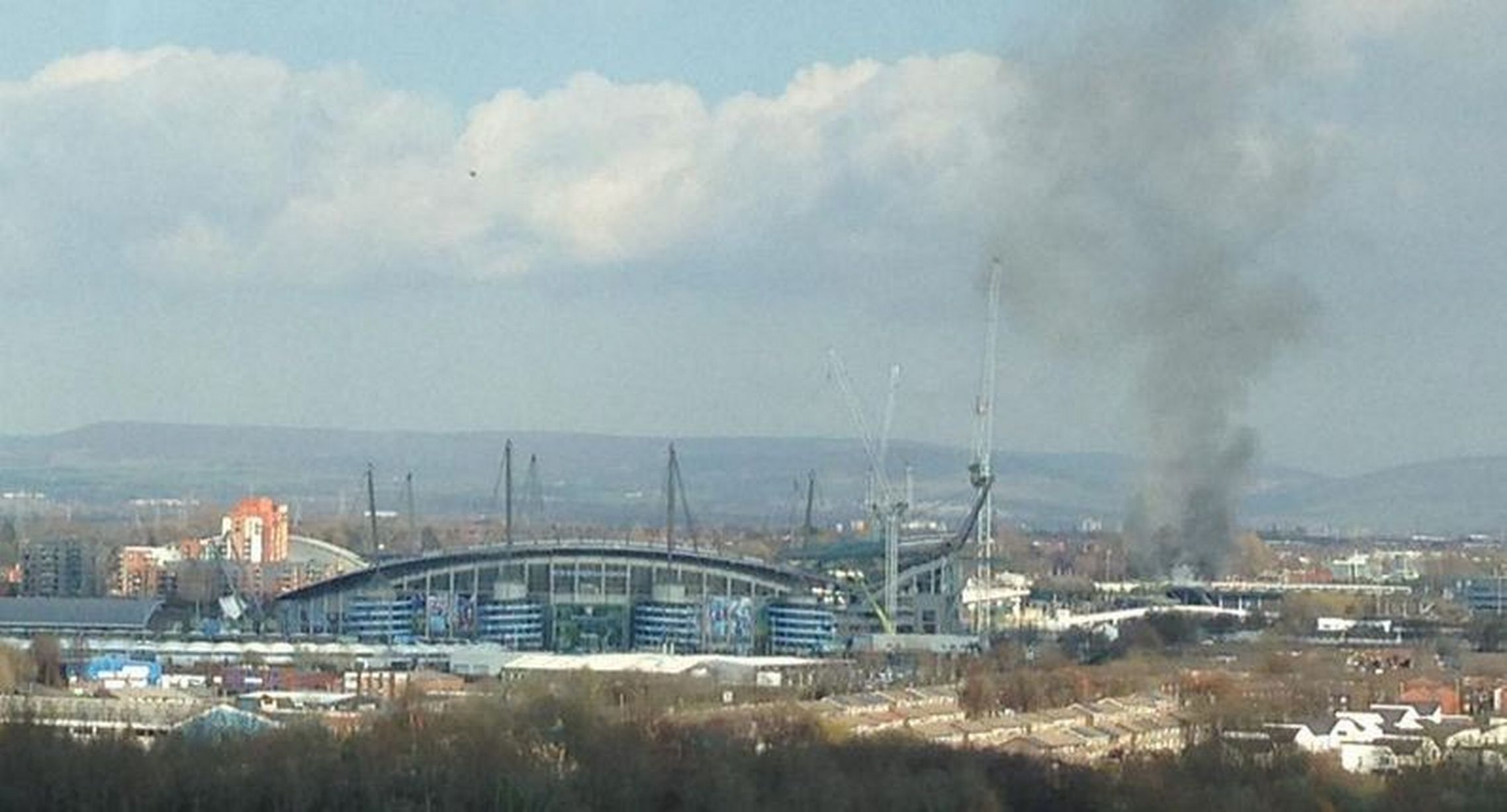 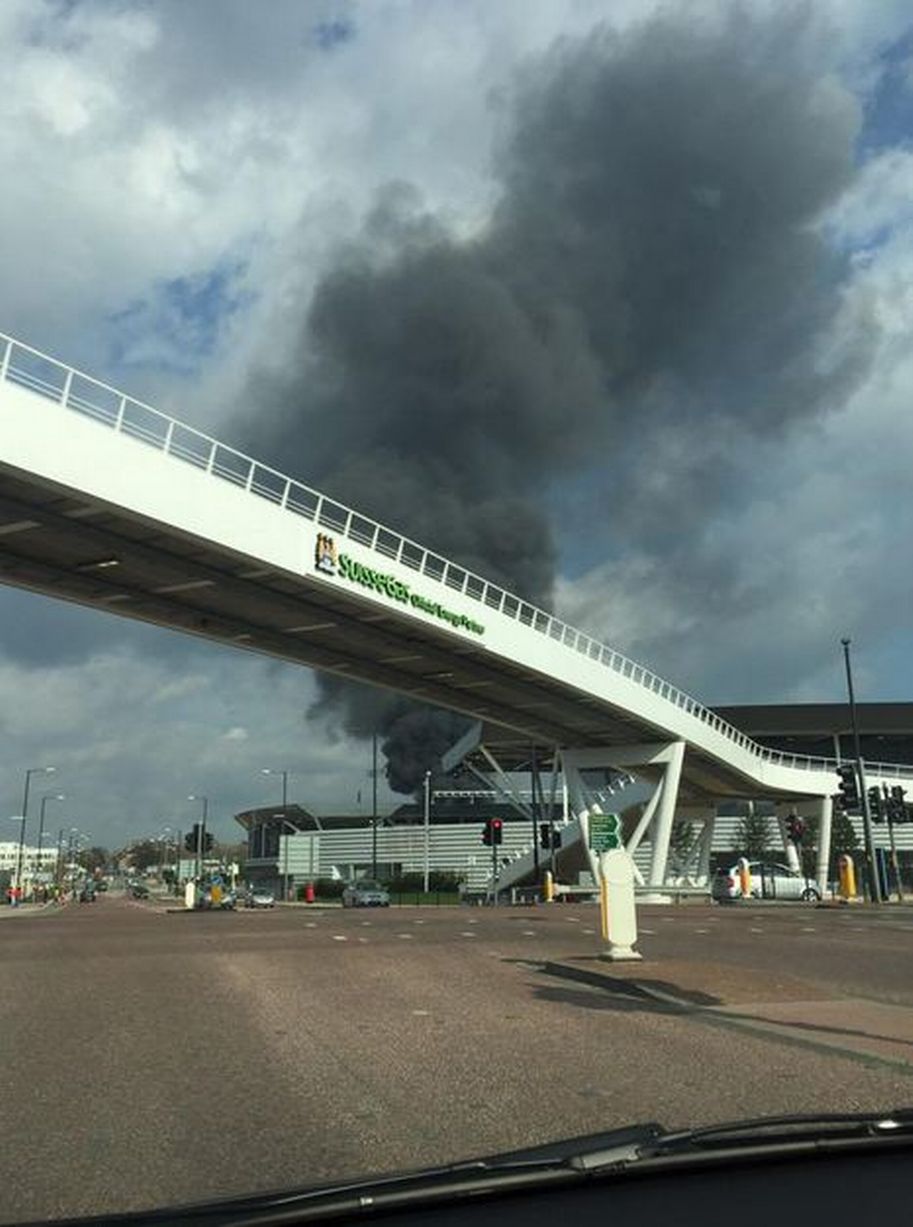 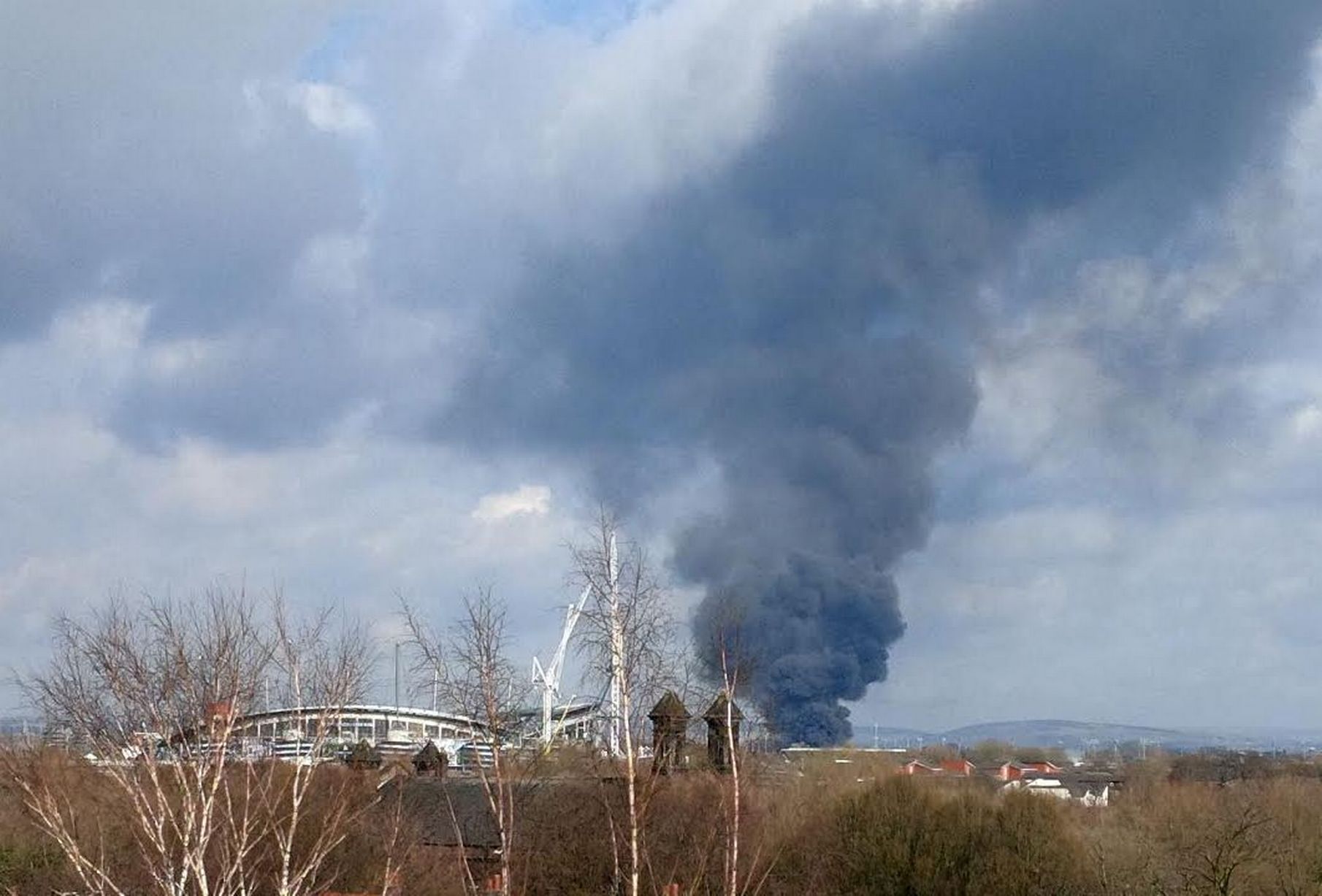