The Lakers are a source of major intrigue this summer. Not only do they have a new point guard, a new center and new expectations, they also have a new assistant coach. A coach that hopes to remake the offense in the Princeton mode.

The hiring of Eddie Jordan has engendered as much discussion as the acquisitions the Laker smade this offseason. Jordan was the head coach for the Wizards back when they made the playoffs with a triumverate of Gilbert Arenas, Antawn Jamison and Caron Butler. That team was strong offensively and balanced three ball-dominating players all at once successfully.

Not easy to do.

This is the kind of balancing act Los Angeles will have to do though to satisfy the four-headed monster the Lakers have offensively. It is hard to find an offense that fits the various talents of Kobe Bryant, Pau Gasol, Steve Nash and Dwight Howard perfectly and maximize all of their potential. With that much star power, inevitably players will be stepping on each other's toes. There will be a learning process involved in all of this. And Mike Brown has never been known as much of an offensive genius.

Thus Jordan comes in to help make all these pieces work together in an offense that was 10th last year in offensive rating with 103.3 points per 100 possessions. That is not awful, but the fear was that the Lakers offense devolved into Kobe Bryant isolations too much and Pau Gasol struggled to fit into a new role with Andrew Bynum's emergence. Bryant posted a league-high 35.7 percent usage rate. The Lakers have long existed with Bryant using more than one-third of the team's possessions, but last year was not Bryant's best season — a 21.9 PER and 43.0 percent field goal shooting, his lowest since 1998.

Bryant should still get his isolation sets, but with Nash now in the fold the offense needs to be retailored just a litle bit. This is where Jordan and the Princeton will come in.

The Princeton Offense was developed and revolutionized by Pete Carrill, the longtime head coach at Princeton. It has slowly made its way to the NBA with proponents like Jordan among others. 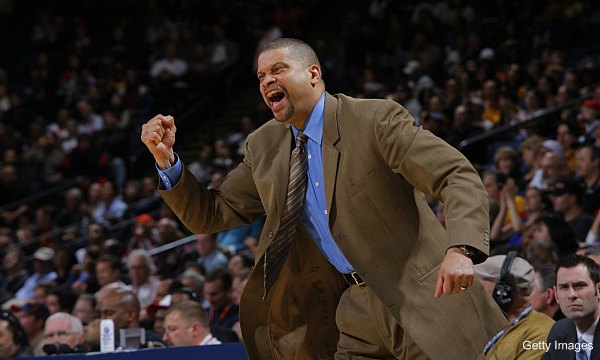 The basis of the Princeton Offense is to generate scoring opportunities through constant movement and, specifically the backdoor screen. The idea is to tire the defense out with cuts and screens to get easy shots at the basket or 3-pointers. Spacing is critical and one of the key components is the high post pass. No center may be better suited for that than Pau Gasol, an expert passer for a center.

This describes a pure Princeton. The NBA is a different animal where it is about getting guys in positions they are comfortable to score and letting the elite players work. Nash will have his pick and rolls with Dwight Howard and Bryant will get his isolations.

It is how Bryant will get open and the position he ends up in that will be his true benefit from the Princeton.

Because the Princeton is all about spacing, and Los Angeles has the players to space the floor properly to create holes in a defense, Bryant should be able to cut to his spots and catch the ball thanks to strong screens. A down screen at the free throw line could free Bryant open for a flare at the 3-point line, a pop out to the wing where he can operate or that dreaded backdoor cut. The next phase of action could very well be Howard diving down the lane as the defense rotates to deal with Bryant.

Defenses should be shuddering. 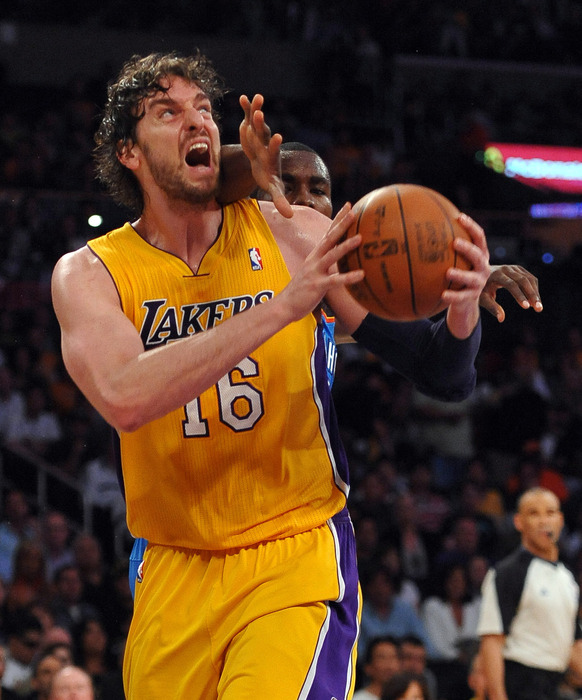 This is where the Princeton could really benefit the Lakers if they buy into its principles and execute it properly.

But for the Lakers to get out of the second round and realize their championship dreams, it may take the kind of teamwork the Princeton often requires to be successful.