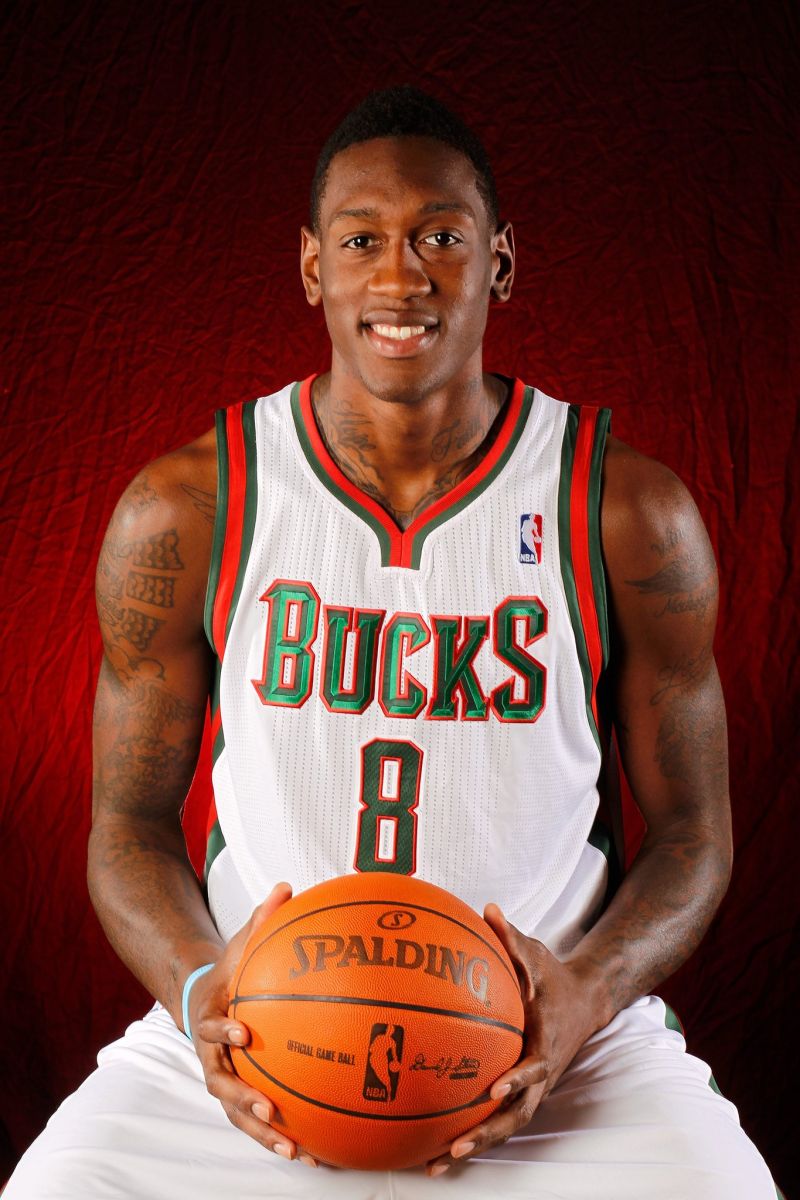 Facing the Bucks presents teams with one hell of a challenge.

How do you get to the rim when Larry Sanders is in the game?

Sanders can be a game-changer on the defensive end. That is why people were talking about him for Defensive Player of the Year. And he is only just getting started, which is why the Bucks will be giving him $44 million (or more, with incentives) for four years starting with the 2015 season.

It seems like a great deal, especially when you consider the Timberwolves gave Nikola Pekovic more than that (I like Pek, but I like Sanders more). And when the Bucks announced the four-year deal, they said of Sanders:

“By combining his God-given ability with hard work and determination, Larry has developed into one of the top young defensive players in the league,” Bucks GM John Hammond said in a statement. “He is a very important part of what we are doing in Milwaukee, and we’re excited to announce his contract extension.”

There were reports that locker room moral wasn’t great, and during the playoffs, Larry Sanders got into some heated arguments with teammates, but Goldwire says Sanders was actually the one to blame.

“Last year, and the year before that, Larry didn’t come to play every night, some nights he took off. Some guys felt like he didn’t have the right to speak. Now, once you get in the playoffs, now you feel like you want to talk.”

There is nothing quite like the “he didn’t always play hard” bomb dropped on a fan base after a player signs a major contract extension. The immediate reaction might be “was this a contract year performance?  And will he relax after getting all this money?”

Fair questions to ask, I think, of a soon-to-be 25 year-old who just got paid and is said to have taken games off. Then again, the stats do not necessarily bear out a “contract year” type of explosion.

His rebounding percentages surged, leading to him grabbing five percent more total rebounds (18.6) in 2012-13. Offensively, he shot much better with the added opportunity, going from 45.7% to 50.6% from the field and pushing his PER to 18.7.

The bottom line there is that Sanders is a pretty good player who took advantage of the minutes he got in his third year as a pro, and probably not someone who will slack off after earning a fat contract. But there is still the red flag of a lack of maturity that lingers.

Aside from this report of taking games off, there is the matter of getting tossed from two games in two weeks in January. And while one of those provided us with maybe the best animated .gif of the season, there is still the matter of Sanders keeping his cool so he can be on the floor when his team needs him.

Over the course of an 82 game regular season, there will be times where guys take nights off. That is just a fact of the NBA. But there is a fine line between saving yourself for a long playoff run and slacking because you’re just not interested in playing that night.

Sanders is approaching his athletic prime, and is a legitimate defensive force in this league. Now is the time for new head coach Larry Drew to figure out how to break him of bad habits that could shorten his career and lessen his effectiveness.