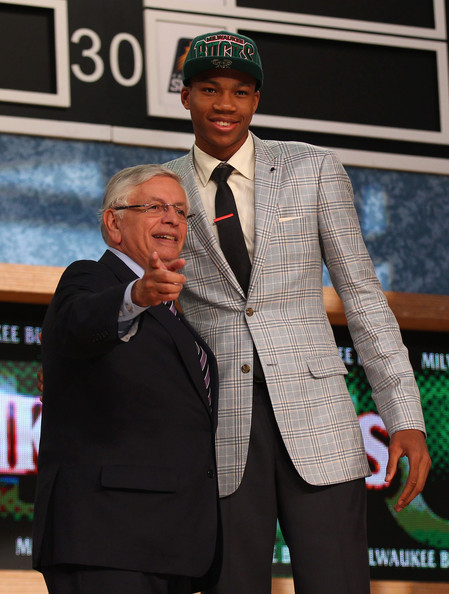 Before the Holiday break, Zach Lowe of Grantland left a big doozy of a present for NBA fans to stew on. That would be the much talked about NBA Draft Wheel that would replace the Lottery.

The idea is this:

Each team's pick for 30 years is completely set in stone. Every team would be guaranteed at leat one top-six pick every five years. Every team would know exactly in which position they would be picking for a 30-year cycle and plan accordingly. There would be no variability in draft order and it would be pre-determined at the beginning of the wheel.

Teams would not be able to rely on a yearly high draft pick to rebuild their teams every year.

Reminder, that this was only a proposal that a few NBA sources were getting behind. Lowe reports that it has not gone to the owners for a vote and that there are several people working dead-set against it. Either way, the whole plan needs players approval through collective bargaining. So any change to the current Draft model is still a ways off.

This is a radical idea though aimed at preventing the widely loathed practice of tanking.

The way the Lottery is currently set up gives the team with the worst record a one-in-four chance of receiving the top pick. Those odds seem to be well worth it for teams to throw away entire seasons to build using the Draft and net a franchise player early in his career (when he is at his cheapest).

So why this proposal? Why would this outlandish proposal that goes against what the NBA has done for most of its history take root and why might the league go against it? There are several pros and cons to it.

Reason No. 1 is probably to eliminate the need for tanking. By separating draft position from a team's record, there is no advantage to being bad on purpose. Now teams will just have to suck the old fashioned way — through injuries, inept management and poor team chemistry.

The NBA has been concerned with tanking for some time now. Heck, that is why the league instituted to the Lottery in the first place for the 1985 Draft. Tanking has come under even more fire recently for the perceived egregious way teams try to lose and put together plain bad rosters, offering fans little more hope than the lucky bounce of a ping pong ball.

By setting the draft order in stone 30 years in advance, this incentive is completely eliminated.

The downside is that it could have an adverse effect on the NBA's desire to have some sort of parity. The league's worst team might get the 30th pick in the Draft if that happens to be their turn. That could seriously set back their rebuilding program or force them to use cap space they might otherwise wait to use instead of settling for mediocrity.

What this would do is make mediocrity an OK place to be because there is the chance the wheel turns in your favor and delivers you a solid pick to put the team over the top.

The ability to go from the middle to the top increases and there is less reason to blow teams up because they simply are not going anywhere. The chance to get some real, cheap help is just five years away. Mediocre teams can continue sneaking into the Playoffs and reaping those rewards

Under the current model, the worst place to be is in the middle. The middle is for teams rising to the top and teams falling back to the bottom. Staying consistently in the middle means you never had a glory day to reminisce on or your glory days are coming soon. Perpetual 6-seeds do not have this hope.

Being in the middle would be great and all if that were an acceptable goal for American fans. Unfortunately, a sixth place finish with a scrappy team does not always define success. Each team has the goal of winning a championship and no team is going to be happy "just" making the Playoffs. If they are, the fan base will surely revolt. 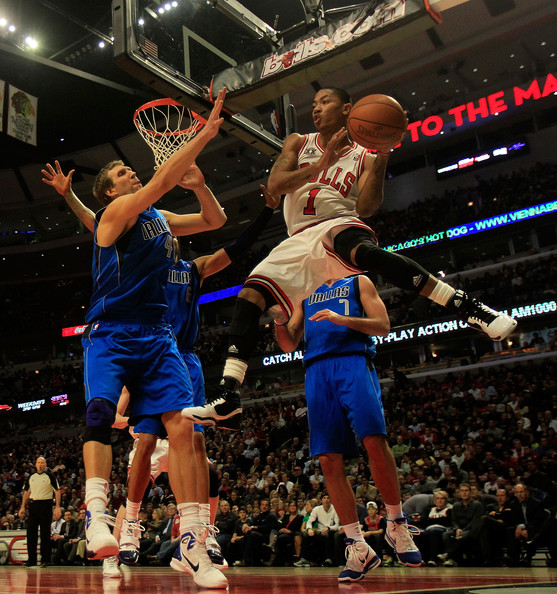 In the current lottery system, it is pure dumb luck determining where the best NBA players will ply their trade in their early years. That can be both good and bad.

It can be good because it spreads talent around and enables David Stern's dream of having small market teams succeed. It is bad because a good player with the wrong team could ruin his career. Players are very much putting their careers in the hands of some ping pong balls.

This argument for cuts against the wheel system too.

Top college players would know exactly who is picking at the top of the Draft and thus strategically wait for a team they are interested in playinhg for to come up first or second to pick them. It gives the college player or draft prospect immediately a lot more control over their future. This could be a good thing as there is an inherent unfairness to telling a player you have to go here when he wants to go somewhere else. It is a control on the free market. The wheel opens it up a little bit more.

But you do not want to give some of these top players an inordinate amount of power. The wheel gives them that power by letting them control their future. The draft in which Sacramento has the top pick might be weak because all the top prospects see Chicago or even Miami coming up to the top of the wheel the next year.

With each draft spot set in stone, draft picks have real value and teams can more accurately judge how best to value them in trades.

Currently, the generic first round pick could be in the lottery or anywhere in the first round. So teams constantly put on complex restrictions on the picks they send out and a deal made today may not actually be completed for several years. A top-14 protection can be a powerful thing.

Under this proposal, a team would know when it is drafting 30th and ship it out as part of a deal even if the pick is not for another 10 years. Teams can more accurately weigh how much the Draft pick is worth. It also allows them to better manage the cap because they might know when they can spend a little bit more on a role player with a high pick coming in.

Of course, this hurts parity in the league. A team that misses with their high Draft pick or happens to get No. 1 on a bad draft year does not get that turn again. The team that drafts first is drafting 30th the next year. That makes it more diffcult to build and rebuild quickly and organically. More teams will have to buy their star players. 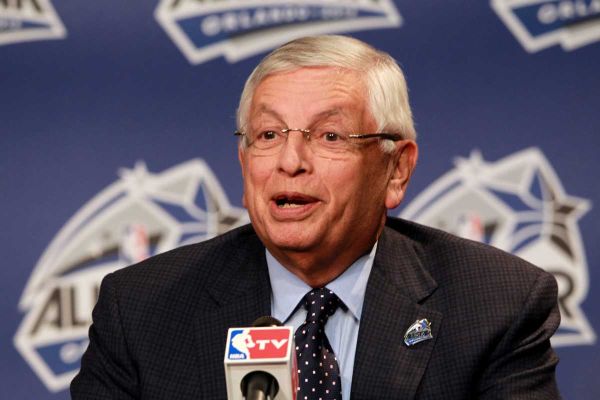 5) The NBA is thinking outside the box

What this leaked idea means more than anything is that the NBA is willing to think outside the box a bit more to solve its problems. Tanking is something everyone in the league seems concerned with and they trotted out this crazy idea to fix it. Who else thought this would be a viable option?

Adam Silver will be taking over as commissioner very soon and this or any proposal would be implemented under his watch. The fact that this was already written down tells us a little bit about the direction the NBA could go.

Of course, the fact that there appears to be some owners fighting for an arrangement like this and some fighting against shows that Silver will have some work to do once he takes over as commissioner in February to give the owners a unified voice. Silver will have to set the tone for his office very early with the TV rights deal expiring (that should sell itself) and another round of collective bargaining right around the corner.