At least that feels like an appropriate title knowing the NBA news set to drop around the league today. While 2013-14 training camps are now officially on countdown to get underway, much attention centers on the announcement that the 2015 NBA All-Star Game will take place in New York City at Madison Square Garden.

Despite going down in the Knicks’ crib, the annual event will be shared by the Knicks and Nets, with events taking place in both Manhattan (All-Star Game) and in Brooklyn (dunk contest, the 3-point shootout and skills challenge) according to multiple published reports.

The league is expected to make the formal announcement Wednesday.

But while the NBA All-Star Game returns to MSG for the first time since 1998 and this coming season the New Orleans Pelicans play host, there is already increased focus set on 2016. 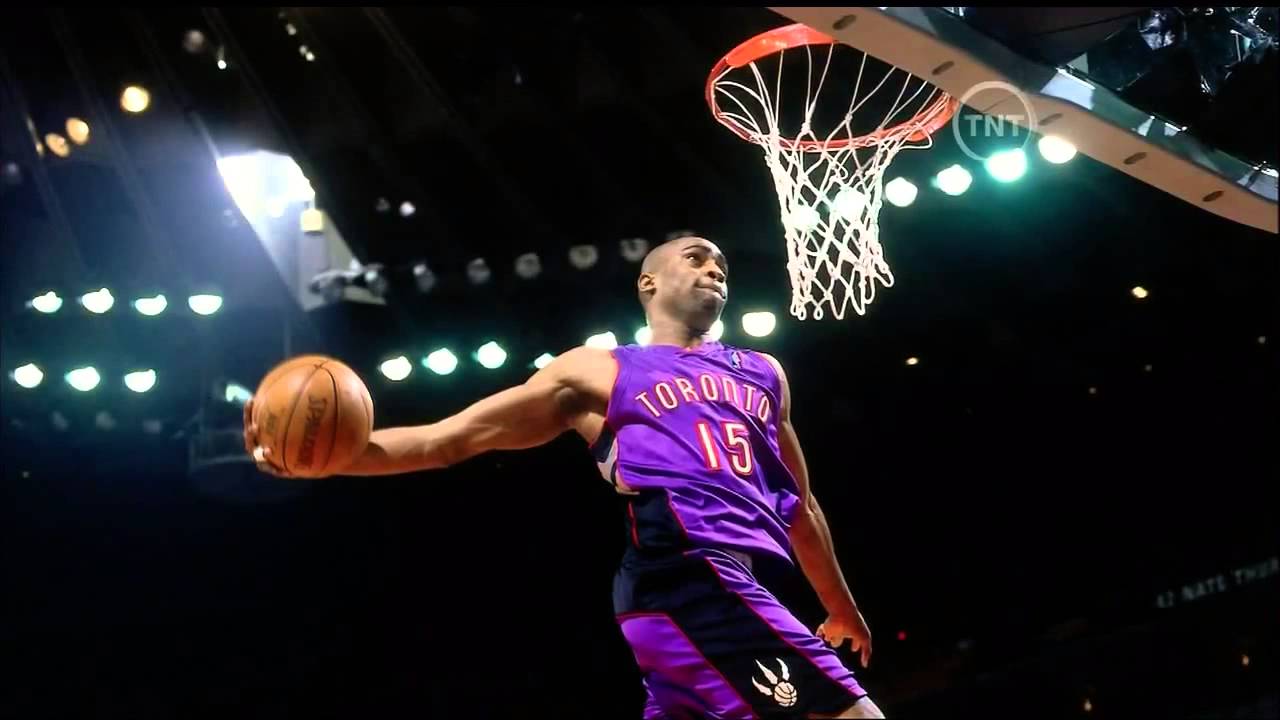 That is when the All-Star Game is set to take place in Toronto.

According to the Toronto Sun, an official announcement is expected within a week and will detail how the planning coincides with Toronto’s 20th-anniversary season.

Although three years allows plenty of time for patience through the process, the news couldn’t come at a better time with hoops on the rise all around Canada. Not only was Anthony Bennett the first overall pick by Cleveland in the recent NBA Draft, but Andrew Wiggins is already a projected first overall selection in 2014, where he could join an impressive young Canadian contingent in Cory Joseph (San Antonio), Andrew Nicholson (Orlando), Tristan Thompson (Cleveland) and Kelly Olynyk (Boston) in the NBA.

Earlier this month, the NBA launched a new campaign toward youth programs in Canada in hopes of increasing participation around the game. There is also the upcoming NBA BIG Tour —  the tour will visit five Canadian cities in September and October, offering BIG Talent and BIG Entertainment in local markets and an NBA Canada Series will take place for the second straight year when Boston and Minnesota play a preseason game in Montreal on Oct. 20.

Counting down the days and minutes to the opening of NBA training camp is one thing.

But in Canada and especially Toronto, looking forward to the 2016 NBA All-Star Game will be well worth the wait.