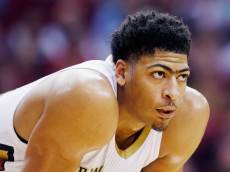 Do you love basketball? Do you like writing about basketball? Crossover Chronicles is hiring freelance writers for the 2015 playoffs and beyond. These positions are paid on a per-post basis. Our ideal candidates will have the following characteristics: -Experience writing basketball columns (as opposed to news posts) online -A strong social media presence -Knowledge of the […] 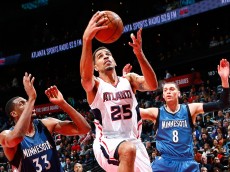 The Atlanta Hawks have been on cruise control for awhile now thanks to locking up the No. 1 seed so early. Well, the Hawks bandwagon might have gotten a bit of a jolt with some injury news regarding Thabo Sefolosha: But he didn’t injure it in a game. He actually broke it in an incident […] 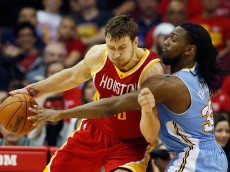 The Houston Rockets have had serious injury problems all year and suffered another blow on Wednesday when it was announced that forward Donatas Motiejunas would sit out the rest of the season including playoffs. 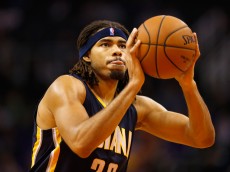 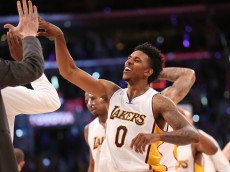 The Los Angeles Lakers’ Nick Young, or Swaggy P as the public knows him, will likely miss the rest of the season because of a fractured left knee. Young suffered the injury on February 22nd against the Boston Celtics and the injury has not made much progress healing. He’s missed the last 20 games and […] 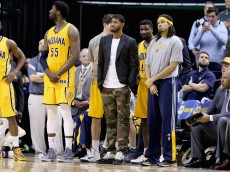 Indiana Pacer forward Paul George is set to make his return on Sunday as he announced on his Twitter account: Despite not playing all season — George sustained a compound tibia-fibula fracture during a Team USA intrasquad scrimmage in August — George decided he needed to get back on the court and get some run before the […] 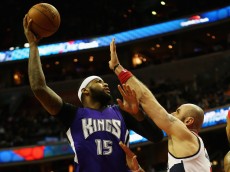 With nine games left in the season, the Sacramento Kings are strongly considering shutting down star center DeMarcus Cousins. The Kings aren’t even close to making the playoffs with a 26-47 record in the West so there’s no reason to risk more injuries to Cousins and take the chance of a harsher injury that could […] 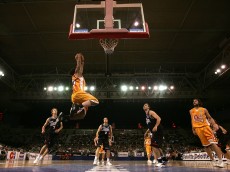 The ESPN family of networks will now be carrying the NBA’s D-League postseason for this year and the next as announced on Monday. That link has the full schedule that could feature up to 19 games including the Finals. The postseason for the D-League begins on April 7th and the Finals are slated to start […] 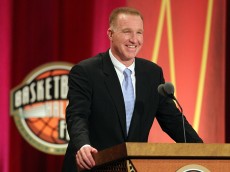 NBA Hall of Famer and current advisor to the Sacramento Kings, Chris Mullin, has been offered a job at his alma mater in St. John’s. He helped lead the team to the 1985 Final Four and now could take the path of another former player like Fred Hoiberg at Iowa State. Of course, Mullin is […] 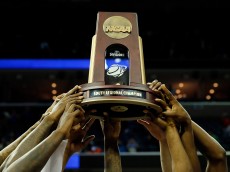 The playoff race in the NBA is heating up and that means that the pretenders and non-contenders are looking forward to the NBA Draft. Of course, that also means those teams are looking toward March Madness in the college ranks to get a feel for who they want to draft. While there are plenty of […] 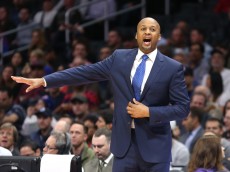 Head coach of the Nuggets Brian Shaw is being fired before the season is even finished with his team sitting at 20-39 and 56-85 over his two seasons with the team. Grantland’s Zach Lowe gives us some insight as to why the Nuggets have parted ways with the former Los Angeles Laker player. Shaw and […] 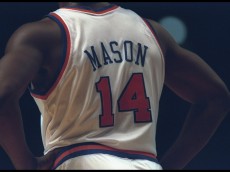 Former Knick great Anthony Mason has passed away at age 48. Mason had undergone multiple heart surgeries for congestive heart failure earlier in February and that is what ultimately took his life. He was a big reason the Knicks were able to get to the NBA Finals in 1994 due to his intimidating presence and willingness […] 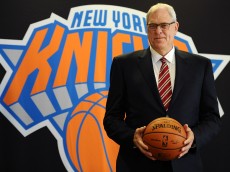 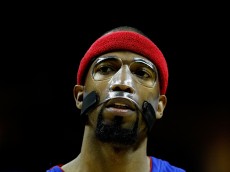 Richard Hamilton, or as you might know him, Rip Hamilton has formally announced his retirement from the NBA after 14 seasons of playing for the Detroit Pistons, Chicago Bulls, and Washington Wizards. He was taken seventh overall in 1999 by the Wizards, but only lasted two seasons with them before his long stint with the […] 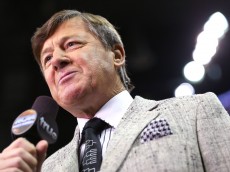 Guys! Our favorite sideline reporter is going to be back next month! His son, Craig Sager Jr. confirmed it on Twitter. It’s official!! Sr just got cleared to return to work & will be back in action Thursday, March 5 for Thunder-Bulls!!! pic.twitter.com/dnUi2Wy7Ax — Craig Sager II (@CraigSagerJr)