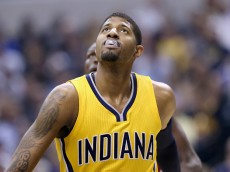 Less than a month now separates us from the start of the 2015-16 NBA regular season. While the Cleveland Cavaliers are again expected to be the class of the Eastern Conference, there are a number of teams that earned lottery picks a season ago, looking to be playing basketball in May. Here’s a look at […] 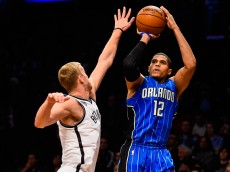 The 2015-16 NBA schedule was released Wednesday and whether or not the Orlando Magic can take a huge step forward this upcoming season may be known early. The Magic have not won more than 25 games in any of the last three seasons, but will be led this season by a new head coach in […] 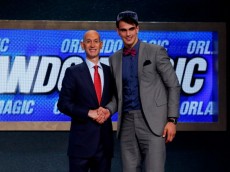 In just over 24 hours, the NBA Draft will begin as teams hope to find the last piece to their championship puzzle or a cornerstone on which to build their franchise. While a pair of big men in Kentucky’s Karl-Anthony Towns and Duke’s Jahlil Okafor are regraded as the top two players, the draft will […] 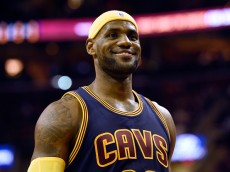 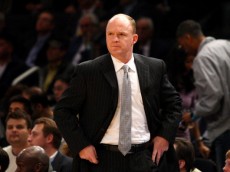 The Orlando Magic have again hired one of the franchise’s former point guards to lead the team, but this time, Orlando went with one with previous head coaching experience. On Friday, Scott Skiles was introduced as the team’s 12th head coach. An original member of the Orlando Magic, Skiles averaged nearly 13 points and over […] 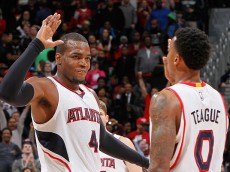 They easily won more games than any other team in the Eastern Conference this season and had four All-Stars, but that hasn’t stopped basketball fans from questioning the Atlanta Hawks’ status as a serious championship contender. Despite having the second longest active streak of playoff appearances behind only the dynasty that is the San Antonio […] 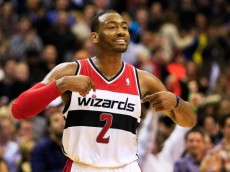 The conference semifinals are underway and only two teams have yet to lose a game this postseason. One is the Golden State Warriors — the league’s best team during the regular season — and the other was the fifth seed in the lowly Eastern Conference, the Washington Wizards. After closing out the Toronto Raptors with […] 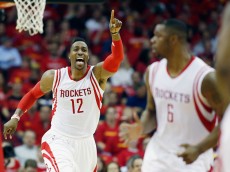 While most of the sports world was following the “Fight of the Century” Saturday night between Floyd Mayweather and Manny Pacquiao, the first round of the 2015 NBA Playoffs was closing in dramatic fashion as Chris Paul banked in a one-hander with a second left to give the Los Angeles Clippers a stunning 4-3 first […] 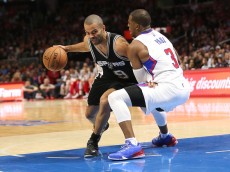 The regular season is over and done and playoff basketball is finally here. The first round features eight 7-game series before the field is shrunk to eight teams. With the postseason getting underway, here’s a look at the five most intriguing match-ups of the first round: 5. East: Chicago Bulls (3) vs. Milwaukee Bucks (6) […] 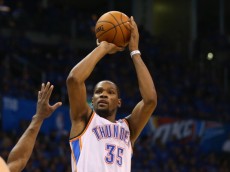 The National Basketball Association’s 2014-15 regular season has come and gone. It featured a number of great stories as the Atlanta Hawks and Golden State Warriors turned out to surprisingly claim 1-seeds, LeBron James returned to Cleveland, the Hornets were Charlotte’s once again, Klay Thompson scored a record 37 points in one quarter, the Houston […] 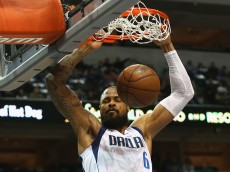 The regular season is coming to a close and the start of the NBA Playoffs are upon us. While the game itself is more perimeter-oriented than in most previous years, a number of teams will need big postseasons from their big men to ultimately make a run deep into the playoffs or at a championship. […] 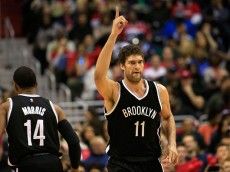 The race for the final playoff spot in the Eastern Conference is the NBA’s most tightly contested postseason race as four teams sit within a game and a half of the No. 8 spot. The race isn’t one that likely will have championship implications as each of the four teams are well below the .500 […] 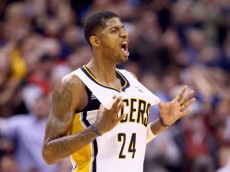 The All-Star break is over and the regular season will resume with two games on Thursday night. With fewer than 30 games to play for each team, the time is now to make a final playoff push. Here are teams that are currently outside of the NBA playoffs, but could make a push for a […] 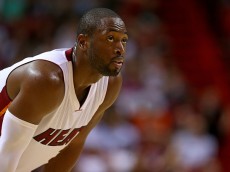 A Thursday night contest between the Cleveland Cavaliers and Chicago Bulls is the only thing keeping basketball fans from the All-Star break. While teams like Atlanta, Toronto, Golden State and Milwaukee have certainly overachieved at the break, there’s been a number of underachievers through the first 50-plus games as well. Here’s a look at five […] 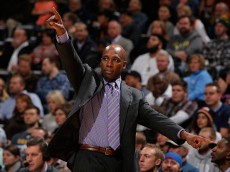 On Thursday, the Orlando Magic parted ways with head coach Jacque Vaughn following Wednesday night’s 110-103 loss to the San Antonio Spurs — the 10th straight for Orlando. The firing comes as little surprise as it was reported that the team had been leaning that direction for the last week, but now it is official. […]