The NBA playoff pushes in both conferences are slowly beginning to acquire more moment-to-moment urgency.

In light of plot twists such as the Cleveland Cavaliers declaring that they really don’t care about the No. 1 seed in the Eastern Conference playoffs, the final arrangement of postseason matchups becomes ever more intriguing in the East. In the West, the situation is clear in the top five spots, but the bottom three will probably be decided by a mad scramble to the finish line.

Here, then, is a collection of schedule- and need-based notes on the next three weeks: 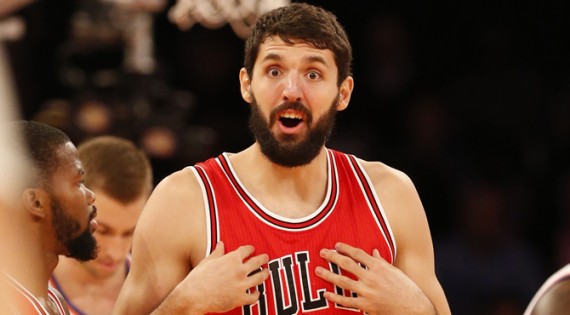 The Bulls go to Madison Square Garden later this week, and they play back-to-back games against the New York Knicks.

They better win them.

After this next eight-day stretch of games — through March 28 — the Bulls then face an eight-game bundle in which six contests will be on the road, and one home date includes the Cleveland Cavaliers. The Bulls have to buy themselves leverage with a clean week through March 28.

The Washington Wizards — after a pair of home games later this week — make their extended visit of the West Coast starting on March 27 in Los Angeles against the Lakers. A five-game trip to the West will test any East Coast team’s legs and internal clocks at any point in time, especially in late March and early April. 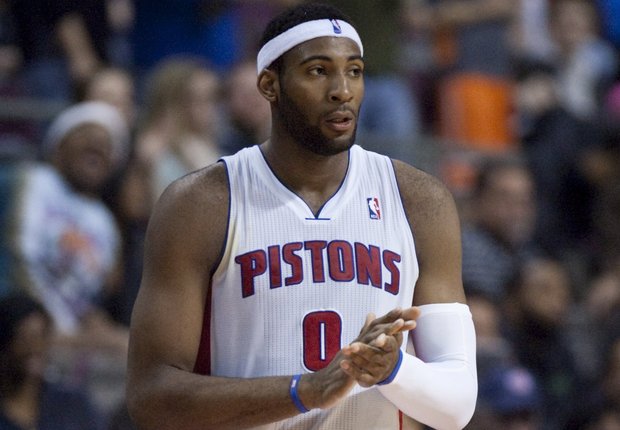 The Detroit Pistons — following Monday night’s game against Milwaukee — will have five games left on their mammoth homestand. They need to maximize results in that stretch, because they’ll close with four road games in six contests, and the two home games will be against Washington — a playoff aspirant — and Miami, a team in search of seeding position.

The Indiana Pacers — closer to the final group of teams in the East than the 3-6 bunch which is fairly safe in terms of a playoff berth — have to feel extremely optimistic about qualifying for the postseason. They face only one road game in the remainder of March, followed by roadies against the Sixers and Knicks to start April. A Cleveland-Toronto stack on April 6 and 8 is Indiana’s only daunting pair of games over the next three weeks. 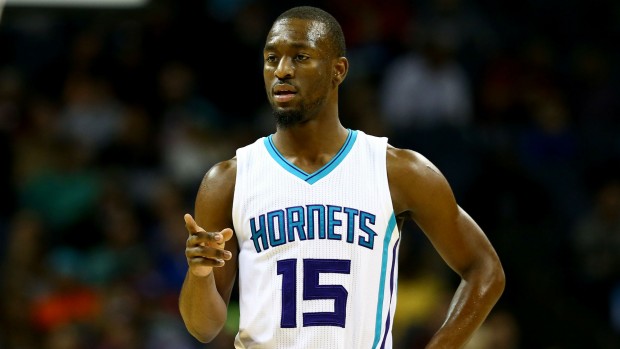 Let’s now hit the 3-6 teams in the East as they jockey for positioning. Keep in mind that if Toronto overtakes Cleveland for the 1 seed, the dynamics of the race for the No. 3 seed would change.

The Charlotte Hornets — after Monday night’s home game against San Antonio — have only three home games left in the season, one each against Philadelphia and Brooklyn. Life on the road at the end of a long season will make it hard for the Hornets to get a home-court playoff seed (3 or 4) in the four-team cluster in the middle of the conference’s playoff pack.

The Miami Heat play more road games (8) than home games (5) the rest of the way, but the caliber of opponent is manageable. San Antonio and Boston are the only road foes with records better than three games above .500.

The Atlanta Hawks face a difficult closing schedule. After Monday, they’ll play 4 of 5 games on the road, then four at home, then two on the road to finish. What’s particularly worrisome: two dates against Toronto and Cleveland. If the Hawks want home-court advantage, they’ll probably need to split those four games or mop up against everyone else.

The Boston Celtics — after Wednesday the 23rd — begin a five-game Western swing which includes the Golden State Warriors. Then they close with four of five at home. The final game of the regular season, against Miami on April 13, could decide the third seed, or at least a home-court seed. 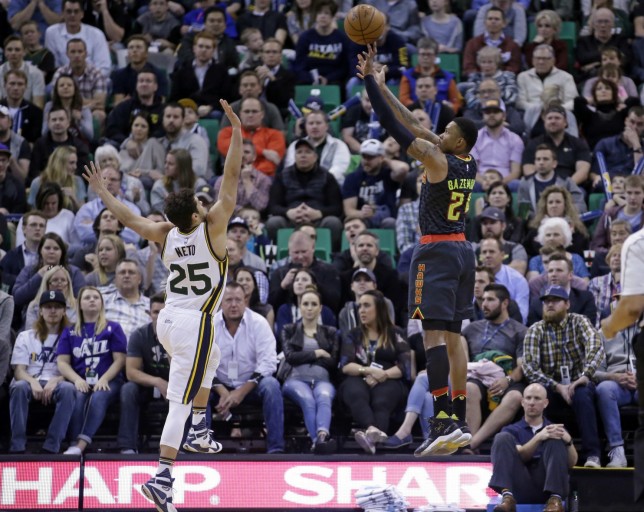 The crowd in Salt Lake City (above) is wondering if the Utah Jazz, currently in ninth place and one game out of a playoff spot, can pass either Dallas or Houston in the coming weeks.

Utah’s schedule is not favorable.

The Jazz have three roadies this week, one in Oklahoma City. Their next six-game stretch contains five home games, but three are against killers — the Warriors, Spurs and Clippers.

If Utah can be tied with Dallas or Houston entering the final three games of the season, the Jazz will love their chances. They finish with Denver (road), Dallas (home), and the Lakers (road). The challenge will be to get to that three-game conclusion in good shape.

The Dallas Mavericks are staring into a gun barrel: Six of their next seven are away from home. They finish with three of five at home, but they must visit the Clippers and then host the Spurs in Game 82. They will certainly hope Golden State has put away the race for the 1 seed by tip-off time of that game. The Spurs would rest, and Dallas’s odds of winning would increase. 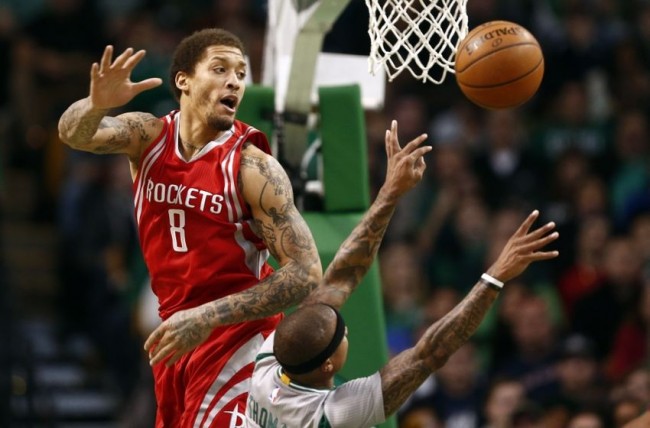 The Houston Rockets don’t have a long homestand or road trip the rest of the way. Their remaining slate can be marked off by the caliber of opponent.

Houston’s next seven games include two dates against Oklahoma City and one each against Cleveland, Toronto and Indiana. If Houston can survive that sequence, it should be optimistic about its playoff chances. The final five games for the Rockets come against Dallas and then four teams at the botto of the Western Conference standings: the Suns, Lakers, Timberwolves, and Kings.

The Portland Trail Blazers have just three road games left. That’s excellent news. What’s less excellent: Home games against Boston, Miami and Oklahoma City. If Portland can get through 78 games in a neutral or slightly positive position, the Blazers will be happy. Three of their last four come against Sacramento, Minnesota and Denver.