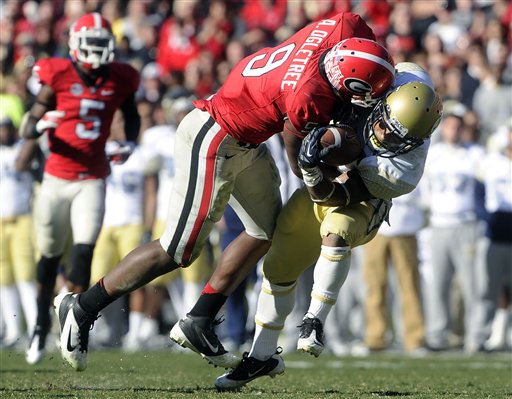 Conference runners-up square off in one of the first Big Ten-SEC battles of the bowl season. Georgia’s final seconds in the SEC Championship Game will have a haunting effect on the program and fans for a long time, but Nebraska’s Big Ten championship shelling by Wisconsin was no picnic in the park either. Both storied programs will have to find a way to wipe away those memories in this year’s Capital One Bowl in Orlando. 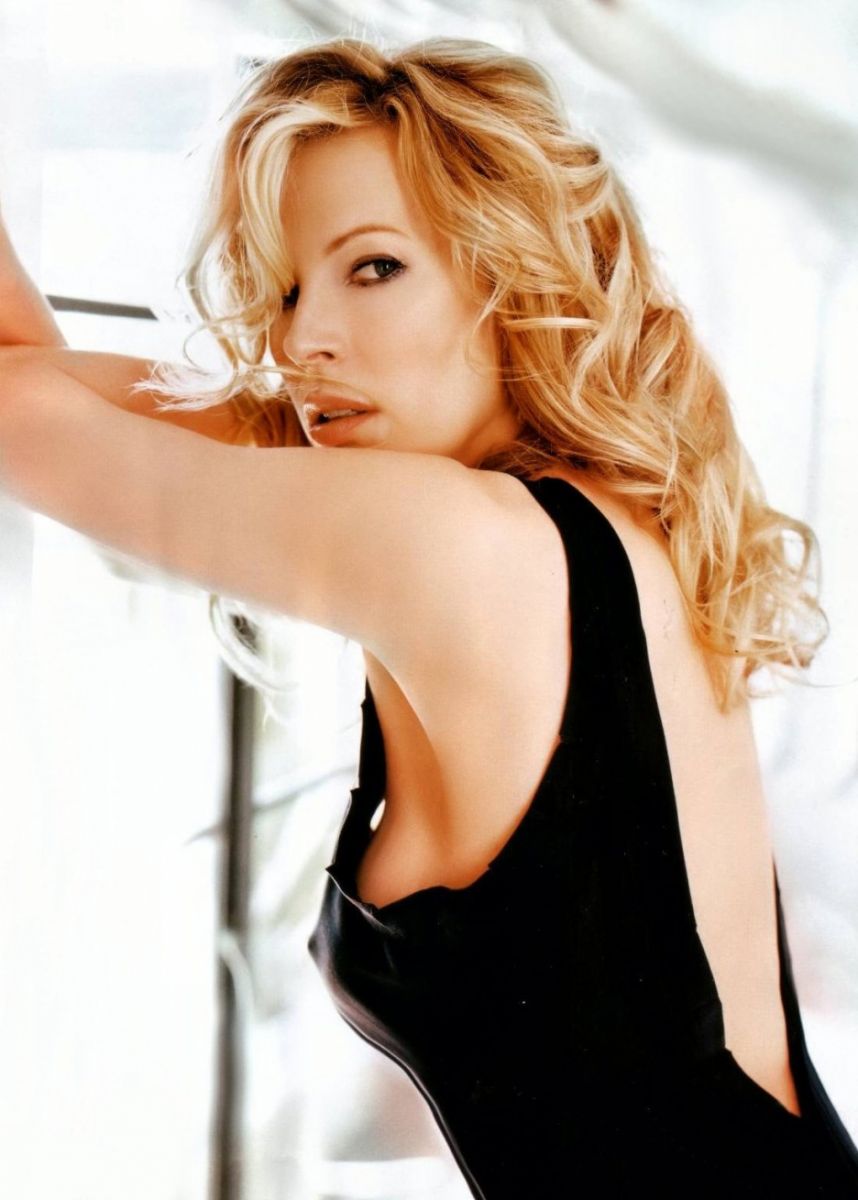 I took to Twitter for suggestions on this one, but this was the best out of the bunch I thought. Like Nebraska and Georgia, Basinger is classic in style and brings an award-winning and honored history everywhere she goes. Basinger also brings age with her. Nebraska plays in the Big Ten and Georgia has been said to play like a Big Ten team. This choice seems simple enough.

A word about our sponsor…: Capital One has just one question for you. What’s in your wallet? Their commercials have featured Alec Baldwin, Jimmy Fallon with a baby in a high chair and Vikings. Lots of Vikings. What Vikings ever had to do with Capital One is still beyond me, but I suppose if Geico can use cavemen, then why can’t Capital One use Vikings?

Aces: Georgia’s linebacking duo of Alec Ogletree and Jarvis Jones will lead the way for the Bulldogs on defense. The two juniors could be playing their final game at Georgia before jumping to the NFL, which could mean the two could be going out on a high note with solid performances. Ogltree led Georgia in tackles this season (98 total) and Jones was third (77 total) despite each missing a few games along the way.

Deuces: Georgia’s defensive line will be without starting nose guard John Jenkins due to academic requirements, which is bad news going up against a team that pounds the football the way Nebraska likes to. Georgia’s run defense ranked 12th in the 14-team SEC, allowing 177.77 yards per game no the ground. Georgia allowed 300 yards in each of their last three games, against Georgia Southern, Georgia Tech and Alabama in the SEC Championship Game.

Wildcard: Aaron Murray. This seems silly to call the starting quarterback a wild card, but in this case he may be. Murray, like Richt, has received plenty of criticism for not being able to win a big game (as if a win against Florida doesn’t count), and the way the SEC championship game ended can be difficult to get by. So how does he come out against Nebraska? Does he come out locked in and poised, or will he start off flat or be unable to come up with a big play later in the game when needed?

Aces: Running is the name of the game for Nebraska, and a healthy Rex Burkhead looks to wrap up his collegiate career with a good outing. The 2012 season has not been what was expected of Burkhead due to nagging injury concerns, but when healthy Nebraska has one of the top running backs in the nation. Nebraska also has the mobile Taylor Martinez and Ameer Abdullah, who shined in Burkhead’s place when needed.

Deuces: Defesne. The Cornhuskers had some of their numbers inflated with the Big Ten championship, but Nebraska ended the regular season ranked 9th in the Big Ten in scoring defense, allowing 26.2 points per game. Throw out the Big Ten title game and Nebraska allowed 22.58 points per game, which is also inflated by 63 points to Ohio State. Nebraska was 11th in rushing but first in pass defense among Big Ten teams.

Wildcard: This is just Nebraska’s third time playing in the state of Florida since 1998. As a member of the Big 12 there were few trips to Florida-based bowl games. Nebraska has played a large number of times in the Orange Bowl of course, but trips to the Sunshine State have been very rare since. Bo Pelini is 1-1 in the state since taking over the head-coaching job for the Huskers.

So you don’t forget: This is just the second meeting between the two college football powers. The last meeting came in 1969, with Nebraska beating Georgia 45-6 in the Sun Bowl. Mark Richt is 3-1 against Big Ten teams, with the first loss coming in last year’s Outback Bowl against Michigan State. It remains Georgia’s only loss to a Big Ten team in bowl history.

Nebraska is 16-6-1 against the SEC, all-time, including a 12-5 mark in bowl games but the last time Nebraska beat an SEC team in a postseason game was in 1999.

Crystal Ball: Nebraska’s running style should pile up some good yardage against Georgia’s defense, but the same should be true the other way around. Georgia’s running game led by Todd Gurley and complimented by Keith Marshall along with accurate passing from Aaron Murray should prove to pull by Nebraska’s shaky defense.