As we mentioned in today's Morning Playbook, there was a report from Bloomberg Business Week suggesting that the Big East was considering a potential name change. The idea is obviously not a new one, as the Pac-10 has adopted the Pac-12 brand recently and with the Big East ready to start welcoming in new members to establish a western and southwestern presence starting in 2013 with Boise State, San Diego State, Houston, SMU, Memphis and Central Florida joining the gang, why not at least think about it. 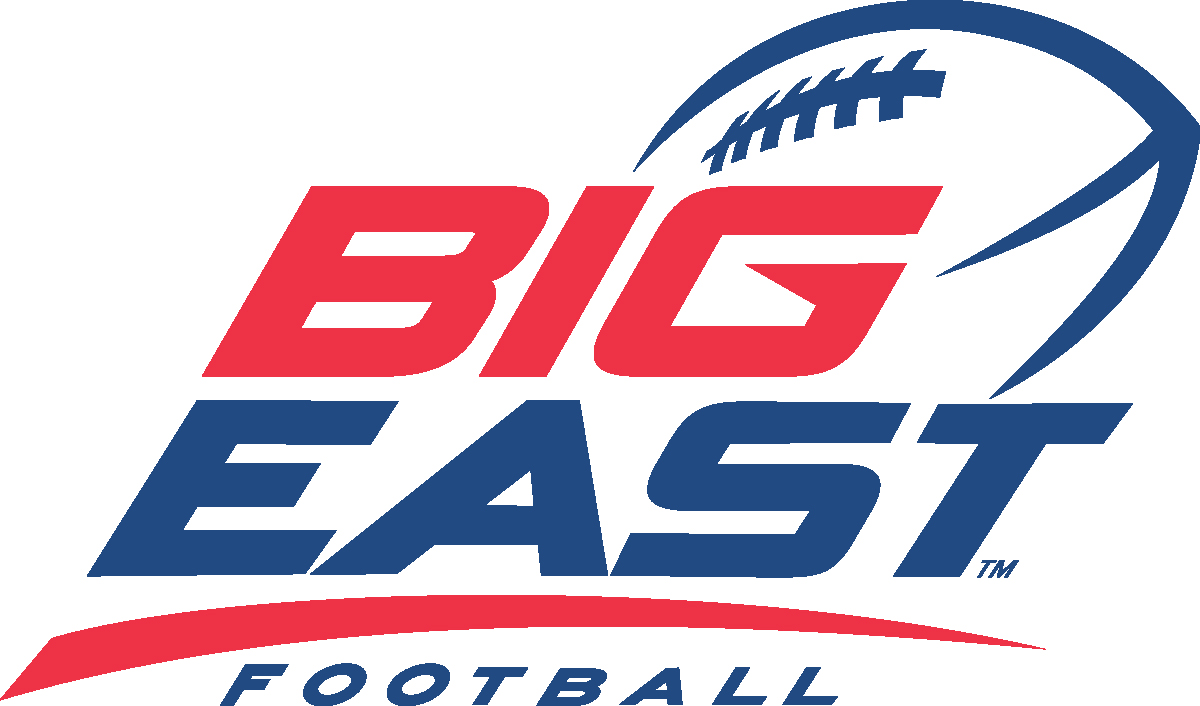 Mark Ennis from Big East Coast Bias has since come out and said any talk of a name change is premature at best, but that was not enough to keep us from coming up with some suggestions just in case the Big East follows through with any rebranding efforts and needs some help. These suggestions come free of charge but we would like to consider some royalty options on conference championship t-shirts should the conference choose to pick one of the following.

Big Road Trip – Just imagine the few dedicated fans who will make the long trip by car from San Diego to Tampa for those San Diego State vs. South Florida games.

Coast to Coast – The Big East will be the first conference to span from the Atlantic to the Pacific. But this next one could also work, if not for some trademark issues to be resolved…

All Coast Conference (ACC) – Hey, if the original ACC is going to take some Big East schools, the least they can do is share the name.

Big East, Presented by US Airways – Teams will be logging some miles in the coming years.

Big East, Brought to you By K-Mart – Kmart went through a rebranding initiative of sorts in recent years. Maybe they can lend a few tips.

League of the Super Best Friends – With so many different personalities blended together, this seems like a natural fit, especially if BYU can join the league.

Big F'N Deal – If the Republicans happen to win the White House this November then maybe Joe Biden could look to the Big East for a job as their spokesman, letting everyone know that the Big East still matters. Then maybe the conference will add the Delaware Blue Hens…

What name ideas would you have for the Big East? Let us know in the comments section.

Kevin McGuire is the national college football writer for Examiner.com and host of the No 2-Minute Warning Podcast and managing editor of Nittany Lions Den. Follow him on Twitter, Facebook and Google+.