North Carolina has enjoyed a quiet offseason and has adjusted to second-year coach Larry Fedora. Following an 8-4 campaign, the Tar Heels return enough talent to make a run at an ACC championship.

South Carolina is so close to being an elite program under Steve Spurrier, but the Gamecocks seem to come up a bit short each year. Following back-to-back 11-2 season, South Carolina could be on the brink of something unprecedented in Columbia.

Despite their proximity to each other, these two programs don’t play very often. So this is naturally a great way to kick off the 2013 season. 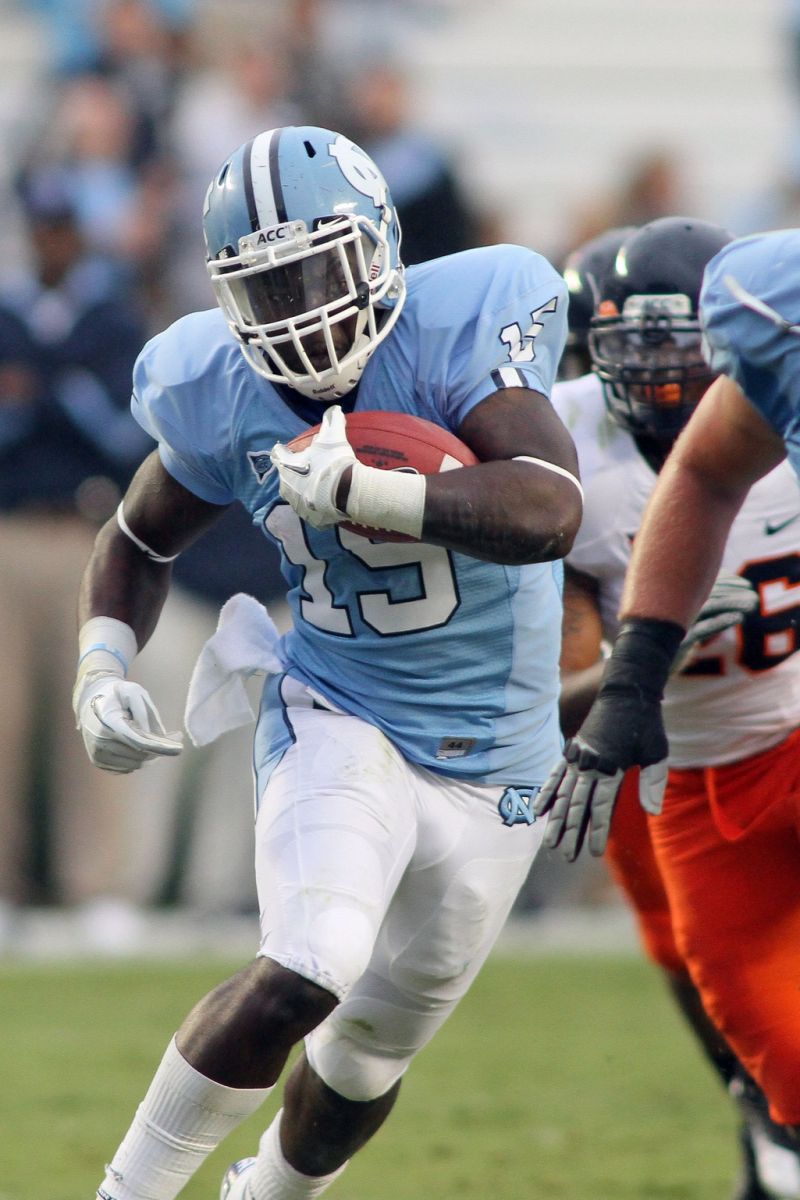 For North Carolina to win: The Tar Heels are searching for a running attack to go with veteran quarterback Bryn Renner. UNC took a hit with the loss of Giovani Bernard to the NFL. However, the potential of A.J. Blue, Romar Morris and Khris Francis could actually make this a bright spot for the Tar Heels. If the running game gets going against South Carolina’s relentless defense … watch out.

For South Carolina to win: The Gamecocks need to keep quarterback Connor Shaw upright, and for the offense to control the ball. It sounds simple, but not for South Carolina. Shaw doesn’t have to carry the entire burden, though, as South Carolina should have a solid running game in tailback Mike Davis.

Key Player (North Carolina): Bryn Renner is one of the nation’s top quarterbacks and he could put a lot of pressure on the Gamecocks defense. After back-to-back seasons of throwing for more than 3,000 yards, Renner has the chance to get the rest of the nation to notice him on this nationally televised game.

Key Player (South Carolina): Defensive end Jadeveon Clowney is considered the best player in the game today and he loves to lower big hits on anyone he can. He’s going to spend the whole game trying to rattle Renner and whoever is blocking him.

Key Stat: South Carolina’s offensive line is massive as every starter is over 300 pounds, and they will push UNC around.