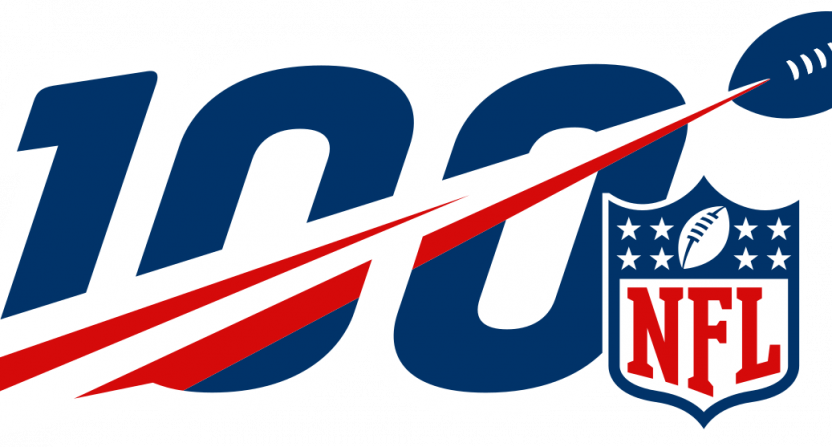 The 2019/20 NFL season is now well underway and this has seen many fabulous games for sports fans to enjoy so far. While many games have gone the way NFL followers would have expected, some have really caused a stir with their final score. The results of some games have turned out to be much different than even experienced online bookmakers including Draftkings Sportsbook WV expected. Of course, this only adds to the fun and excitement on offer and can net you big wins if you back the team with longer odds before a ball is kicked.

With the games coming thick and fast, you might struggle to keep up with all that has happened and not remember some of the real surprises we have seen in football so far. If that is the case, do not worry. Take a look at our round-up of the most unexpected results so far in the NFL season. Some were simply because the final scoreline was so crazy or that the team that won were not fancied. Whatever the reason, these are the games which have really helped to make this NFL season one of the best yet.

Week 1 – Dolphins get crushed by Ravens

To look at the most unexpected results so far, it is wise to start at the beginning. While no-one expected much from the Miami Dolphins in the 2019/20 NFL season, they did not expect them to get absolutely battered by the Baltimore Ravens in Week 1. The score was 59-10 in the end which shows how bad it was for the Miami based side. When you also factor in that this was in front of their home fans, it gets worse! The Dolphins defense had no Plan B when Lamar Jackson foiled their Plan A and the offensive side of their game was non-existent. When you add in that rookie coach Brian Flores was tactically outclassed on the day, then it was a really shocking result.

We all know how well the Rams did last year with their Superbowl appearance. Many expected them to show further dominance this season but that did not pan out in Week 4 against Tampa. In a hugely entertaining match, the LA-based team fell 55-40 at home. Jared Goff really suffered with 3 interceptions thrown on the night. This was not a night to remember for an out of sorts Rams who could not match the energy or tactics of Tampa. This was also the first game the Rams had lost in the 2019/20 season to really rub salt into the wounds.

Going back to Week 5 of this current NFL season, the Kansas City Chiefs losing at home to the Indianapolis Colts was certainly unexpected. Coming into the game, the Chiefs were unbeaten and looked to be on for another Patrick Mahomes inspired win, especially when playing on home soil. This was a result which made the whole NFL sit up and take notice. Not only did the defensive tactics of the Colts shut Mahomes down and make the Chiefs’ offense falter, it also showed that the team from Indianapolis may be a dark horse for a play-off run. Top players on the day were Marlon Mack who ran 132 yards and Adam Vinatieri who kicked four field goals. The Colts also dominated the line of scrimmage to win 19-13.

Week 7 – Saints give Bears a lesson in Chicago

Perhaps the most recent result many did not quite expect was the New Orleans Saints beating the Chicago Bears in Week 7. Chicago were at home in this game and many expected this would give them extra motivation to bounce back from a previous recent loss to the Raiders. When you also factor in that the Saints had several key players out for the game, many thought the Bears would ease to a fairly comfortable win. It did not turn out like that though. While the Saints played a good game, many pointed to the lack of offensive bite in the Bears ranks for this surprise 36-25 win.

Upsets and unexpected results are what makes football so exciting. Even if you are sometimes on the losing end of it, these shock scorelines are what makes the sport so unpredictable and enjoyable. As the season continues to progress, one thing is certain – there are sure to be many more games that raise an eyebrow along the way.