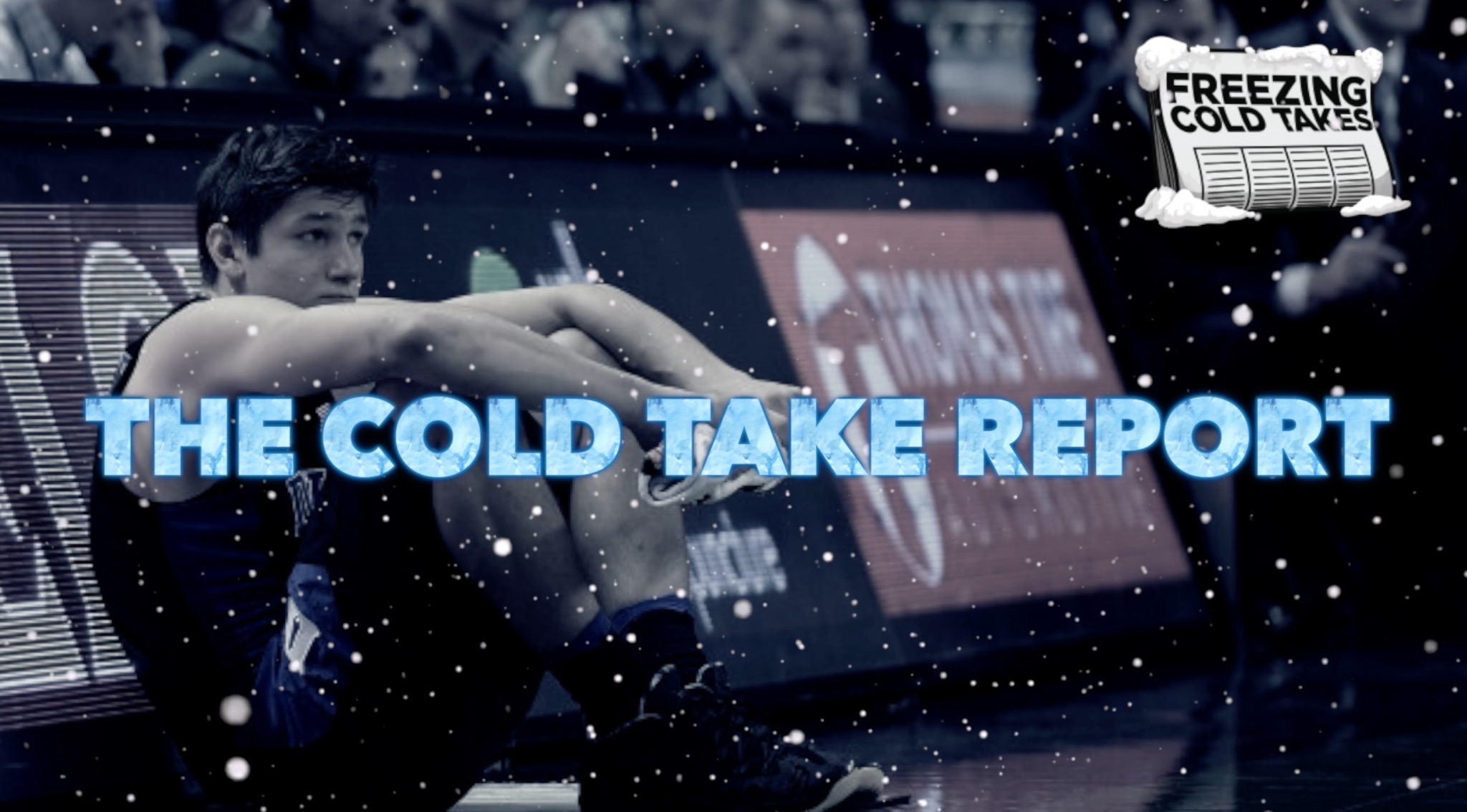 Just as we did last week, here is a collection some of the coldest takes related to events from last week…

I have to ask whether he is a winner…I have to wonder, if he’s as great as I think he is, how come LSU didn’t win a national title?

We’ve got everything…We’ve got depth. We’ve got shooters. We’ve got size. This is the best team we’ve had in a long time.

They also have a lot of losses. Five to be exact, and it’s only December. Among them, a humiliating 30 point home loss last Wednesday night to a 5-7 St. Johns team who, coming into the game, only had one win against a team with a winning record.

"#Yankees are going to get either Encarnacion or Cespedes. They may get both, and that wouldn't surprise me." – @JimBowden_ESPN

The Packers are done winning the NFC North #vikings

And one that had a historically significant defense…

The 2016 Vikings defense could go down as one of the greatest in NFL history.
— @ClayTravis. https://t.co/EsSgOLtuRm pic.twitter.com/asqzDS7T38

"Jordy Nelson is on my do not draft list." – @BaseballGuys

Nelson currently has 1,191 receiving yards receiving and 14 TDs on the season.

I need to come in here and make my kicks. That’s my job description, and that’s what I plan to do.

Things didn’t go quite as planned. On Friday night, Bullock had a chance to be a hero and blew it. The Bengals were down 13-12 to the Houston Texans (Bullock’s former team) with seconds left in the game and Bullock lined up a 43-yard field goal attempt to try and give his team the win.  Houston Chronicle reporter John McClain was prepared for a  storybook ending…

Randy Bullock, drafted and cut by the Texans, is going to beat his former team with a field goal. You watch!

It wasn’t meant to be…

Safe to say Kelce recuperated, as he mustered up an 11 catch 160 yard performance which included an 80 yard touchdown reception in the 2nd quarter to help the Chiefs smash the Broncos 33-10.

Broncos are 4-0 and still don't get the respect they deserve. @CSimmsQB has a warning to the haters: fear the champs pic.twitter.com/c5nauhhXSh

All the drama left in this Bills game is whether some fan antics show up on Deadspin.

The Dolphins will go to the playoffs for the first time since 2008 despite The Miami Herald’s Manny Navarro’s “RIP 2016 Miami Dolphins season” tweet and Adam Beasley (also from The Miami Herald) declaring the season lost back in October. To be fair, the Dolphins were 1-4 at the time and looked like the worst team in football. 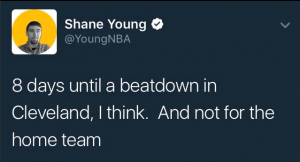 Diaco excited for the future as young talent develops. "Imagine in 2 1/2 years what we're going to look like." #UConn.

Unfortunately, Diaco will not get to see what they look like from the sidelines, as he was fired Monday after UConn posted a 3-9 record this season. The Huskies went 11-26 in the three seasons Diaco was in charge. 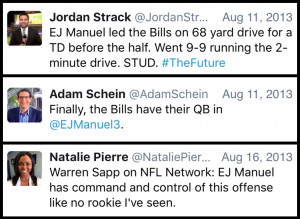 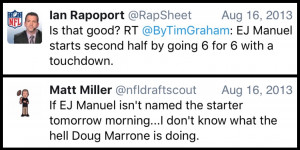 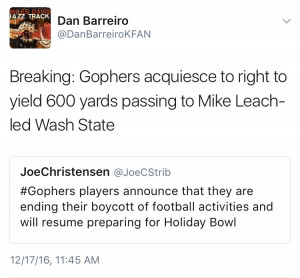 The Gophers ended up defeating Washington State 17-12 holding the Cougars to 264 passing yards.

Dolphins will surprise you, don't be fooled by the slow start..

The Dolphins miraculously won 9 out of their last 10 games and clinched a playoff birth on Sunday.

That’s just about  it for this week’s report. Here’s one more Cold Take for the road…

George Karl finally will give HOPE to Kings fans – He is a WINNER! Great hire! http://t.co/MD5AiRrH9n

See ya next week.