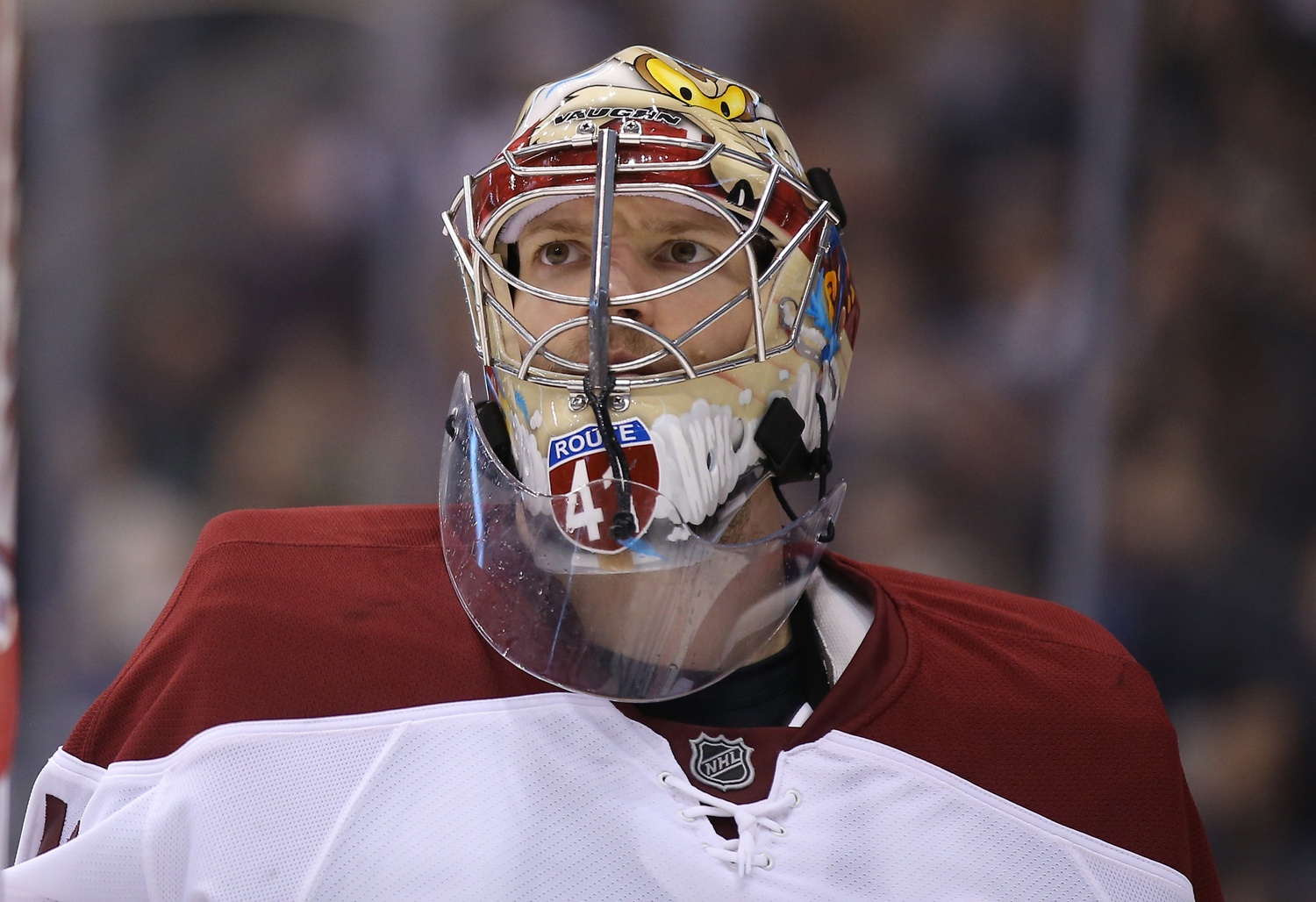 There were unlimited games of hockey played on every level this week. There were undoubtedly some really great plays, but for purposes unknown, we decided to celebrate some of the worst of the week.

From diving to one ugly jersey, here are six of the worst things to come out of hockey this past week.

Derek Roy's stick plays without him

This may sum up the Islanders season. They blew a 2-0 third period lead against the Lightning on Tuesday night. The Bolts tied it up with 3.8 seconds left. Check out the Islanders defense:

This isn't in the 34 games listing we mentioned above, but this is a bit of a lowlight for international sportsmanship. The USA/Canada women's teams kind of hate each other…

Yea we get it, Ugly sweater party in Tolledo. 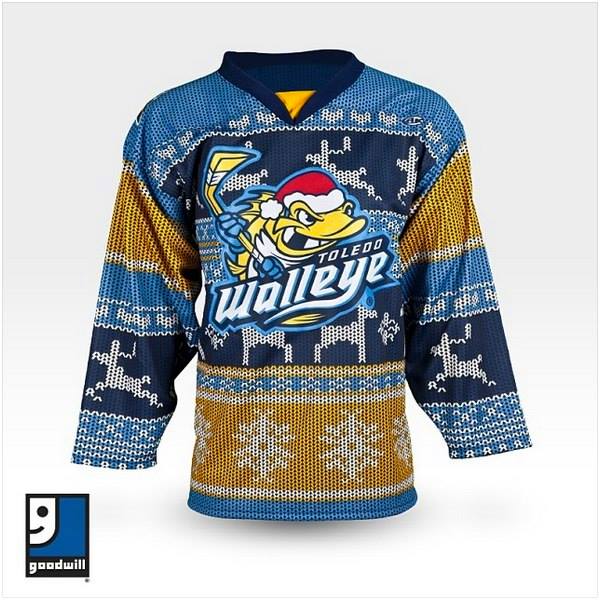 The worst of the worst

In 34 NHL games between Monday and Friday . We took a look at some different stats over at Dobber's hockey. One category stuck out, Penalties. These ten players had awful weeks: 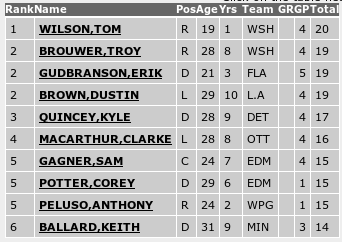