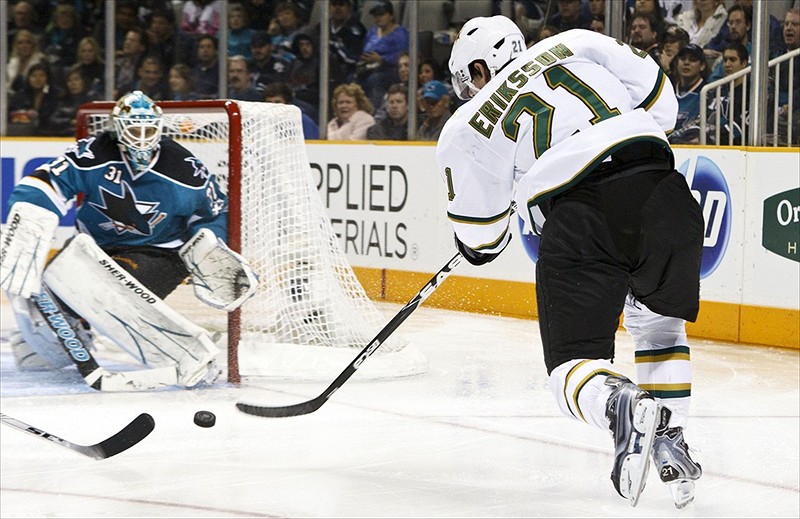 This is the third of a four-part series by the Puck Drunk Love staff examining the league's most overrated and underrated players. To come to these conclusions, the staff put their heads together and came up with a list based mostly, but not entirely, on the following criteria: salary, how production affected expectations, fan and media attention, effectiveness of teammates and draft position. Why are we only covering nine players instead of the traditional 10? Because 10 is overrated and nine is underrated. Deal with it. Got a problem with our list? Tell us who we missed in the comments. 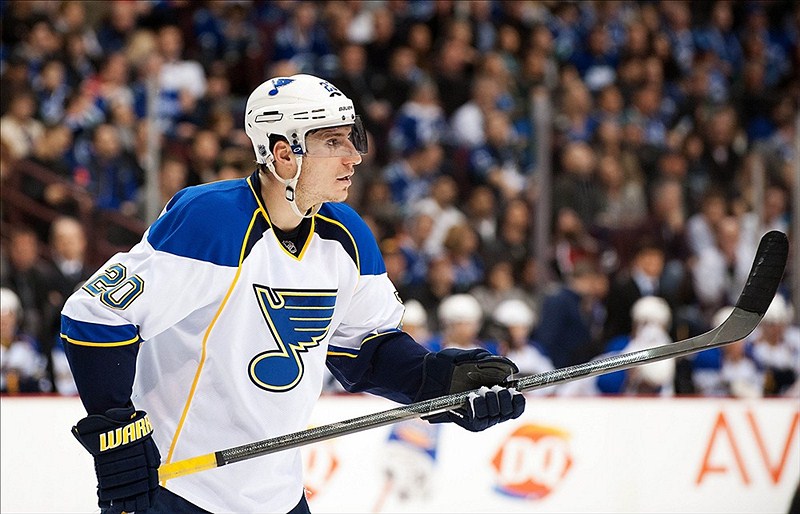 Steen and Carlo Colaiacovo were both acquired for Lee Stempniak in 2008, and while Stemper has floated from team to team, Steen has remained with St. Louis. This season he has five goals and 14 assists in 19 games, which is a pretty good clip. He was injured for a few games, but after scoring a goal and two assists in his first game back on March 14th, it doesn't seem like he's lost a step. Steen is one of those players that's relentless when it comes to his work ethic. He never takes a shift off and often looks like a player giving 110 percent, not the usual 100. 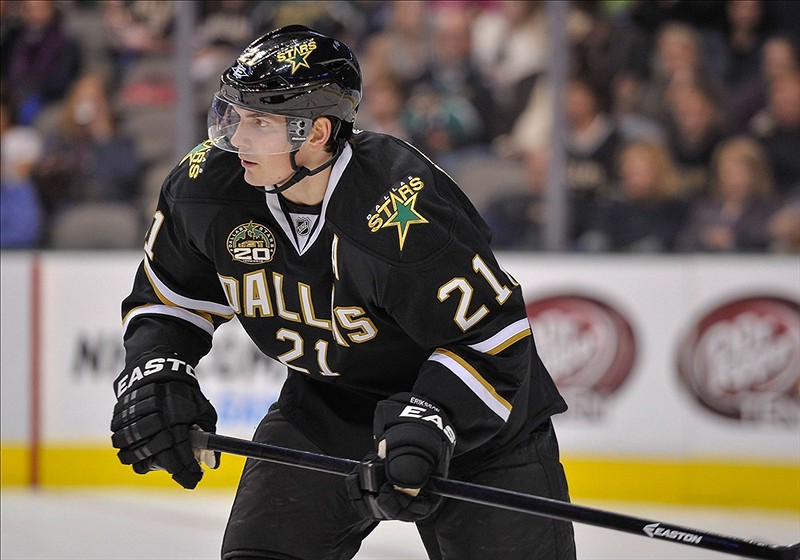 A home-grown talent for the Stars, Eriksson has consistently produced year in and year out. This season he has netted a quiet 9 goals and 10 assists in 29 games. Last season he netted 26 goals without much fanfare outside of the Dallas area. Need additional proof? Eriksson chipped in 71 points in 2009-10, 73 in 2010-11 and 71 in 2011-12. Can you name another man that has found so much success, yet seen so little recognition? It's doubtful you can. Stars fans know what they have; it's time for everyone else to notice as well. 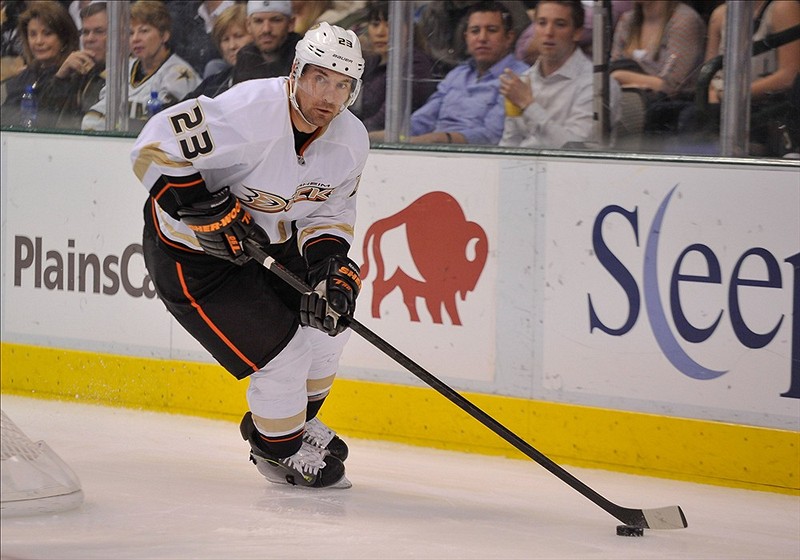 If you're going to trade away Joffrey Lupul to the Toronto Maple Leafs, you'd better get a good piece back in return. The Anaheim Ducks certainly did in Francois Beauchemin. The big blueliner has four goals and 14 assists in 29 games played this year, and is an outstanding +21. He's taken significant strides to improve his game offensively – effort which is paying off as the defenseman is about to pass up his totals from 2011-12 (22 points) in a shortened season. 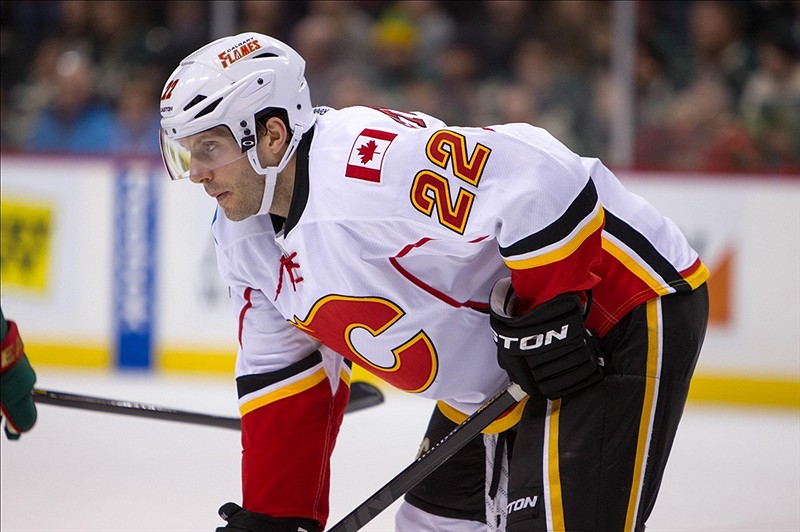 Speaking of Stempniak, he's been a solid producer for a Calgary Flames team that's been struggling to get into the playoff picture. Stemper, who was a fifth round pick of the St. Louis Blues in 2003, has also been a valuable player in Toronto and Phoenix. He's been solid and has produced in every city he's stopped off in, but on the Flames his production is very much welcome. So far this season he's netted seven goals and 14 assists and is a +7, which is no small feat for someone on a team that allows 3.26 goals a game. Add in the fact he's never owned a cap hit higher than $2.5 million, he's easily one of the NHL's best values.

Sure, the former Flyers goaltender is getting attention now that the Blue Jackets are on more than a bit of a roll. Just two points out of the final playoff spot, the team that everyone picked to finish last in the Western Conference is sitting in 10th place. Bobrovsky is, obviously, playing better than most people expected, but if you watched him with the Flyers at any point last year, you knew that there was potential. Whether or not that potential can be unlocked playing behind the Jackets' defense remains to be seen, but what is apparent is that Bob-o is keeping Columbus in the hunt. Currently in the last year of a three-year, $2.75 million entry level contract, Bobrovsky is due a raise. The amount of that raise might determine if you see his name mentioned when we compile this list next season. 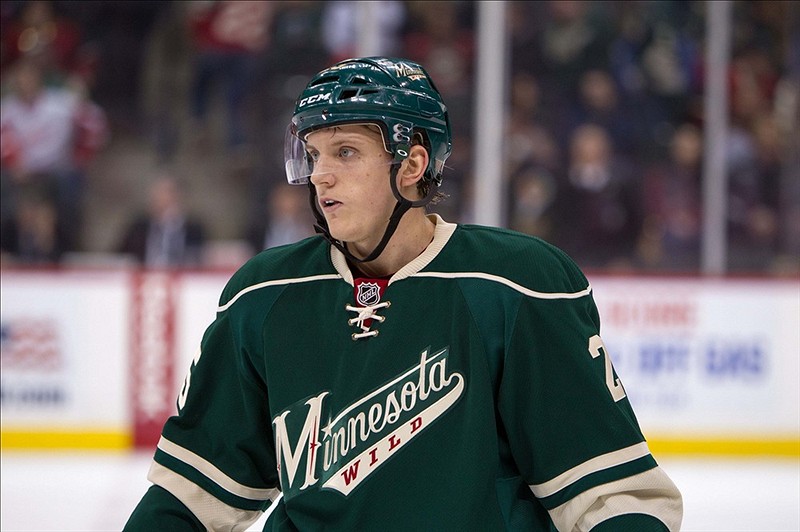 By far the baby of the Minnesota Wild squad, Brodin would be the bee's knees if he played in the Eastern Conference. Instead, he's quietly putting together a solid rookie season for the Wild. While not an offensive showstopper (he has just two goals and three assists this season), he does his job as a defensive defenseman, which is exactly what he was drafted for. He's just 19, and already he's making Minnesota hockey fans take notice. There's no reason that he shouldn't be making other fans around the NHL take a second look. 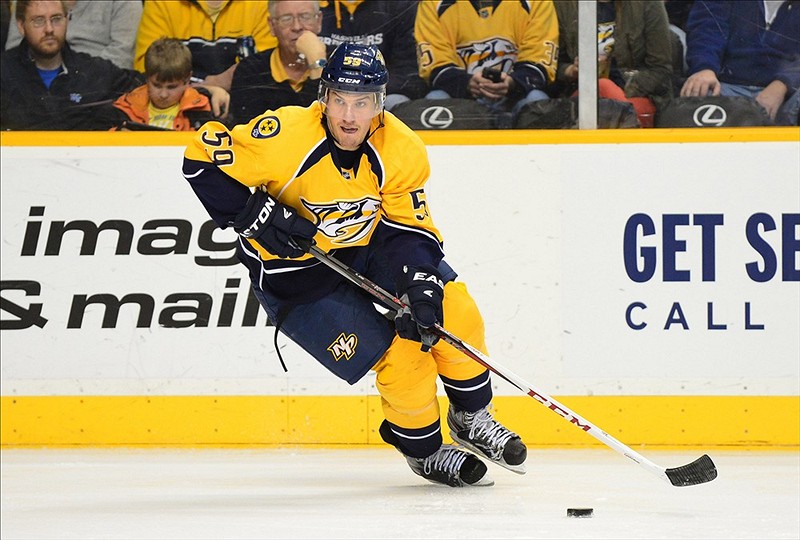 Sure, it doesn't make sense for Josi to be undervalued outside of Nashville. He's a rookie playing with Shea Weber, who is an annual Norris candidate. He's scored four goals and eight assists this year, and has been more than a capable partner for the Predators captain this season. He's no replacement for Ryan Suter, but that's not what he's intended to be. He's a good defenseman playing with one of the best to get him top line numbers and development. Josi will forever skate in Weber's shadow, but that shouldn't keep you from understanding his true value. 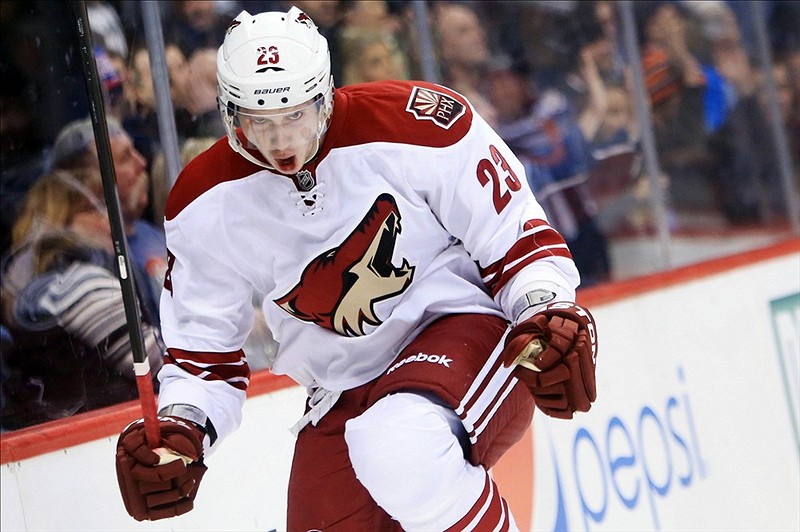 Now, I know what you're thinking — how can someone who just signed a six-year deal worth $33,000,000 be underrated? Well, how often did you hear his name before that contract? Afterwards? Yup. Ekman-Larsson has been steadily producing for the Coyotes. He had 32 points (13 G 19A) in his first full season with the Coyotes and already has 17 points (3 G 14 A) after 30 games this season. But, by virtue of playing not only for a Western Conference team, but a team in an non-traditional market that's owned by the NHL, Ekman-Larsson doesn't get nearly the attention he deserves as a whole. He might also be the owner of one of the most underrated photos (above) taken so far in 2013. 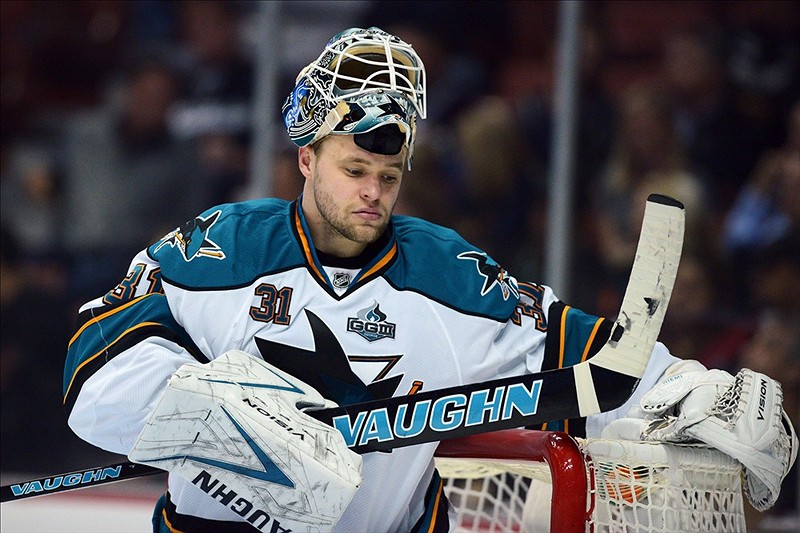 Everyone laughed when Scott Burnside said that Niemi was a Vezina contender this season, but if you watch the San Jose Sharks play, you'll see why. The team has issues, obviously. After their seven-game win streak to start the season, they've fallen apart — but that's not on their goaltender. He makes the big saves when he needs to, and has the save percentage (.921) and goals against average (2.28) to prove it. His record of 12-7-5 might not be stellar, but the goalie doesn't win or lose a game on his own. Need further prove? Let's not forget he hoisted a big, shiny Cup with Chicago back in 2010.