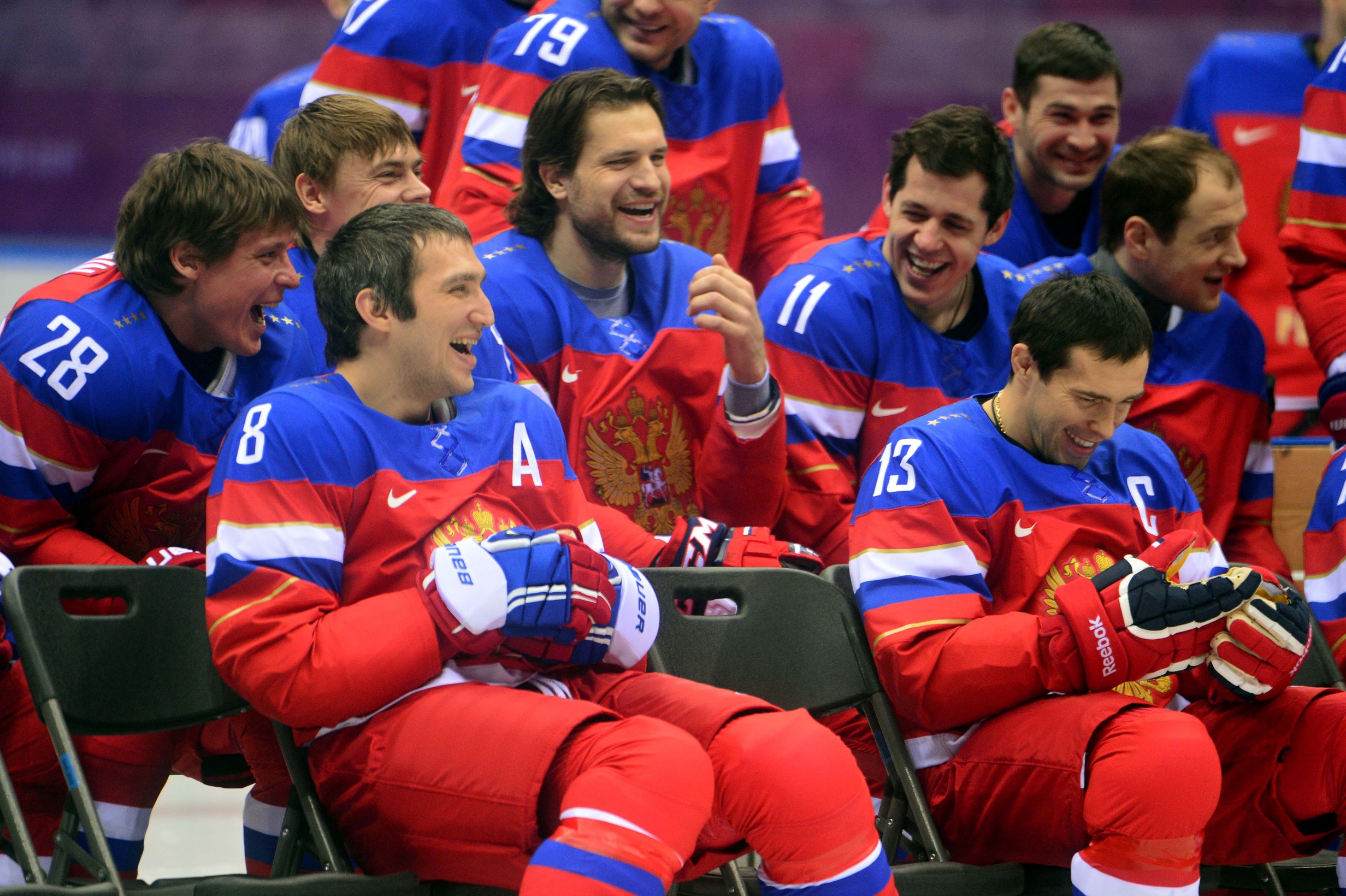 Maybe we take this for granted, but the Olympics aren’t  just an All-Star tournament. When you take the gravity of what these games mean to each country and mix it up with the star power on the ice and behind the benches, you get one result: Pressure.

Here is a list of men from the NHL who are under the most pressure during the Sochi Olympics.

As the coach of the Penguins, Bylsma can do no wrong right now. But lost in his hype as head coach is the pressure to fill the shoes of Ron Wilson (never thought we’d say that.)

Wilson guided the USA squad to a goal from what would have been only the third Mens Hockey gold medal in US history. Bylsma is starting to get the reputation of a great regular season coach, and a mediocre playoff coach. A flame out here would only fuel the latter. Remember, the US has the second highest salary-per-player in the games. 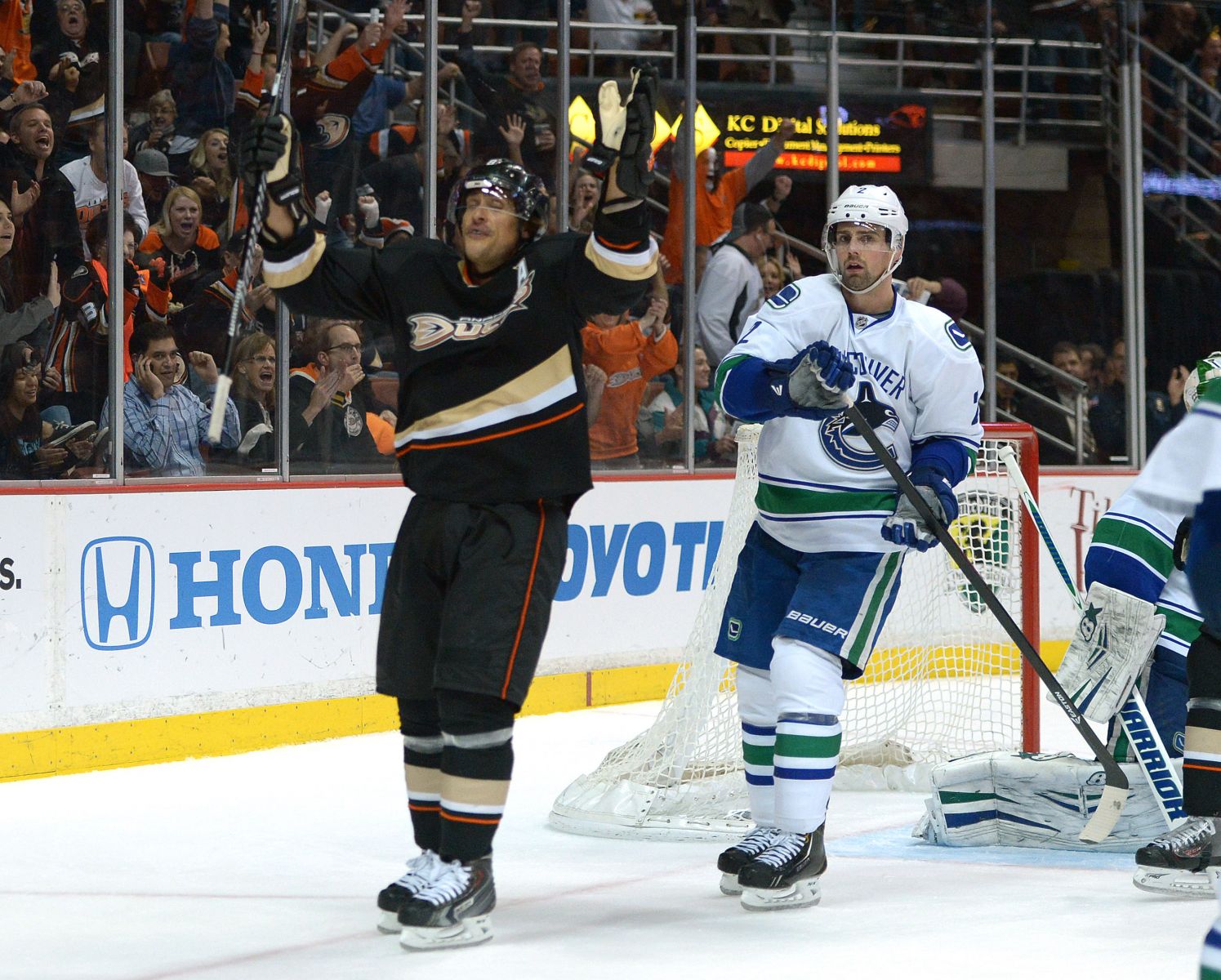 There isn’t much Selanne hasn’t accomplished in his hockey career, but Olympic gold has always eluded the Finnish flash. This is probably his last, and best chance to guide his homeland of Finland to gold. Selanne is also the current active leader in points amongst all players in the Olympics with 37 points in 31 all-time games. 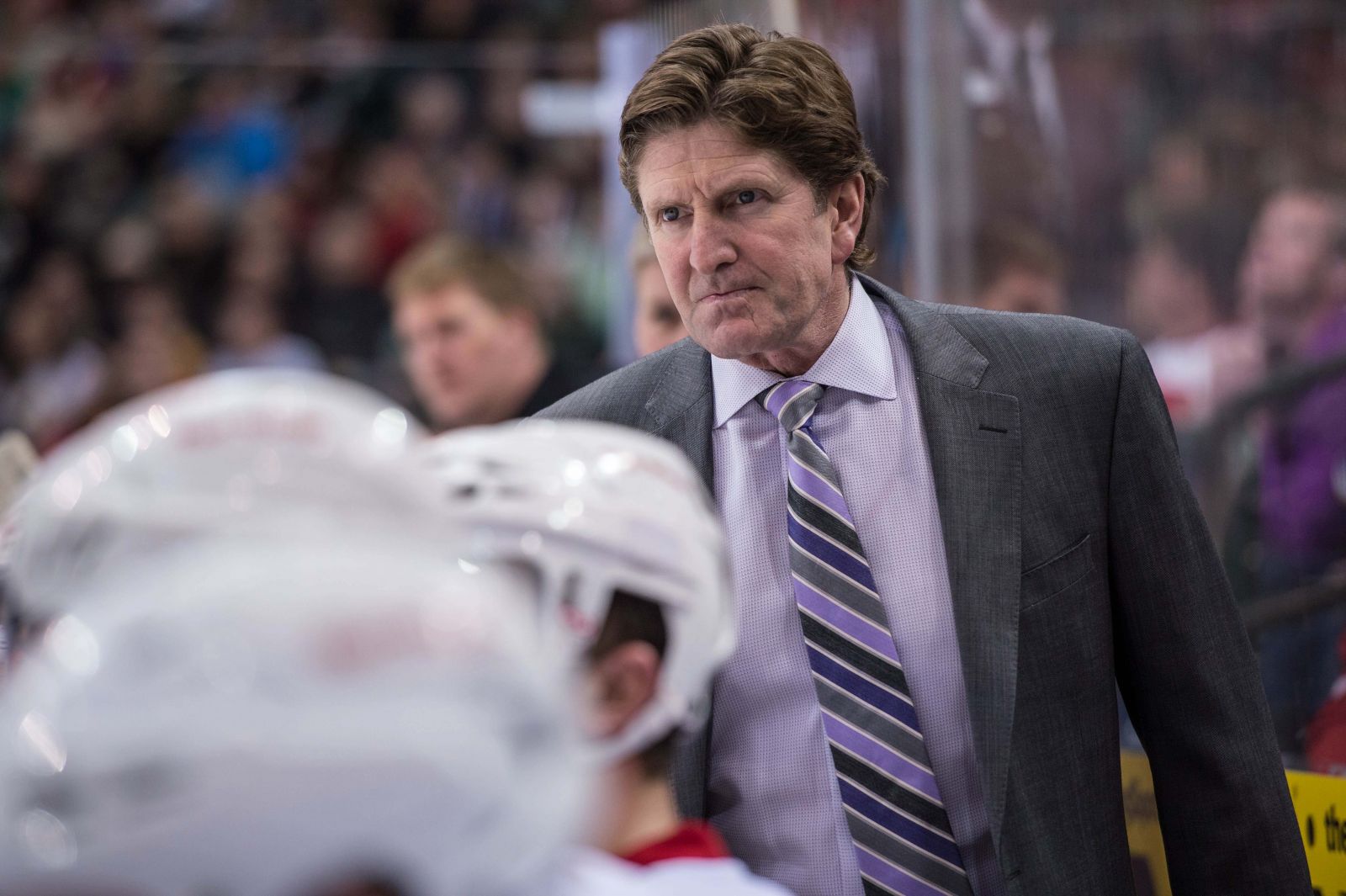 Babcock is the lone coaching member of the the exclusive “triple gold,” club. Can he again guide a ridiculously talented Canadian team to gold? Canada hasn’t won a Gold on international ice since 1952. The pressure is thick here, especially with the games being hosted in Canada’s biggest international hockey rival. A poor showing would undo a lot of Babcock’s good graces with hockey Canada. 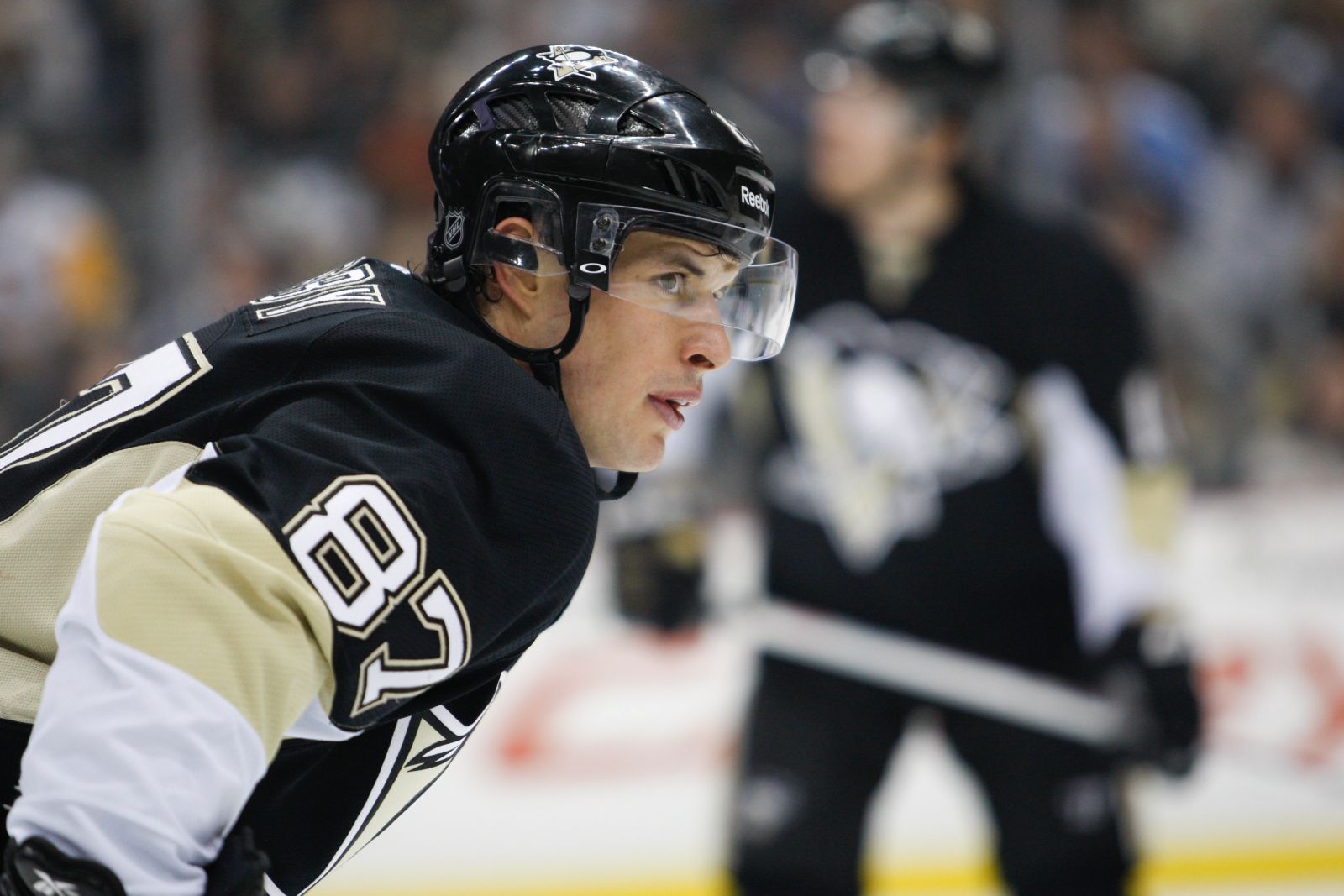 Is there ever not pressure on Sidney Crosby? Crosby has the reigns of team Captain for the Canadians for the first time and with it comes unparalleled pressure. A second Olympic gold for Crosby puts him in an entirely different class. It defines his career even more. If he isn’t already, he defines a generation for young Canadian hockey players. If he loses? The blame will be paramount and reception in Canada colder than a winter's day in Winnipeg. 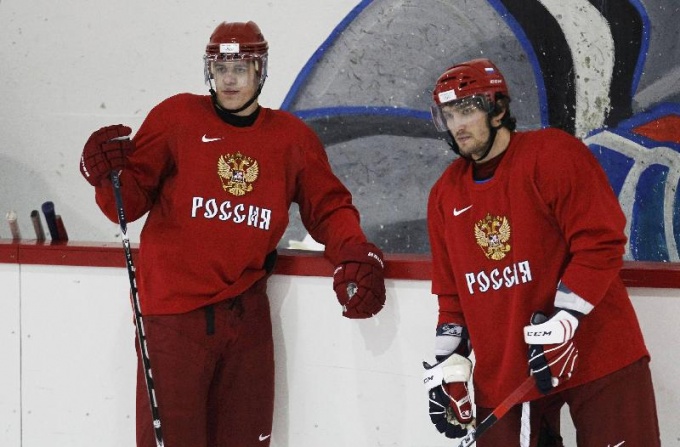 Malkin and Ovechkin will be forever linked as not only Russian superstars, but likely as being the best 1-2 selections in the 2004 Entry Level Draft. They both have shared success on the International level, but never Olympic gold. There also has always been lingering rumors of them not exactly loving each other.

And now the games are in their country and the eyes of a nation are on them. A gold medal delivery for them would mean everything. The Russians haven’t won Olympic gold since they were called the Soviet Union in 1988. The pressure on the Russians will be overwhelming. We saw Canada almost buckle under it on their home ice in 2010.

If they can get off to a good start they can use the crowd in their favor, but if things don’t go their way early you'll be able to feel the pressure across the ocean.