The NHL playoffs can bring players that are on the fringe of stardom right to center stage. Here are some names to watch up for as the league prepares to drop the puck on its season season. 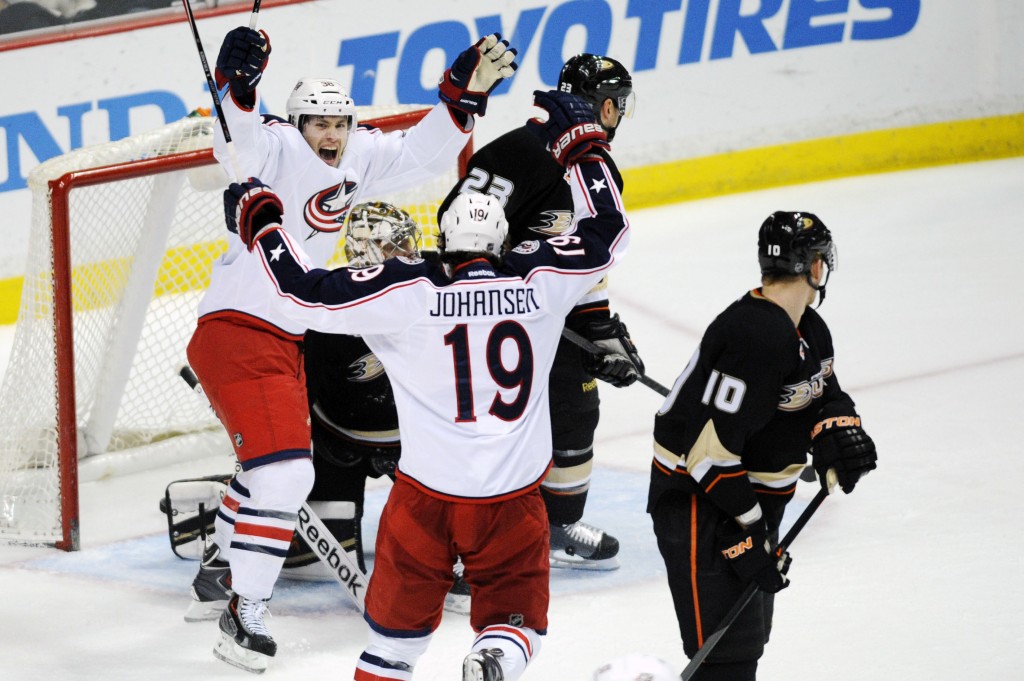 The leading scorer for the Blue Jackets has had a breakout season and he could really make a name for himself in the playoffs.  Going up against the Penguins won’t be an easy task for Johansen and the Blue Jackets, especially without Nathan Horton.  The good thing for them is that the pressure is all on Pittsburgh.  Johansen is riding a six-game point streak (3G, 5A, 8P) going into the playoffs.  He finished the season with 33 goals and 30 assists.  The Blue Jackets are a team on the rise right now and so is Johansen.

Benn has established himself in the regular season but this is his first postseason in the NHL.  He is coming off an impressive Olympics where he scored the game winning goal against Team USA in the semi-finals.  His playoff track record everywhere else but the NHL is outstanding.  He led the Texas Stars of the AHL to the Calder Cup in 09-10 (they lost) and his junior team won the WHL Championship but lost in the Memorial Cup in 08-09.  He appears to be a player that seems to win everywhere he goes.  Along with his linemate Tyler Seguin, they’re going to give the Ducks all they can handle in the first round.

Colorado finished second overall in the conference and first in their division this season, which was a huge surprise.  One of their best defenseman all season, Tyson Barrie, is largely unrecognized.  He is injured to start the playoffs with a possible concussion so that is of major concern to the Avalanche.  He finished the season second in scoring(13G, 25A, 38P) for Colorado defensemen, trailing Erik Johnson.  He plays on the powerplay and logs top-four minutes.  Barrie has had some success in the past (he played with Benn on the Kelowna Rockets in 08-09) in high-stakes competition.  If he can get healthy along with Matt Duchene, the Avalanche could be a team that makes a run to the Cup. 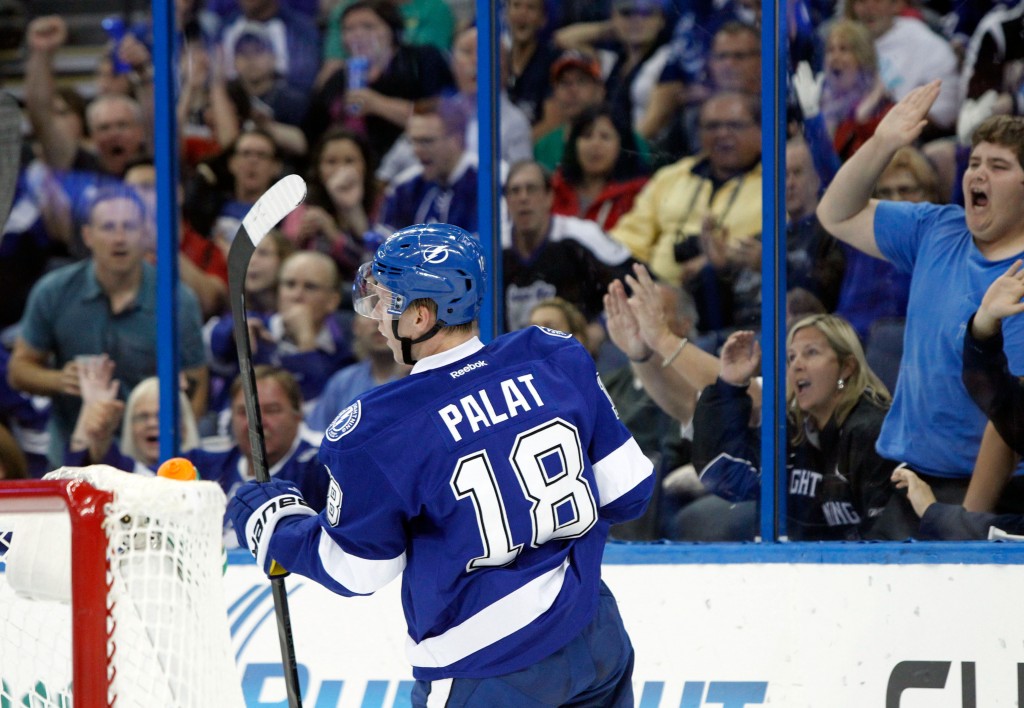 On a team that had a major resurgence this season, Palat has been one of the best players.  Tampa Bay has a lot of young players going into the playoffs, but they’ve won with this group before with head coach Jon Cooper in the AHL.  They won the 2011-2012 Calder Cup and made it to the finals last year before losing to Detroit’s affiliate, Grand Rapids.  Last year in the Calder Cup playoffs, Palat had 26 points (7G, 19A) in 18 games.  He followed the playoff run nicely with a solid season this year with Tampa Bay.  Palat finished second on the Lightning in scoring with 59 points (23G, 36A) and also was a +32. 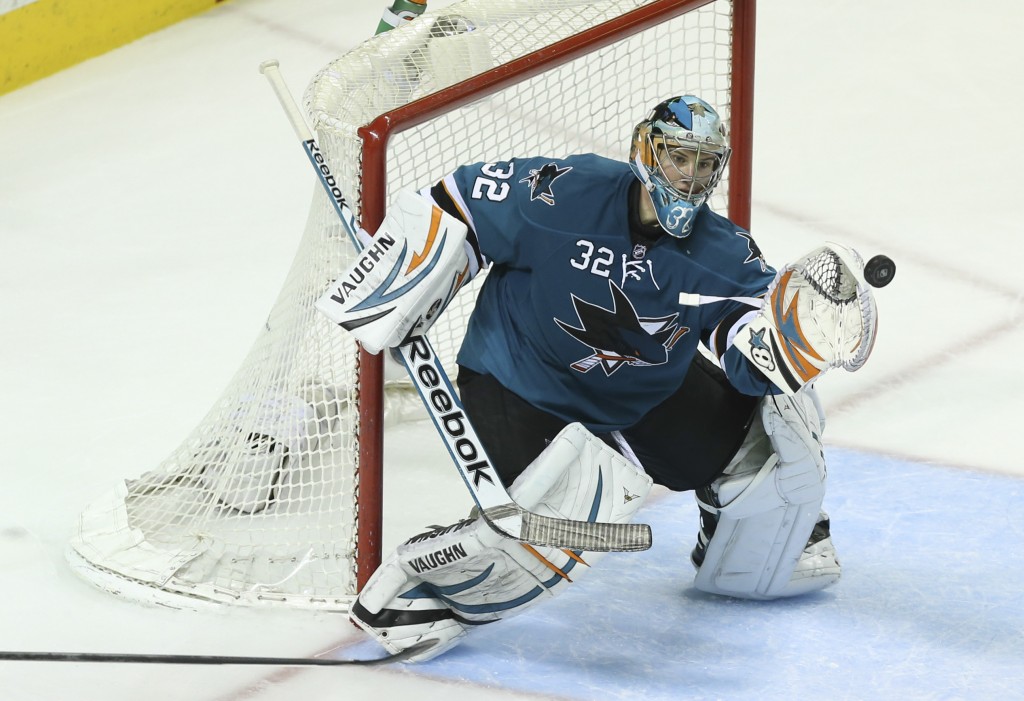 With Todd McLellan not naming a starter yet for the Sharks in Game 1, even though it’ll most definitely be Niemi, Stalock might be an interesting story going forward.  He posted solid numbers (.932 SV%, 1.87 GAA) as Niemi’s backup this year, and with Niemi struggling down the stretch, Stalock could get a look if things go south against the Kings.  It could be possible that Stalock never sees a game in the playoffs, but since most other goalies in the postseason have already started playoff games before, I wanted to include a goalie on this list who could be a surprise.