Shortly after retiring in 2015, Daniel Carcillo created the Chapter 5 Foundation which is a group dedicated to helping players deal with post-concussion syndrome after their playing days are over. Recently, Steve Downie took to Twitter to rant about the Coyotes while airing his frustrations about how he and others are perceived in the modern era of fighting and concussions. Carcillo took to Twitter himself and offered some advice to Downie and others dealing with concussions.

@stevedownie23 my thoughts on why players keep falling through the cracks and seek help through @Ch5foundation #concussion #nhl #nhlpa pic.twitter.com/cH7bqz4MAe

Here’s Carcillo’s full comments shown in the Tweet above: 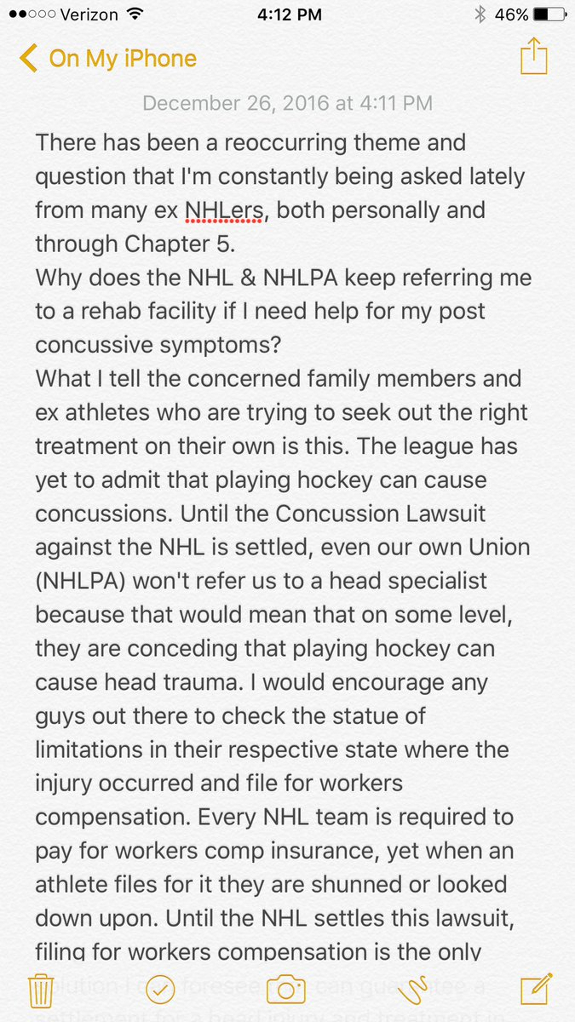 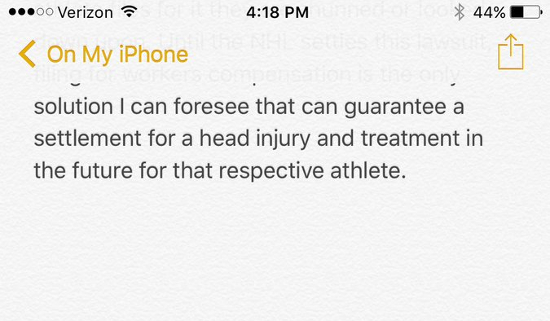 Carcillo’s comments are right on the money and eloquently explain the problem facing both the league and its players. The NHL can’t provide the advice and guidance players who are dealing with a concussion need as it comes at the risk of admitting concussions are apart of hockey. That admittance of guilt would effectively end current lawsuits and set a precedent that the league clearly isn’t ready to set.

Thankfully, Carcillo and others are trying to help out players who are dealing with post-concussion symptoms and problems. Instead of players navigating life outside of the NHL on their own, Carcillo is trying to provide a needed resource which currently isn’t being offered by the league and won’t be offered by the league until they admit the connection between hockey and concussions.