It’s time to sit back and reflect on all of the craziness from the past year now that 2016 is almost behind us. The Puck Drunk Love team published over 1,000 articles in 2016 about a huge variety of topics covering the NHL, KHL, minors and even life away from the arena. Overall, 2016 was a wild year in terms of content and it seems only fitting to wrap up the year with a look back at our most popular content. 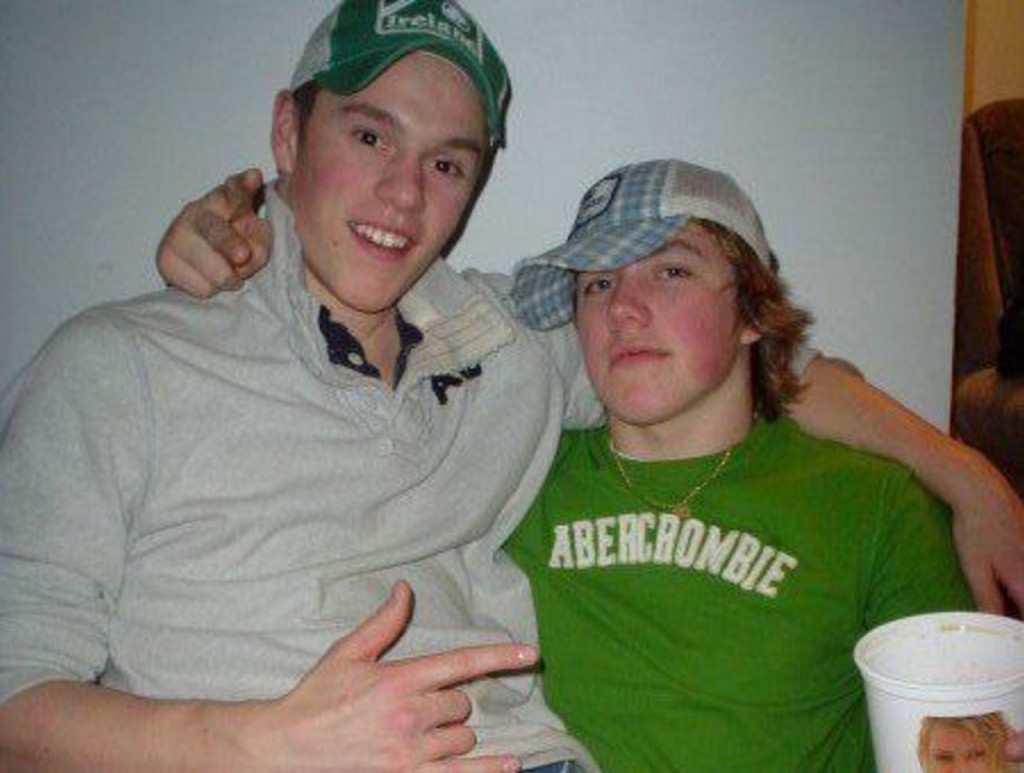 We all have had our blunder years. Thankfully, the majority of us haven’t had photos from those awkward years posted all over the internet. Toews and Oshie weren’t so lucky as this photo of them from college continually resurfaces year after year. 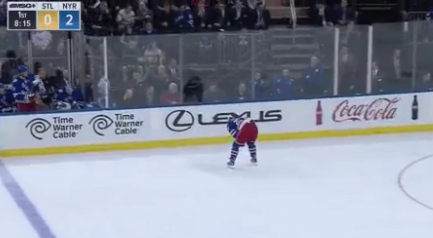 9. Ryan McDonagh missed the bench and went head-first into the boards

McDonagh was dazed from a big hit and tried to make his way over to the New York Rangers bench. While bent over, McDonagh guessed poorly on where his bench was and went head-first into the boards. He ended up being OK, but this was easily one of the funniest moments from 2016. 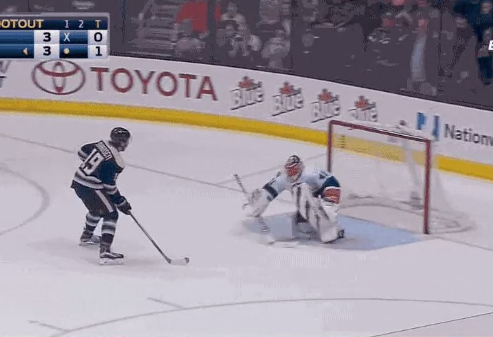 8. Ryan Johansen fooled Braden Holtby in the shootout by doing nothing

One of the first posts in 2016 was Johansen’s incredibly casual effort to beat Holtby in the shootout. Johansen drifted in on Holtby and instead of trying to deke or make some sort of effort to fool the Capitals goaltender, Johansen did more by doing little. 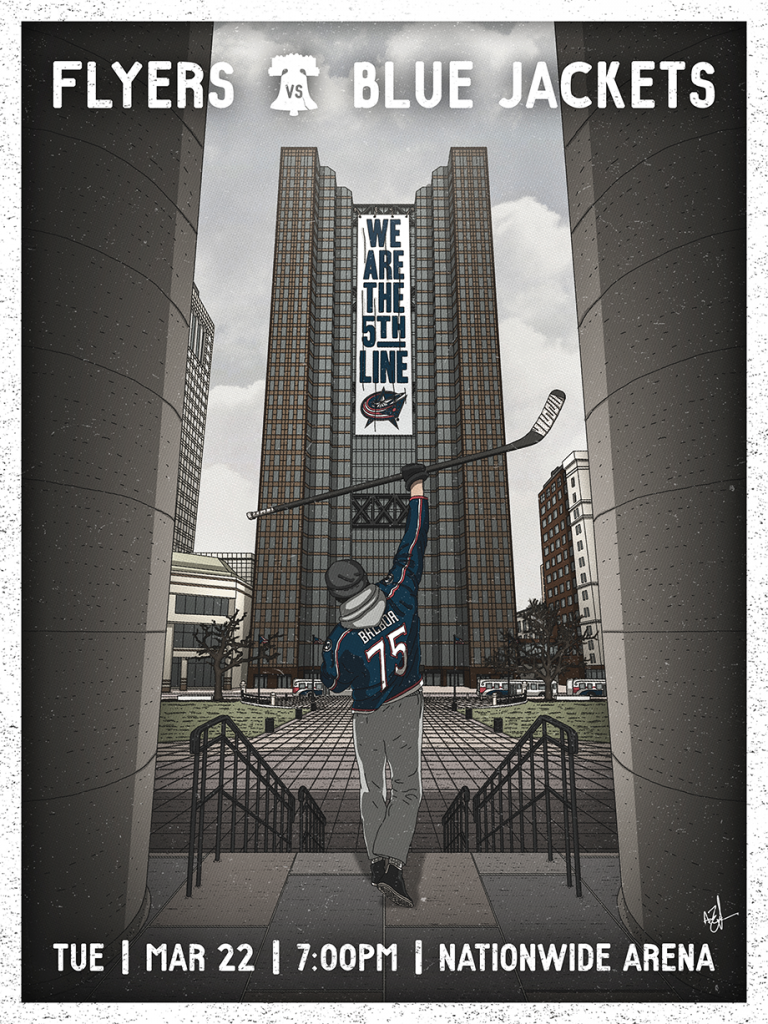 7. The creator of those awesome Blue Jackets posters is leaving the team

Anthony Zych was the man behind the incredible Blue Jackets posters which took the league by storm last season. This past spring, he announced that he was leaving the team in favor of a new opportunity. That opportunity proved to be with the New Jersey Devils and Zych is still churning out some awesome gameday posters. 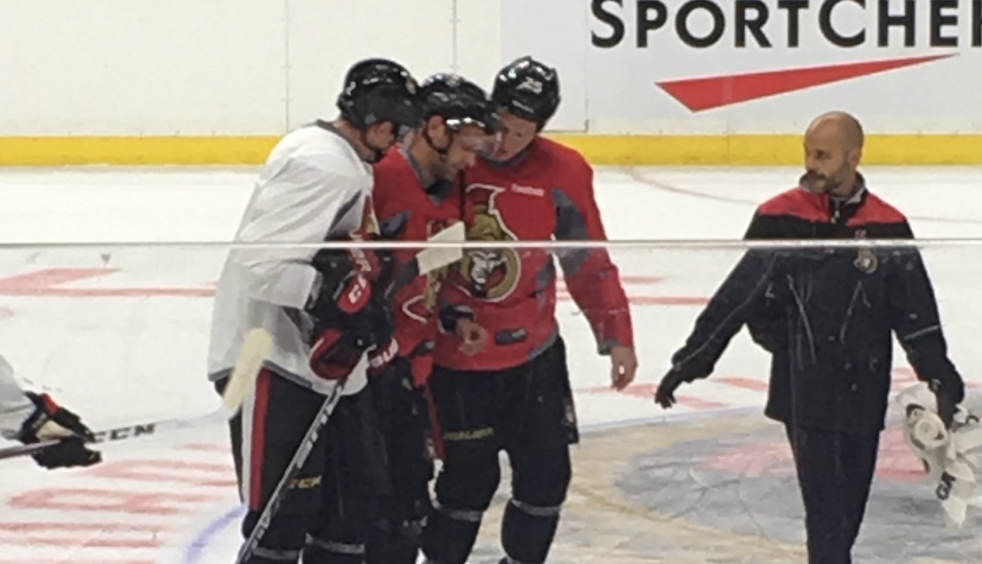 Training camp is supposed to be a time for players to sharpen skills and find out who has chemistry on the roster, but things turned ugly at the Senators’ camp as Sieloff injured MacArthur. Concussions are a hot topic in the NHL and it doesn’t look good when one occurs during a meaningless camp scrimmage. 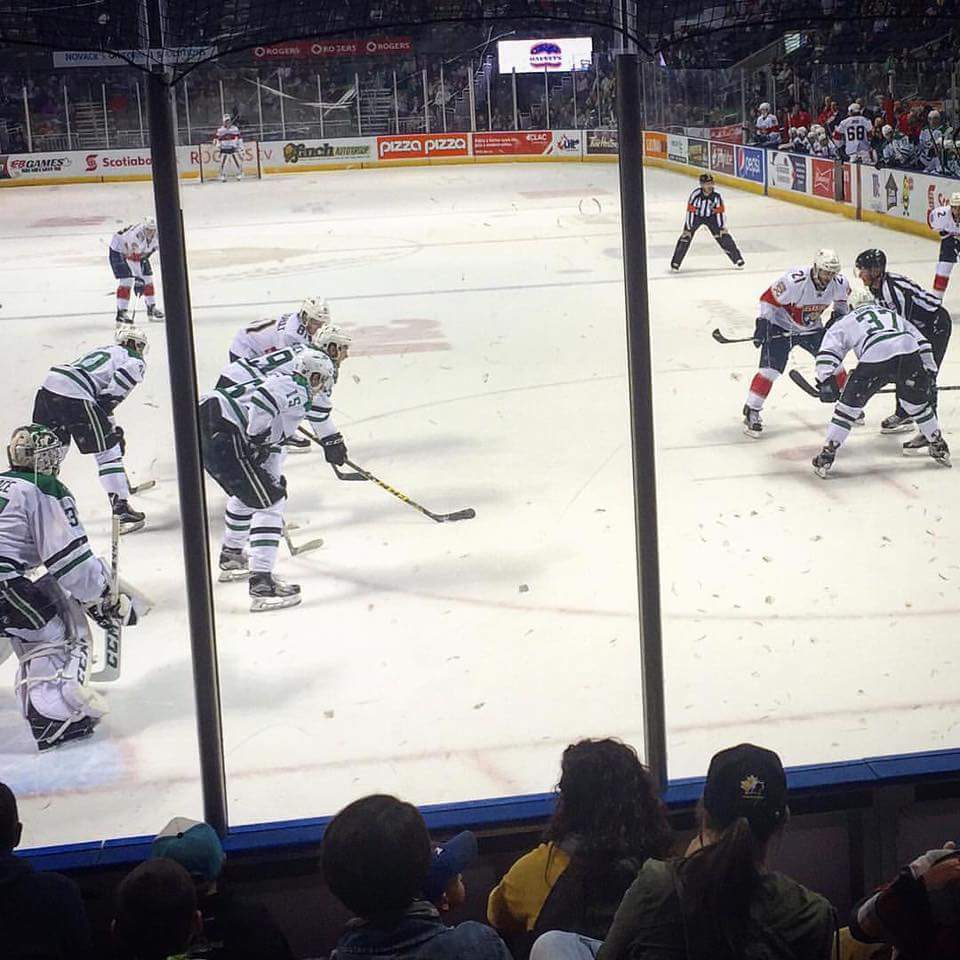 Preseason hockey usually isn’t very exciting, but the Panthers-Stars tilt in October was one of the craziest games of the year. Due to some miscommunication, the preseason contest held in London, Ontario saw both teams wear their white road jerseys which looked really, really strange. 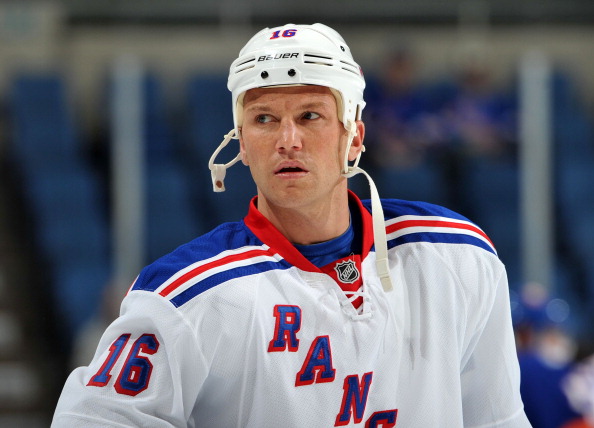 UNIONDALE, NY – NOVEMBER 15: Sean Avery #16 of the New York Rangers looks on during warmups prior to the game against the New York Islanders at Nassau Coliseum on November 15, 2011 in Uniondale, New York. (Photo by Christopher Pasatieri/Getty Images)

4. Sean Avery harassing homeless people and posting it on Snapchat

Sean Avery hasn’t played in the NHL since the 2011-12 season and yet he keeps popping up in the headlines. This time he was harassing homeless people by waking them up and filming it on Snapchat. Avery claimed it was just some harmless fun, but it seemed like a rude/insensitive move from a player who is more than familiar with that type of behavior. 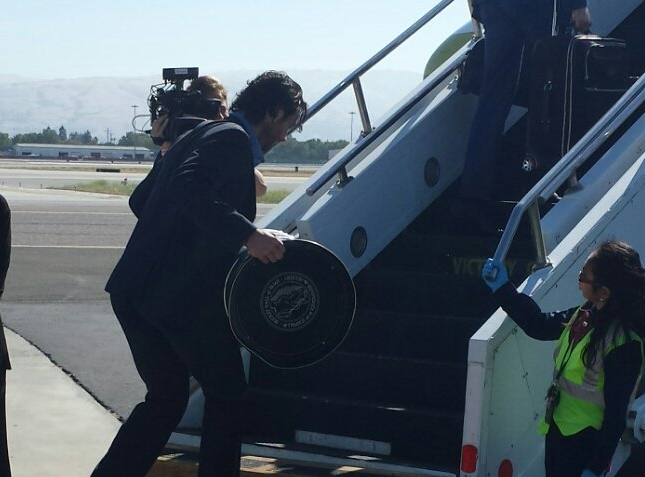 The Stanley Cup has been through a lot. The stories and legends about the Cup are almost too crazy to believe. The Pittsburgh Penguins added to the legend of the Cup by immediately denting it shortly after winning it.

Someone clearly dropped the Cup which resulted in a big dent at the base of the Cup. Fear not – the Cup was fixed and the legend has only grown. 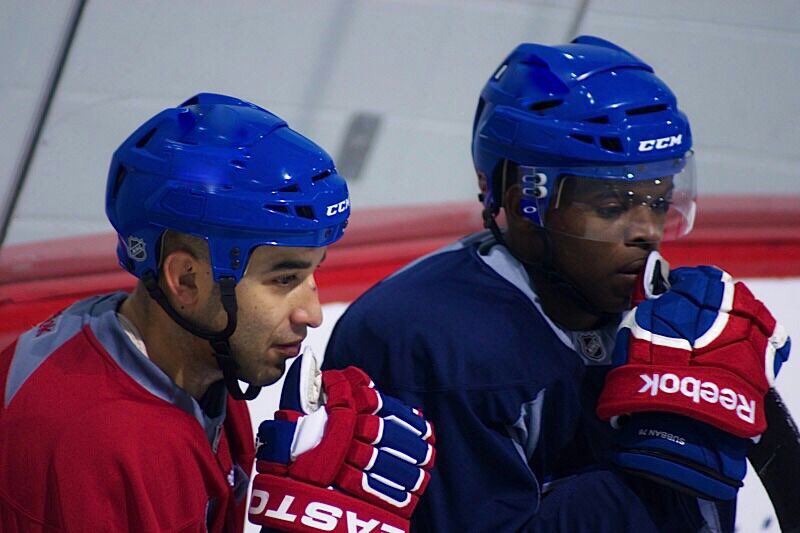 2. Canadiens logos were photoshopped out of P.K. Subban’s tribute to Scott Gomez

P.K. Subban posted a nice tribute to Scott Gomez on Twitter after the veteran forward announced his retirement from the NHL. The gesture was an extremely nice one, but something seemed a bit … off. Upon closer inspection, it became clear that the Montreal Canadiens logos were photoshopped off the helmets of both Subban and Gomez.

The break between Montreal and Subban is one fans are still talking about, but there’s no sense ignoring history. Subban skated for the Canadiens. Why remove the logos? The whole story was extremely bizarre. 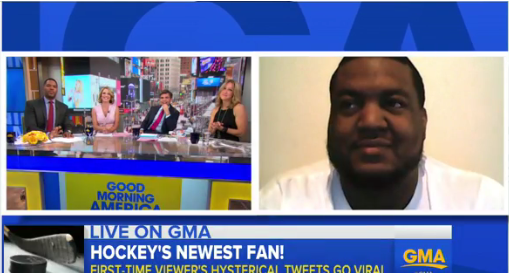 Tony X. was just an average Twitter user until he discovered hockey and live Tweeted Game 7 between the Blues and Blackhawks. His Tweets were candid and hilarious which took the hockey world by storm. Tony X. shot up into instant celebrity status which led to the Blues bringing him out to a game and a huge new Twitter following.

As with many online phenomenons, his rise to fame met a quick end. He failed (skipped?) the NHL Awards and has since faded from the hockey forefront.