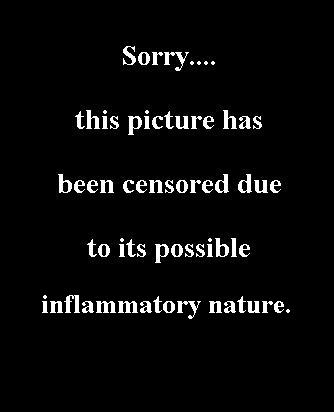 One of the weekend’s winners was Bella Gonzalez, Shane Mosley’s girlfriend, what with her trending on Twitter and getting a lot of “Mosley lost to Manny Pacquiao, but hey, look what he’s going home to!” remarks. And with that picture, you can very nearly see her insides. I automatically am not interested in the appearance of anyone with fake breasts, but I am all about customer service, and what the people want, I give them. [If you want to see the original possibly NSFW photo, you can go here.]