Welcome to The Queensberry Rules’ annual year-end awards, continuing into this week. Here’s how we do it around these parts:

For each category, we give five finalists, with video and/or relevant info. You tell us if our finalists and honorable mentions are lacking, and give your vote on who you think should win. Maybe you sway us to adjust the list, and maybe you sway us on the eventual winner. On the second day after a category is introduced, we’ll give that winner and explain why.

THE FINALISTS (IN ALPHABETICAL ORDER) 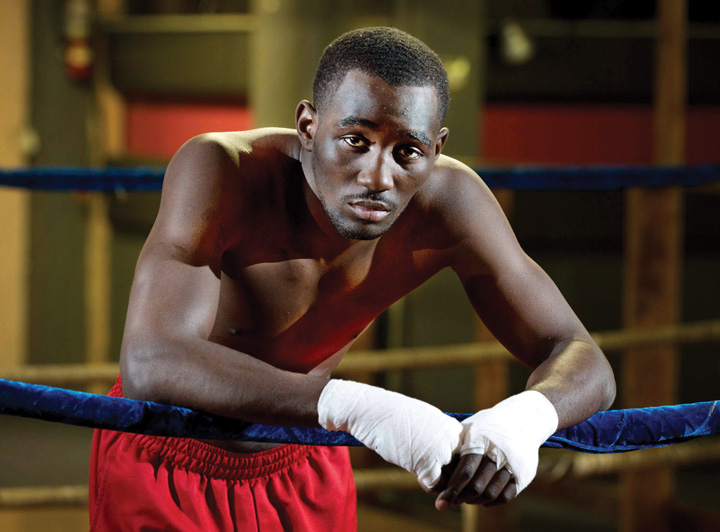 Went 3-0 against three top 10 135-pound contenders… First journeyed to Ricky Burns’ home turf in Scotland, where Burns had pulled out a controversial draw against Raymond Beltran, and Crawford dominated thoroughly enough to make the judges’ decision obvious… Next conquered an undersized but extremely talented Yuriorkis Gamboa, surging back from a hot start vs. Gamboa to stop him in the 9th round… Crawford-Gamboa was a Fight of the Year finalist, and round 9 was a Round of the Year finalist, where Crawford was rocked and then stopped Gamboa with a Knockout of the Year honorable mention… Finally, beat Beltran to obtain the Transnational Boxing Rankings Board championship, as Crawford was ranked #1 and Beltran #2 at lightweight… Established himself as a pound-for-pound top-10ish fighter, and, oddly, as a big ticket attraction in Nebraska, of all places — he’s now one of the few major U.S. draws, and he did it without even the faintest glimmer of a personality. 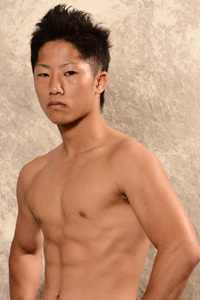 Took out the #1 junior flyweight Adrian Hernandez in April, stopping him in the 6th round… Continued his KO streak with a Samartlek Kokietgym, also at junior flyweight, in something of a stay-busy fight… On the next-to-last day of 2014, opened eyes with a 2nd round stoppage of Omar Narvaez, the #1 115 pounder, his second defeat of the top man in a division… Narvaez had never lost at junior bantamweight, and had survived against Nonito Donaire in an undersized appearance on HBO… Did all this at age 21, and Inoue now has a remarkable record of 8-0 with wins over several contenders, and a fan base in Japan that tunes into boxing in droves. 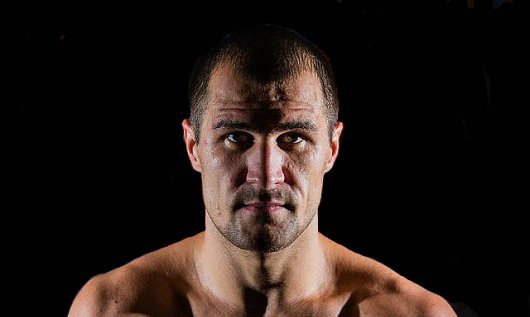 Began the year slowly, struggling slightly with unknown Cedric Agnew before getting the stoppage… In his second of three fights on HBO, fringe contender Blake Caparello actually scored a fluke knockdown in the 1st round, although it only served to anger Kovalev enough to stop him the very next round… The real capstone on Kovalev’s 2014 was him outboxing and outpunching Bernard Hopkins in a meeting of the #1 and #2 contenders at light heavyweight, in a fight that made division champion Adonis Stevenson look silly for sitting on the sidelines… Although Hopkins drove a lot of the average 1.3 million viewers on HBO (second most for the year), the Russian Kovalev has now moved from power-punching hardcore fan favorite with a sardonic sense of humor to the mainstream… Became a consensus top-10 pound-for-pound fighter.

Had arguably the single best win of 2014, over Timothy Bradley, a top-5ish pound-for-pounder and most recent Fighter of the Year…. In that rematch victory, reversed the injustice of a bunk decision loss in 2012… Returned to China for a six-knockdown thrashing of junior welterweight contender Chris Algieri, albeit at welterweight… Resumed his spot as the #2 pound-for-pound fighter in the world, although largely thanks to super middleweight champion Andre Ward’s inactivity… Helping to open up the Chinese boxing market, even if the results to date have been inflated. 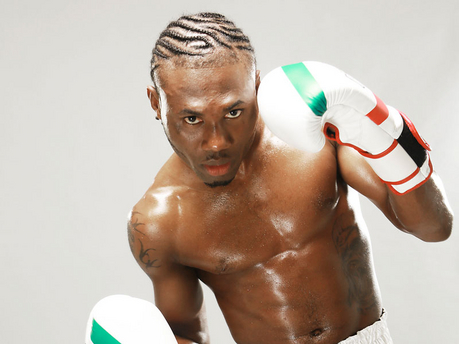 The Jamaican fighter cemented himself as a serious threat at featherweight by wrecking Vic Darchinyan with a Knockout of the Year contender shot… Somehow got a chance at Nonito Donaire, and got another stoppage win, this one an honorable mention for KO of the Year… Donaire has retained some pound-for-pound stock, and that meant Walters creeped into the p4p top 20… Jury’s out on his wider appeal, although he certainly made fans with his considerable power.