Harry Shearer, who voices all of those iconic characters, tweeted he won’t be returning for the 27th season of The Simpsons after contract negotiations went awry.

This because I wanted what we've always had: the freedom to do other work.
Of course, I wish him the very best. (2/2)

Thanks, Simpsons fans, for your support.

That’s BIG news. The last time a voice actor didn’t come back to the show was when Marcia Wallace died. Shearer willingly left the cast.

The Simpsons showrunner and writer Al Jean released this statement from his Twitter account saying the show will go on without Shearer.

.@thesimpsons #everysimpsonsever The show will go on, made by people who love it and see in it the most wonderful vehicle for satire ever.

And how would it be news if there wasn’t a reference to Game of Thrones?

@simpsonswiki @TheSimpsons recast if Harry does not return. No yellow wedding.

Matt Groening, Jean and Brooks released this statement on behalf of Fox.

“Harry Shearer was offered the same deal the rest of the cast accepted, and passed,” the executive producers said in a statement to E! News. “The show will go on and we wish him well. Maggie took it hard.”

This whole situation is tricky because Shearer makes it sound like he wasn’t offered a deal that would allow him to do other work while continuing with The Simpsons, when Jean has clearly rebuffed that notion.

It’s hard to believe The Simpsons will totally recast all those roles. While it’s not unheard of to recast animated characters, as it’s easier for somebody to replicate a voice than bringing in someone new to replace them in the flesh, Shearer’s stamp is clearly imprinted on all these voices.

It felt like The Simpsons‘ voice cast, death permitting, would be there until the very end. They all seemed untouchable, and the possibility of recasting somebody who is so important to the show seems like a very tough obstacle to overcome. 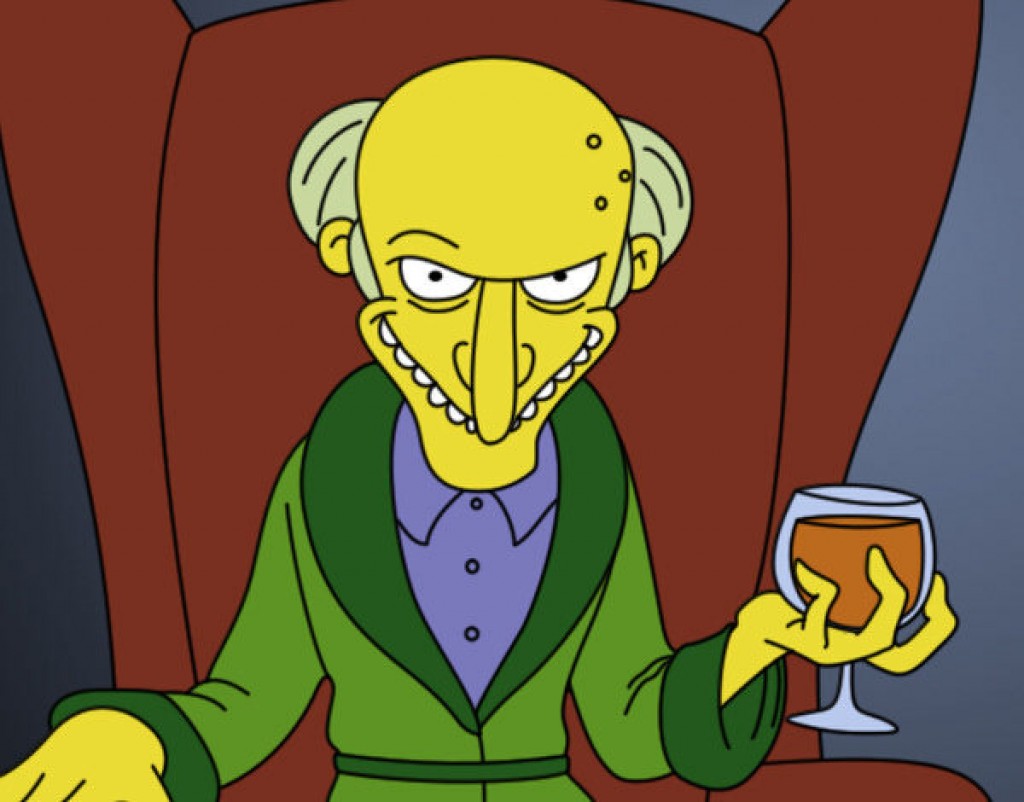 Will they bring in someone in to imitate Shearer’s voices? I highly doubt they’ll hire somebody to do a new spin on all these characters we’ve grown to love. Maybe they’ll just pull a South Park and splice together old lines. It worked for Smithers.

While The Simpsons still does OK in the ratings, the quality has been clearly declining for a long time, as the series has done almost every story imaginable with 573 episodes made to date.

Is it time to cancel The Simpsons? Will you watch it despite Shearer’s lack of involvement? The show seemed like it could survive anything. Let’s see if that’s true.