One problem with looking at Fox’s new comedy The Last Man On Earth after four episodes is that we still don’t really have a sense of what this series will be like week to week, or of the people who make up its world.

The show’s already changed remarkably from the initial situation; only the first episode had Will Forte’s titular character Phil Miller actually alone, as he discovered the existence of Kirsten Schaal’s character Carol Pilbasian at the end right as he was about to kill himself. Episode two saw Phil and Carol’s personalities bouncing off each other, and ended with Phil agreeing to marry her as part of a plan to repopulate the earth. Episode three involved plenty of wedding hijinks and wrapped up with the discovery of a third person, Melissa Shart (played by January Jones). Episode four was based around Phil trying to hit on Melissa, but having his relationship with Carol get in the way.

All of these had some solid comedic moments (to greater and lesser degrees), but those are four very different situations, with very different sources of humor. This show’s covering some underexplored comedy ground, and doing so in largely impressive style so far, but will it be able to keep finding twists that shake things up and keep utilizing them effectively? And will it be able to develop its characters as well as the plot? 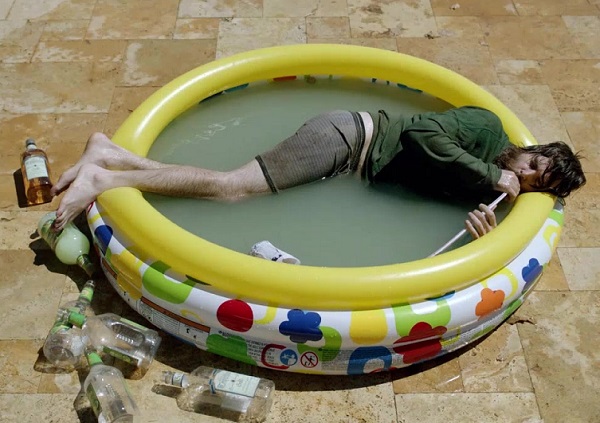 First, it’s worth praising this show for what it’s done well. Forte (who wrote the pilot and is an executive producer on the series) has combined with executive producers (and pilot directors) Phil Lord and Chris Miller of The Lego Movie and 21 Jump Street fame to produce a unique, post-apocalyptic world and find the humor in it. They’ve also explored the loneliness and the issues that come with such a world, and have done so very well, finding the right balance of laughs and seriousness.

It’s certainly helped that they have a strong writing staff; in addition to Forte, episode writing credits so far have been given to Community vet Andy Bobrow and SNL vets Emily Spivey and Liz Cackowski. There have been some incredible set pieces on this show, and a lot of hilarious moments. However, while this show’s been able to take us to new places and pull off some great laughs, there are questions about if it can sustain that momentum.

So far, Last Man On Earth has used a single large plot point to set up each episode’s comedy. That seems very difficult to sustain, especially if it wants to keep having at least one major event each episode. It also means we don’t really have an idea of what this show will be like next episode, much less by the end of the season. Episode one’s “What would you do if anything was legal?” concept was way different from the unlikely-partners comedy of episode two, which in turn differed from episode three’s relationship comedy and episode four’s quasi-love triangle.

Exploring all these different styles isn’t necessarily a bad thing, but it raises the question of what the show’s going to become as it moves forwards, and if it can keep fans despite the stylistic changes. If there’s a way to keep having big plot points and keep doing something new based off that, that would be exceptionally difficult, but it might keep this show as something unique. If the idea is to settle down into something, though, it’s hard to picture at this point what that could be, and if it would be something worth watching. 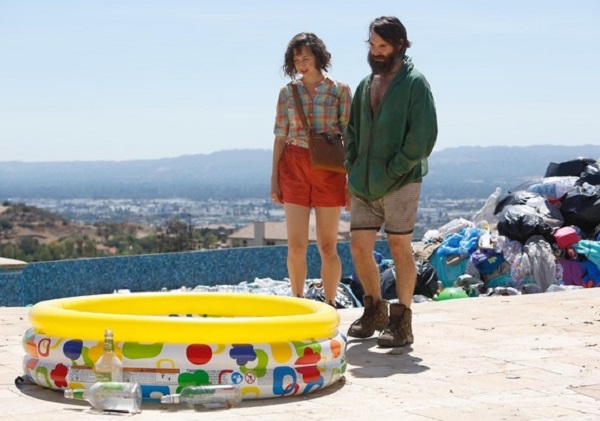 One challenge for The Last Man On Earth is that some of its best moments (and some of its most unique ones) came in the pilot. The visuals of Phil driving through abandoned cities were remarkable, as were the things he did with his solitude. Bowling with cars! Making a margarita pool! Stealing the world’s art! Playing racquetball in a mansion foyer! Hanging out with various sports balls in a bar!

Those escapades have largely been toned down by now (although there was a good flamethrower/fire-retardant suit test between Phil and Carol), and while that’s understandable (doing that forever couldn’t last either), the show’s replacement for them hasn’t been quite as interesting or as unique. While Phil and Carol’s specific situation is highly original, we’ve seen their overall dynamic (guy wants to do what he wants, girl wants him to be more responsible) many times before.

Bouncing Phil and Carol off each other has its moments (the argument about whether you need to obey stop signs in an empty world was very interesting philosophically, and Carol’s view paid off in the end with Phil hitting Melissa’s car at the end of episode three), but there’s a very tough line the writers, directors and Schaal have to walk with Carol to avoid making her too shrill and critical. At times, she and her worldview lead to very funny situations (her substitution of raisin balls for meatballs is a case in point), and she’s certainly often in the right. Still, her criticisms of Phil aren’t always entertaining, even when they’re justified.

This might point to another issue with Last Man On Earth; neither Phil nor Carol seems all that consistently likeable or enjoyable to watch from this corner so far. It’s not a question of who’s right or wrong, as both Phil’s easy-living approach and Carol’s respect for society have their merits and issues, and the show goes to lengths to not consistently portray one as the hero or villain. That’s admirable, but perhaps it’s gone too far in doing so, emphasizing their flaws over their strengths and making them too singular-note. 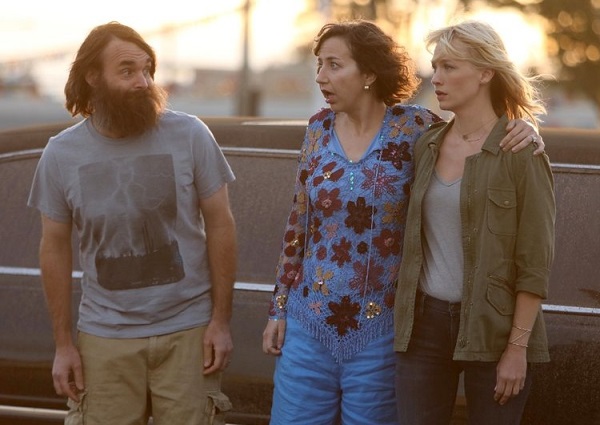 Adding Melissa may not help to solve that, either, as episode four seemed to have her bringing out a particularly annoying, desperate and lecherous version of Phil. That may change depending on where the show takes her character, but adding a third wheel hasn’t been a recipe for success so far; in fact, it led to what was likely the show’s weakest episode to date.

The most important question for Last Man On Earth going forward may be if it can find ways to give its characters more depth and get more comedy from that. That doesn’t necessarily have to be making them more likeable; for example, Archer’s consistently hilarious despite an almost total lack of sympathetic characters, but it’s found much more success letting those characters drive the story this year in a departure from the last plot-heavy season.

Phil, Carol and Melissa don’t have to be citizens of the year, but they need to be funny and to interact in funny ways (and some different ways). To do that, they could probably use some extra character details; we don’t know all that much about any of these people so far beyond the broadest possible strokes.

Most comedies take a while to really establish their characters, of course, and Last Man On Earth deserves a further look given the promise it’s shown so far. If it can make these characters more interesting and get more out of their interactions, this could be one of the most notable shows in some time even if it can’t keep up the plot pressure. If not, though, it may be difficult to keep tuning in if the breakneck plotting starts to slow down.