It’s been a lengthy hiatus for Sherlock, but the series proper returns this Sunday evening on PBS.

Aside a fantastical one-off special last winter set mostly in the Victorian era, there have been no new episodes of Sherlock since January of 2014. That long wait is about to be over, so what should we expect?

Well, if the trailer is anything to go by, perhaps we should expect a darker tone. Here was the original teaser, which debuted at Comic-Con back in July:

At the time, The Ringer’s Ben Lindbergh wrote that he wasn’t a big fan of the portended tonal shift:

“If anyone on Baker Street is still doing detective work, there’s no sign of it here. The trailer’s 90 seconds are a crescendo of car collisions and shootouts, fireballs and BRONGs. Even Mrs. Hudson seems to have snapped, pushed too far past teatime. The BBC series succeeded by making the Victorian character a complex modern man, but Sherlock loses his essence when he doesn’t deduce. Nor is getting grittier a great look for a show whose rug-pulling plot twists and frequent resurrections have repeatedly taught us not to take any consequences seriously.

“‘It’s going to be fun,’ Benedict Cumberbatch promised on Saturday, teasing his participation on the Comic-Con panel. Based on his horrified face in the trailer, we can’t say the same for Season 4.”

Those are, of course, fair criticisms for the show. A second trailer debuted a few weeks ago, doing little to dispel the notion that things are getting grim:

The first two seasons were fairly blameless, though season three was seen as a bit of a letdown. Sherlock decided to avoid a complete explanation for the second season cliffhanger, and the third season finale featured an epilogue that somewhat undercut the consequences of both the second AND the third season. So just where exactly will this season take us?

Here are a few guesses:

This is the most unlikely of any of these scenarios and given season three, it’s hard to expect the show to satisfactorily justify his reappearance. Having said that, his return was hinted at, both at the end of season three and in the final scenes of the Victorian special. If his presence is felt again, though, it’s likely going to be in a different form than his actual, physical return. Which is a shame, as Andrew Scott brought a lot to the role, playing it as a sophisticated British version of Heath Ledger’s Joker. Still, the show has found ways to have Scott return so far, via flashbacks and dream sequences. 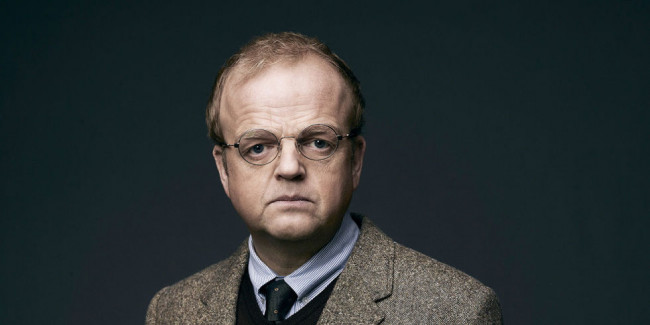 This seems like the obvious choice, as Toby Jones has been brought in, supposedly playing a character out of Sherlock Holmes lore. Everything in the trailers would seem to suggest he is, in fact, the main villain of the season. But hopefully, that’s just a bait-and-switch. As good as Jones is, it’s a bit of an obvious move. It’s also hard to imagine a more perfect villain for Sherlock than Moriarty, and the show boxed itself in with the ending of season two. (Which may have been worth it, considering how great that finale was.) It is possible Jones is more of a gray-area character, which could be fascinating. Or tied into Moriarty, somehow, as well, which seems the most likely scenario. 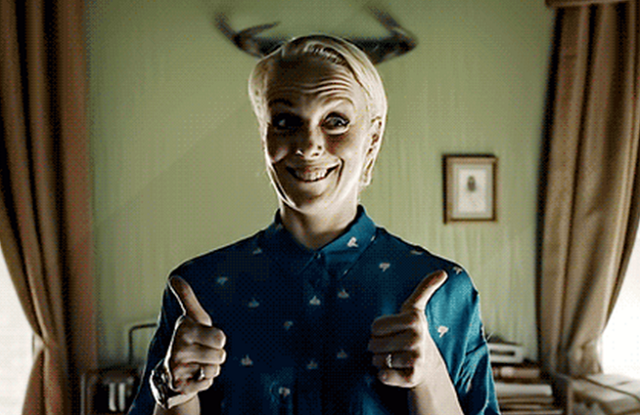 And, the most important question of all:

Most assuredly, yes. Sherlock set an impossibly high standard in its early run, but fans have waited three years to return to this world. It’ll be tough to disappoint. Plus, even the worst moments of Sherlock tend to be pretty clearly above-average television. The trailers may have been dark, but there’s a decent chance that was just to make a point. There will still likely be plenty of humor as well. But most of all, when it comes to Sherlock, you should expect the unexpected.

Sherlock airs Sunday night on PBS, and we’ll have a review of the season premiere on Monday.