Last week, the internet was abuzz over the first image of Ghost in the Shell being released by Paramount Pictures, with Scarlett Johannson starring in the lead role as Major Mokoto Kusanagi, or as she’s known in the film, “The Major.”

The image received a variety of reactions, and reignited the criticism in regards to Johansson’s casting of the character. 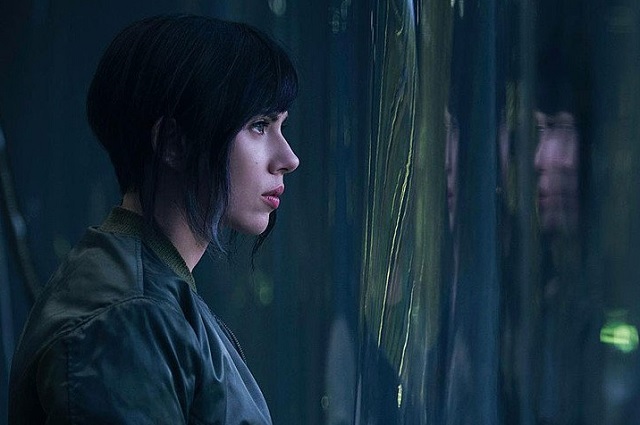 Just what is Ghost in the Shell?

Based on the popular Japanese manga of the same name by Masamune Shirow, Ghost in the Shell takes place in a post-cyberpunk reality of a potential future in Tokyo, Japan, where technology has advanced to the point that a large number of the public now possess cyberbrains, an advanced form of technology that allows people to interface their biological brain with various networks. 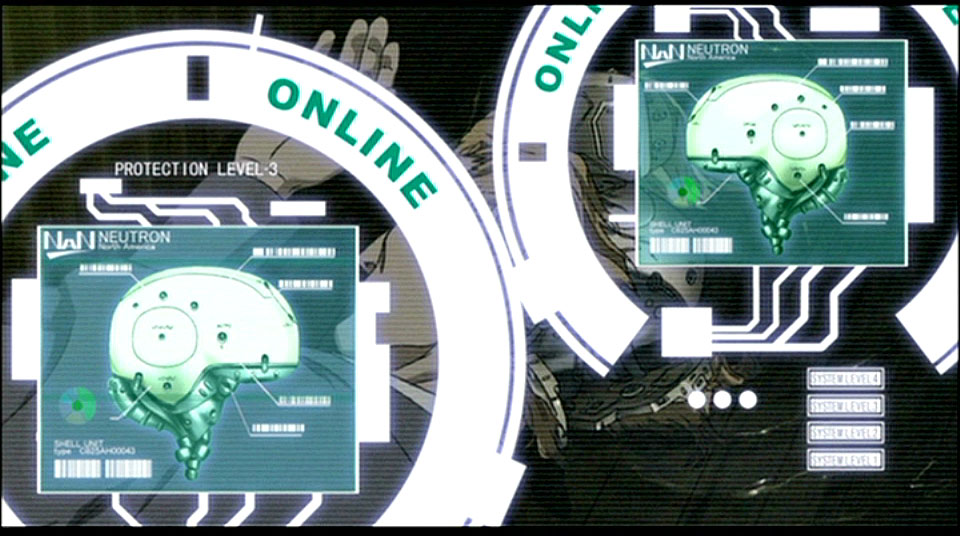 The level of this technology allows for simple technological interface and, in cases of severe trauma, almost complete replacement of the brain with cybernetic parts. This level of cybernetics can also be combined with varying degrees of prostheses, allowing one to have a fully prosthetic body and enabling them to become a cyborg. The titular character of the franchise (comic books, movies, TV shows, video games), Major Mokoto Kusanagi, is such a cyborg. Following an accident at a young age, the Major suffered a terrible accident that required she use a full body prosthetic in order to house her cyber brain. 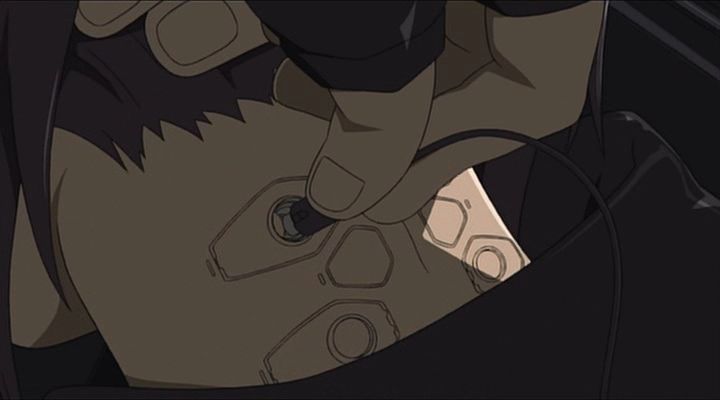 The franchise follows the members of Public Security Section 9, a special-operations task-force led by the Major consisting of former military officers and police detectives, all of whom possess their own diverse skill sets.  It is the job of Section 9 to perform covert operations focused on counter-terrorism. With the high level of cybernetics in society, those with cyberbrains are open to cyber-attacks from skilled hackers, the best of which can hack a person and have them bend to their whims. It is often left to Section 9 to contain many of these cyber-attacks and prevent these issues from escalating.

Why is there controversy surrounding the film?

The main issues with the live-action adaptation revolve around the casting of Scarlett Johansson, a white actress, as the Major, an Asian woman. In addition to Johansson, Michael Pitt, Beat Takeshi and Juliette Binoche will also be starring in the film. Because of this, Paramount Pictures and Warner Bros. have received quite a bit of blowback, with many claiming that the studios are whitewashing the film. According to Variety, the studios were adamant about casting Johansson in the role and were not willing to go forward with the project unless she was cast. A petition was started in regards to Johansson’s casting to have the studios replace her with an Asian actress. The petition, which has since garnered over 90,000 signatures, states the following:

“The original film is set in Japan, and the major cast members are Japanese. So why would the American remake star a white actress? The industry is already unfriendly to Asian actors without roles in major films being changed to exclude them. One recent survey found that in 2013, Asian characters made up only 4.4% of speaking roles in top-grossing Hollywood films.

Dreamworks could be using this film to help provide opportunities for Asian-American actors in a market with few opportunities for them to shine — please sign the petition asking them to reconsider casting Scarlett Johansson in Ghost in the Shell and select actors who are truer to the cast of the original film!”

What does this mean?

Right now, the film is not being met with a lot of positivity because of this casting. During a time where Hollywood is under media and public scrutiny for casting more diverse actors in its films, this is just the latest in a long line of criticisms of the industry. Last week, ScreenCrush reported that Paramount considered using CGI to make several of its non-Asian actors appear more Asian. Obviously, that doesn’t help matters, sounds incredibly tone-deaf, and continues to fuel the backlash against whitewashing in Hollywood.

This is not the first time Paramount has faced criticism for casting white actors in ethnic roles. There were similar issues with the studio’s live-action adaptation of the widely popular Nickelodeon animated series Avatar: The Last Airbender, which featured an almost all-white cast despite the show’s characters being Inuit and Asian. The movies did not perform well at the box office, with the casting being one of the film’s biggest criticisms. While Johansson could certainly draw crowds by name recognition alone (which screenwriter Max Landis argued over the past weekend), this could be another film which, unfortunately, vastly underperforms or even falls flat in light of the film’s ongoing casting criticisms.

With diversity and representation now becoming more important than ever, especially in the film industry, the lack of it does not bode well for generating excitement for this Ghost in the Shell adaptation. Both DreamWorks and Paramount missed out on a golden opportunity to cast Asian actors and actresses in a popular franchise that would allow them to stay closer to the true source material. With few lead Asian characters in major lead roles, this film is squandering the chance for some ground-breaking opportunities to pave the way for more diversity in an industry that has been slow to change over the years.

Ghost in the Shell, directed by Rupert Sanders (Snow White and the Huntsman), is scheduled to be released in theatres on March 31, 2017.