Another episode of Homeland down, and another batch of depressing storylines furthered…

The episode opens with Quinn dreaming about taking a shower, which leads into him reimagining his poisoning. He wakes up and tries to put the moves on Carrie, who rebuffs him and once again treats him like a child.

Carrie’s dalliance with Saad last week has resulted in Sekou’s plea deal getting pulled. Her partner is none too pleased with her. Carrie breaks the news to Sekou, who is discouraged over the loss of the plea deal and (justifiably) loses his shit on Carrie.

Saul is in Abu Dhabi. A man, who we later find out is Farhad Nafisi, meets a woman who appears to be an escort. She’s actually working with Saul, who is waiting in what Nafisi assumed was a bedroom with incriminating evidence of him and the would-be escort (who is actually a Mossad agent). 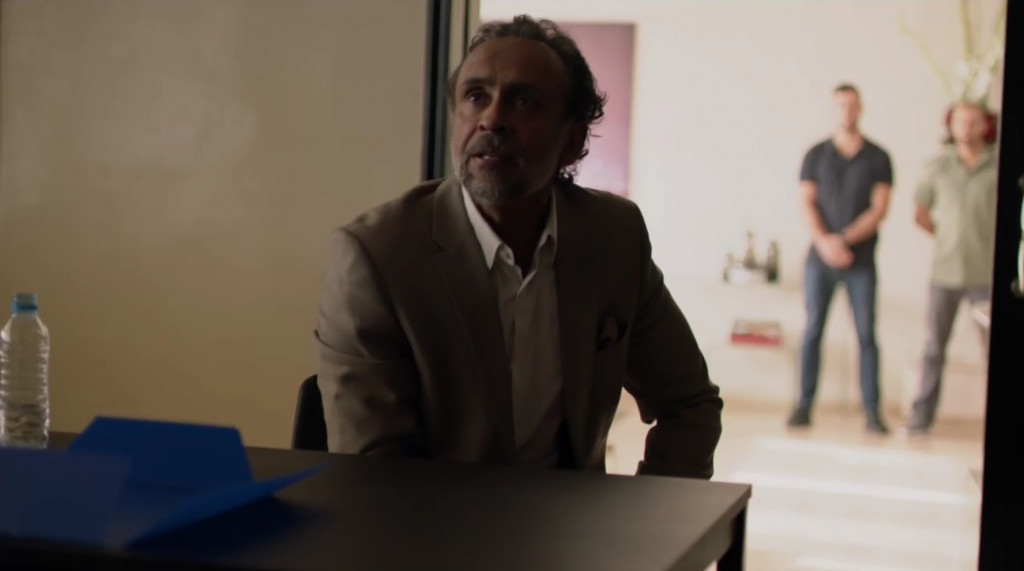 Upon interrogation, Nobizi reveals that some deposits into his bank account were not for nuclear materials, but instead…for anti-aircraft weaponry from Russia. He denies being involved with a nuclear program, and then claims Iran never wanted a nuclear weapon to begin with.

Quinn breaks out of his basement apartment and sees some suspicious activity across the street.

Saul gives Dar a call with his “nothing doing” report. When shredding papers, he finds an empty cigarette pack, much like the one Nafisi was smoking during the interrogation, which he pockets. This is never revisited during the episode.

Carrie meets with an asset named Roger, asking for a phone call transcript between Saad and Agent Conlin. He denies her request. A bouquet of flowers shows up in her office the next day, with the recording coming along with it. Carrie plays it for the agent, who scoffs at her demands that all charges are dropped by tomorrow morning. We don’t have a resolution on this during this episode, but the outcome is spoiled in the preview for episode four. 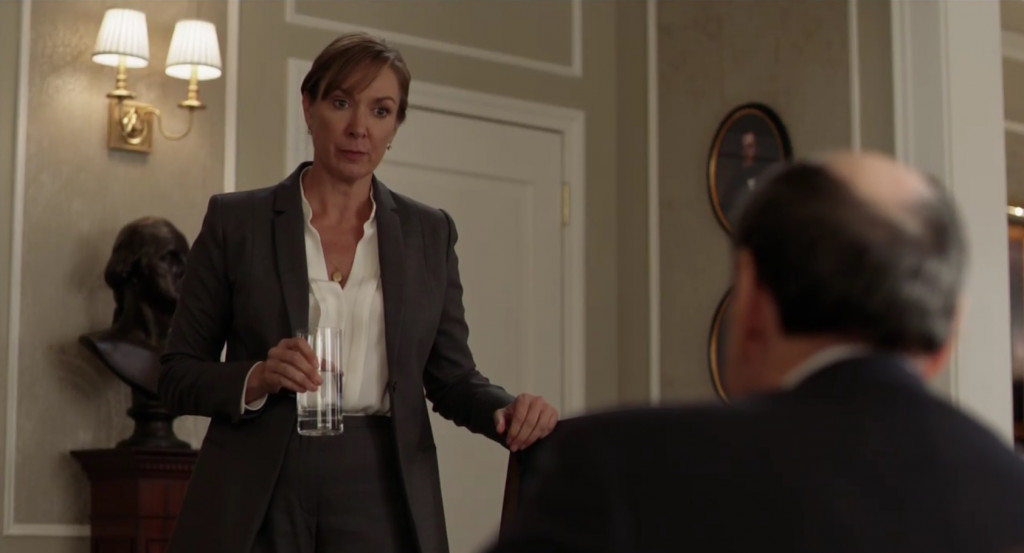 Dar briefs President-elect Keane on Saul’s report…and blatantly lies to her, saying that Iran is pursuing a parallel nuclear program with North Korea. Carrie and Keane meet to talk about Keane’s meeting with Dar…unaware that Dar is listening to their skepticism of him.

Quinn’s hooker girlfriend Clarice rolls by Carrie’s place, and he demands she take him to Tommy (the dude that robbed him). Quinn offers to buy his gun for $2,000, and when he agrees, Quinn flips over his table of cocaine, hits him in the head with a sock full of quarters, and takes the damn fun anyway.

Saul visits an old friend in the West Bank, who criticizes him for his lack of purpose in life. He later gets a message from an asset, who picks him up and urges him to get down in the backseat.

Finally, Carrie returns home, and there’s Quinn, lurking outside…staring at the window across the street and the mystery man inside.

Yeah, I get it — the slow burn is once again doing its thing on Homeland. However, I can’t even begin to imagine an endgame for any of these storylines that isn’t either A) ridiculous or B) unpredictable. 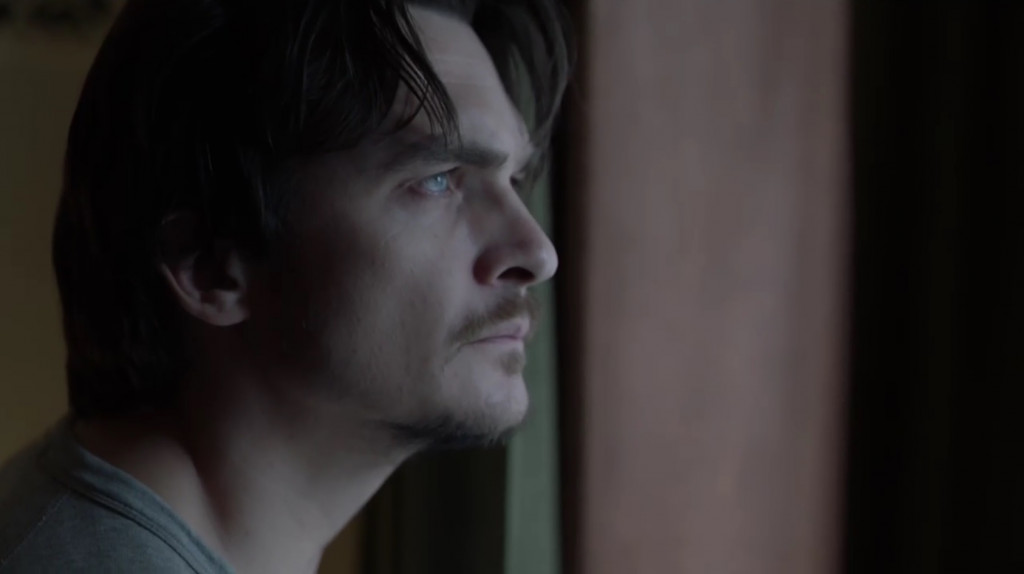 Quinn is worried about the mystery man across the street…who could be an innocent spectator, an agent of the FBI, one of Dar’s people, or perhaps even Secret Service, trying to protect one of Keane’s secret advisers.

Keane’s scuffles with Dar are probably going to lead to a huge blowup somewhere down the line, likely damaging the relationship between Dar and Saul, and possibly resulting in damage to the reputation of Carrie and/or Keane.

The Sekou story really only has one possible outcome that I can imagine – he’s released from custody, and it turns out that he actually *is* a terrorist or inspires someone to commit an act of terrorism.

If you couldn’t tell, I’m still nonplussed by this season, three episodes into the 12. Here’s hoping this turns around soon and we start getting more direction, because everything is still scattered at the moment.