Approximately six weeks before its premiere, Netflix and Marvel have released a full trailer for its Iron Fist series. And if your first question is whether or not the character’s costume is revealed, the answer is no. But you knew that. Daredevil’s superhero costume was kept under wraps until season one premiered, so it was unlikely that the plan would be any different for Iron Fist.

We also don’t know if Iron Fist will even have a costume on this Netflix series. Though plenty of Marvel Comics fans view that outfit affectionately, it could look potentially ridiculous in live action. It’s possible Daniel Rand (played by Finn Jones, Game of Thrones) won’t have a costume for his crimefighter identity, though that would be kind of a disappointment. Perhaps the show will make a winking reference to the green-and-yellow ensemble, much like Luke Cage did with Power Man’s headband and yellow silk shirt, though that card has already been played. 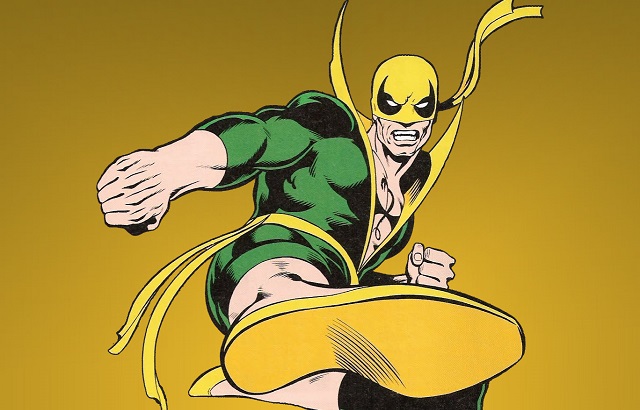 While the first Iron Fist teaser gave us some hints of what we’ll see — notably that Rand is a formidable martial artist, along with a couple money shots of his signature superpower and chest tattoo — this full preview gives us more story and helps introduce this character properly. Rand is the heir to a wealthy New York City company that has been taken over by a family friend, and returns after going missing for 15 years (where he was studying and training in the lost Tibetan city of K’un-Lun) to reclaim his birthright.

Check out the full trailer:

Unlike the teaser, which began with a serious, foreboding tone, this trailer starts off on a more comedic note. Rand returns to New York looking more like a homeless person, unshaven in his monkish garb, rather than the son of a wealthy entrepeneur who created a global corporate entity. He also seems laid-back and genial until security tries to rough him up, to which he responds by showing off his lethal fighting skills. Consider yourself introduced.

The two-minute preview also runs through the cast of characters briefly, including fellow martial artist Colleen Wing (Jessica Henwick), Rand Enterprises CEO Harold Meachum (David Wenham), his son Ward (Tom Pelphrey) and daughter Joy (Jessica Stroup). Harold Meachum was a family friend and business partner of Rand’s father and took over the company after his death. It certainly appears that he and his son are involved in some shady criminal dealings as well. Joy, meanwhile, was a childhood friend of Rand who may be conflicted between family loyalties and Rand’s crusade.

Though the older Meachum and his offspring appear to be the villains of this series, who is Rand’s physical adversary? That, along with costume or no costume, is probably the biggest unanswered question left from this trailer.

Daredevil was at its best with Wilson Fisk (Vincent D’Onofrio) in the picture, while Jessica Jones had Killgrave (David Tennant). Luke Cage had two bad guys in Cornell Stokes (Mahershala Ali) and the less compelling Diamondback (Erik LaRay Harvey). Iron Fist hasn’t quite had an arch-villain in the comic books, cribbing bad guys from other Marvel Comics. But the serpent symbol on the heroin packets in Daredevil‘s season one might provide a clue as to who Iron Fist may match up against. 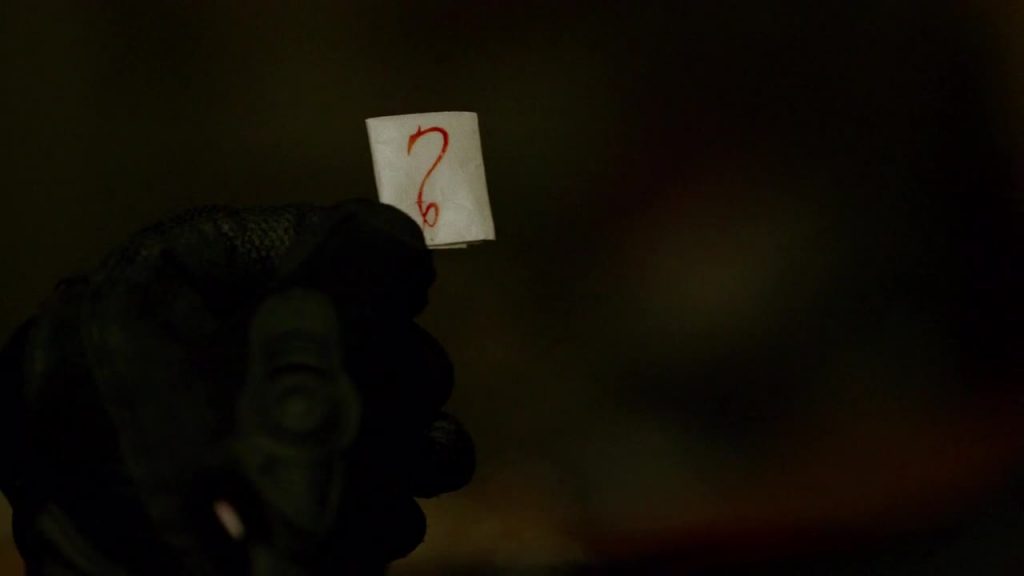 And it wouldn’t be a Marvel Netflix series without an appearance from Rosario Dawson’s Claire Temple. Introduced in season one of Daredevil, the crusading nurse who wants these heroes to help bring justice to Hell’s Kitchen and Harlem played key roles in Jessica Jones and Luke Cage as well.

Temple helps the trailer end on a nice comedic note which addresses the silliness of the Iron Fist name. Rand tells her about the great title and power he carries — he’s a big, effin’ deal — and she just shrugs with no idea as to what that’s supposed to mean. Nice touch. Dawson’s character has done so much to be the bridge between the audience and these Marvel characters, and obviously she’s the thread through all four (soon to be five) of these Netflix series. 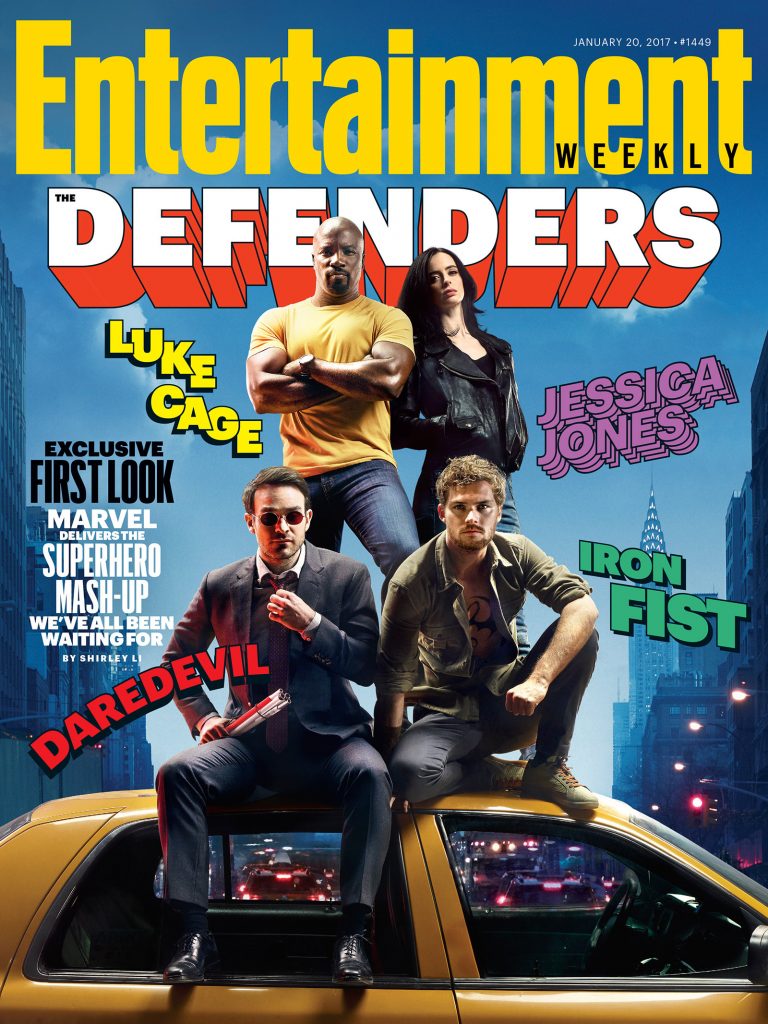 As alluded to in all of the Iron Fist promotion, the character is the “final Defender” and the last of the four Marvel Netflix shows that will culminate in a team-up series titled The Defenders that will debut later this year. Threads leading up to this series have been weaved throughout Daredevil, Jessica Jones and Luke Cage, the most overt of them being Madame Gao, who appeared in Daredevil‘s first two seasons and is presumably the shadowy figure talking to Harold Meachum in the Iron Fist trailer.

One thing that might make Iron Fist a bit less fun while watching its 13 episodes is that showrunner Scott Buck doesn’t appear to be on Twitter. Daredevil had Steven DeKnight, Marco Ramirez and Doug Petrie (barely), Jessica Jones’ Melissa Rosenberg is also active, and perhaps the best of them all has been Luke Cage‘s Cheo Hodari Coker, who revealed just how important a role music would play in that show. Perhaps Marvel and Netflix will nudge Buck to be a bit more visible on social media once Iron Fist debuts, if not someone else involved with the series to provide some look behind the scenes and establish a rapport with fans.