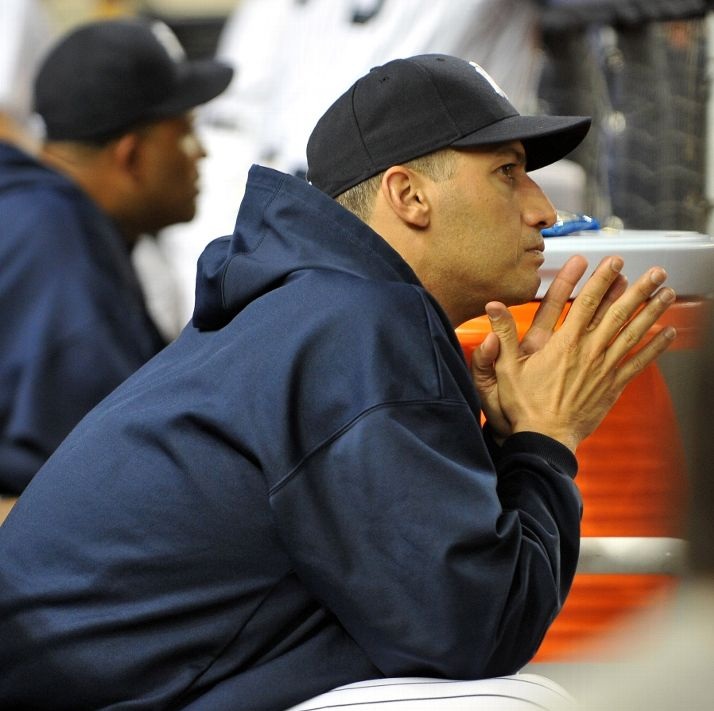 This is some news that the Yankees absolutely needed: Andy Pettitte will be starting this Tuesday, his first start since fracturing his ankle nearly three months ago. The initial prognosis had Pettitte only missing six weeks, but an extra month was tacked on after struggles in his recovery.

Pettitte will be replacing David Phelps in the rotation, who has a 4.17 ERA in nine starts this year, striking out 44 in 45 1/3 innings this year. Phelps served the team much better out of the bullpen, where he'll likely be returning.

As for New York's rotation this month, it's been a struggle. Of the team's five pitchers to make starts in September, the lowest ERA belongs to Hiroki Kuroda…at 5.11. Freddy Garcia was the worst of the bunch with a putrid 8.31 ERA, and lost his slot to the returning Ivan Nova. With the Yankees now engaged in a dogfight in the AL East with the Orioles and Rays, they need top notch starting pitching over the season's final three week, and they really must hope that Pettitte will be the necessary fix.