When we here at TOC did our midseason awards, Bryce Harper of the Nationals won the NL Rookie of the Year award in a shutout. But today, Harper doesn't even look like the presumptive winner, unlike Mike Trout in the American League. Harper's OPS is down to .745, lower than that of Brewers Japanese outfielder Norichika Aoki, Reds first/third baseman Todd Frazier, Rockies catcher Wilin Rosario, and a handful of players with limited playing time, including Brewers catcher Martin Maldonado, Rockies shortstop Josh Rutledge, injured Braves shortstop Andrelton Simmons, Padres catcher Yasmani Grandal, and Cardinals first baseman Matt Carpenter.

Even if you look at fWAR, Harper isn't at the top of his class. Three hitters (Zach Cozart, Simmons, and Frazier) have a higher fWAR than Harper, two of whom have less playing time than him.

However, the favorites for NL Rookie of the Year aren't hitters. The two best rookies in the National League are in fact pitchers: Wade Miley of the Diamondbacks, and the ultra-surprising Mike Fiers of the Brewers. Miley has been doing his thing all year, making 19 starts (and three relief appearances) while pitching to a 2.85 ERA and a solid 3.88 strikeout to walk ratio. Miley's 3.2 fWAR in 132 2/3 innings leads all NL rookies. 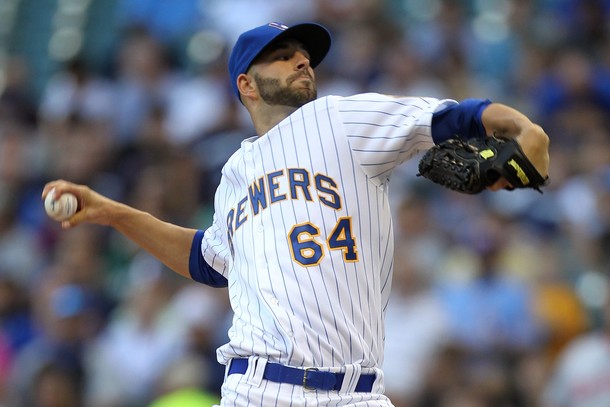 But then, there's Fiers, fresh off of a dominant performance against the NL Central leading Reds last night. The 27-year old Fiers has only made 12 starts this year (and one appearances out of the bullpen), but is averaging nearly 6 2/3 innings per start. Fiers has a sterling 1.80 ERA this year, and his 2.20 FIP is a full run lower than Miley's 3.20 mark. Fiers has also struck out a batter per inning (80 strikeouts in 80 innings), and has a 5.00 strikeout to walk ratio, which would be the third best mark in all of baseball if he qualified based on innings pitched (behind just Joe Blanton and Cliff Lee). In those 80 innings he's thrown, Fiers also has amassed 2.8 fWAR, second among all NL rookies to Miley…in 52 2/3 fewer innings. 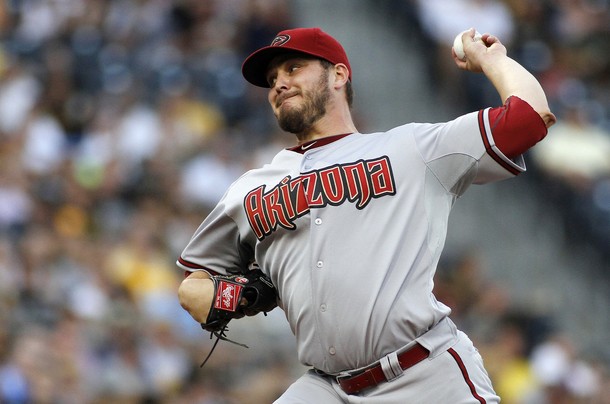