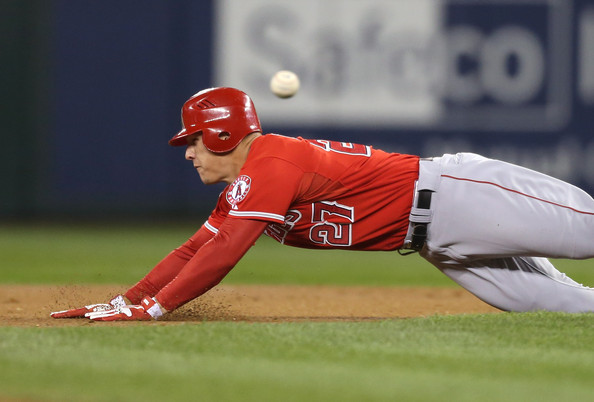 Coming into the night, the only real question was whether or not Trout would win the award unanimously after his fantastic season, and he did. Trout finished the season with a .963 OPS, 30 homers, and 49 stolen bases in just 139 games with the Angels. It was a historical season on many levels, and the 10.0 fWAR that Trout finished with will go down in history. 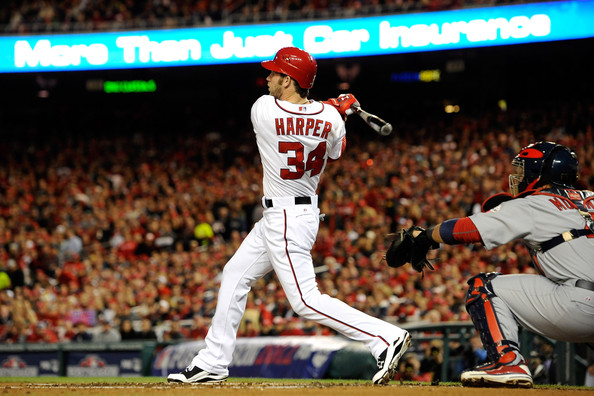 Earlier today, we said Harper seemed like the best choice to win, though Miley gave him a run for his money. Harper, who turned 20 after the regular season ended, had 22 homers and 18 stolen bases while posting an .817 OPS in 139 games for the NL East champion Nationals. His 2012 season is regarded as among the best ever by a teenager, and now he has the hardware to prove it.