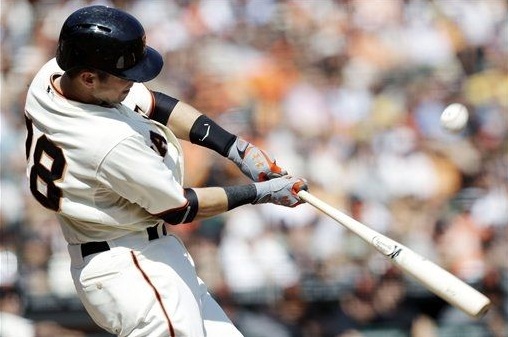 How is any of this relevant to the 2012 season in the National League? Well, two of the top contenders for the NL MVP award are catchers: Buster Posey of the San Francisco Giants, and Yadier Molina of the St Louis Cardinals. Posey also leads the NL in batting average (Melky Cabrera kerfluffle aside) by one point over Andrew McCutchen.

Catching in the National League has been in a lull for years. Since Piazza fell from his prime after the 2002 season, there really hasn't been a bona fide top of the line catcher in the National League. Five different catchers won the Silver Slugger from 2003 to 2007, before the award reverted to Brian McCann for the last four seasons. But even if you consider McCann the standard bearer for NL catchers, he's received MVP votes in just one year (2010) despite six 20 homer seasons and six straight All-Star nods during his seven full years in the majors. 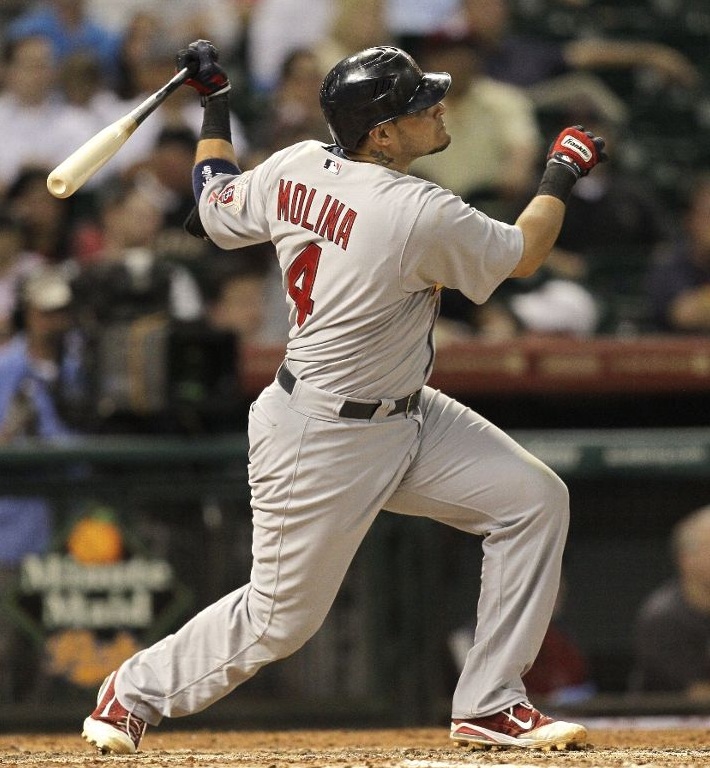 Enter Molina and Posey. Prior to the 2011 season, Molina was known more as a defensive-minded catcher who didn't bring much offense to the table. Then last season when the Cardinals won the World Series, Molina hit .305 and set a career high with 14 homers, nearly double his previous career high of eight set way back in 2005. This year, after signing a mammoth extension in the offseason, Molina's offensive game has taken a gigantic leap forward while his defense has remained elite. Molina has hit 21 homers (a 50% increase on last year's caraeer high), has an .885 OPS (more than 150 points higher than his career average), and has even stolen 12 bases. Those are awesome numbers for any player, but from behind the plate, it's elite.

Then, there's Posey, the 2010 NL Rookie of the Year. After missing most of the 2011 season after being injured during a collision at the plate, his long-term future as a catcher is in doubt, and 20% of Posey's games this year were spent at first base. But the 25-year old is still the Giants' primary catcher, and he's been even better this year than he was in 2010. Posey's .333 batting average is the best non-Melky average in the National League, and his .944 OPS is third among all qualified hitters in the NL. Also, to put Posey's 23 homers in perspective, McCann's career high is 24. Buster Posey isn't a great hitter "for a catcher", he's a great hitter, period.

Both players are probably going to finish in the top five in the NL MVP voting, along with Ryan Braun, Andrew McCutchen, and (potentially) David Wright and Chase Headley. Considering that the Giants and Cardinals are both playoff teams (well, the Giants are and the Cardinals will probably clinch this weekend) and none of the other MVP candidates are on teams that will be playing in the postseason, the narrative is strong with the two backstops. Posey and Molina are taking the catching position in the National League somewhere it hasn't been in a long time: to the top of MVP ballots across the country.  And honestly, that's not a bad thing at all…unless your team is content to use a defensive-minded backstop with a bat more suited for the middle infield.