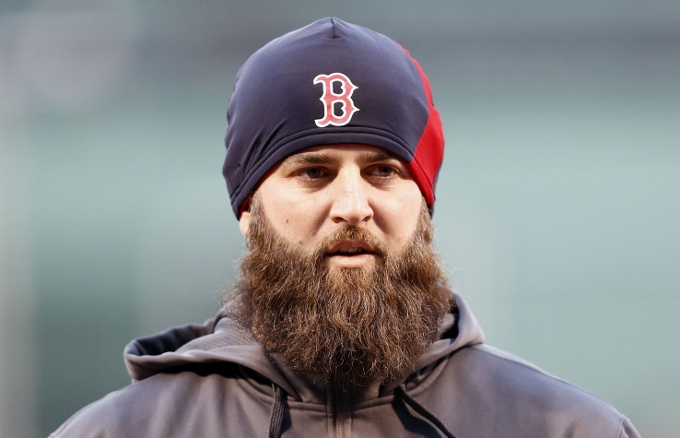 Spring Training is still two months away. There's still plenty of offseason left. Yet, looking over the moves made by teams, I'm getting the distinct impression that there are some clubs that are already done with their major shopping this winter. If you're a fan of any of these five teams, the rest of your offseason could be slow-moving and boring.

Boston Red Sox
The World Champions had four key free agents on their club – Jarrod Saltalamacchia, Stephen Drew, Jacoby Ellsbury, and Mike Napoli. Of the four, Napoli re-signed with Boston, Ellsbury signed with the hated Yankees, and Saltalamacchia signed with Miami. The Red Sox ended any hope of a Saltalamacchia return by signing A.J. Pierzynski to a one-year contract, and Ellsbury's spot in center field is expected to be filled by prospect Jackie Bradley Jr.  Boston also inked reliever Edward Mujica to replace the oft-injured duo of Joel Hanrahan and Andrew Bailey, and they appear to be done for the winter. The only major moves I can see Boston making are re-signing Drew, and then potentially trading third baseman Will Middlebrooks for…well, something. If Drew signs elsewhere, the Red Sox should feel confident rolling with Middlebrooks and Xander Bogaerts on the left side of their infield. But aside from that, Boston looks done already.

St. Louis Cardinals
The National League champions didn't really have much business to take care of this winter. They dealt third baseman David Freese to the Angels for outfielder Peter Bourjos, and will shift Matt Carpenter to Freese's old position at third while plugging Kolten Wong in at second. The Cardinals also filled their gaping hole at shortstop with former Tiger Jhonny Peralta. It's not as if this young club had many holes to begin with, but adding Bourjos, Peralta, and utility infielder Mark Ellis has seemingly taken care of the few needs this team had this winter.

Washington Nationals
Washington was in a strange place after a disappointing 2013 season. But this is still a young club, albeit one with some future payroll concerns, and they didn't need to completely reshape their team this winter. Acquiring Doug Fister to replace Dan Haren in the rotation was a masterstroke by GM Mike Rizzo, and picking up reliever Jerry Blevins from the A's should pay dividends. Washington even solidified their bench by signing Nate McLouth to a two-year contract. If Rizzo wants to get cute and potentially move relievers Tyler Clippard and/or Drew Storen, I could see that happening – but there are no obvious needs for this team, and trading either player would probably end up making them worse in 2014. 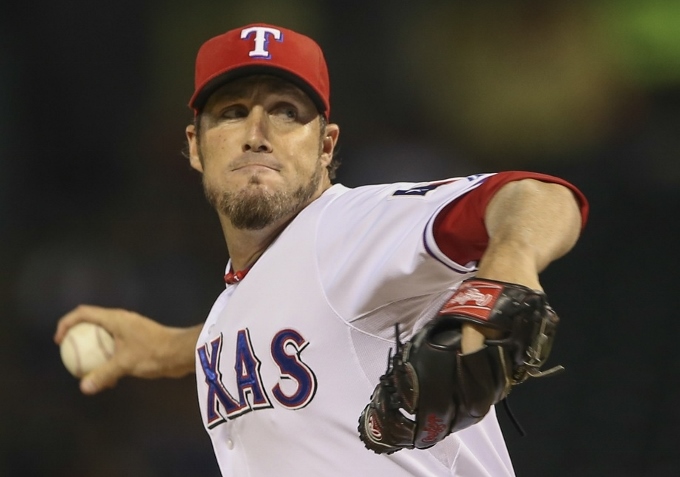 Detroit Tigers
It certainly seems like the Tigers are done after an active offseason. Detroit made the two most-discussed trades of the Hot Stove season, swapping first baseman Prince Fielder for Rangers second baseman Ian Kinsler and making the aforementioned Fister trade. The Tigers also solidified their bullpen (a consistent disappointment in 2013) by signing closer Joe Nathan, middle reliever Joba Chamberlain, and picking up LOOGY Ian Krol in the Fister deal. While the Tigers are still linked to Shin-Soo Choo, I think the contract extensions due to Max Scherzer and Miguel Cabrera will take them out of the bidding for him, resulting in an Andy Dirks/Rajai Davis platoon in left. If the Tigers make any more moves, I'd expect them to be related to the bullpen.

San Francisco Giants
I can say with some degree of certainty that the Giants won't make any more big moves this winter. They replaced Barry Zito in their rotation with Tim Hudson, re-signed Hunter Pence, Tim Lincecum, Ryan Vogelsong, and Javier Lopez, and filled their left field hole by signing Michael Morse. Aside from maybe a bench bat, San Francisco's offseason is pretty much wrapped up already.