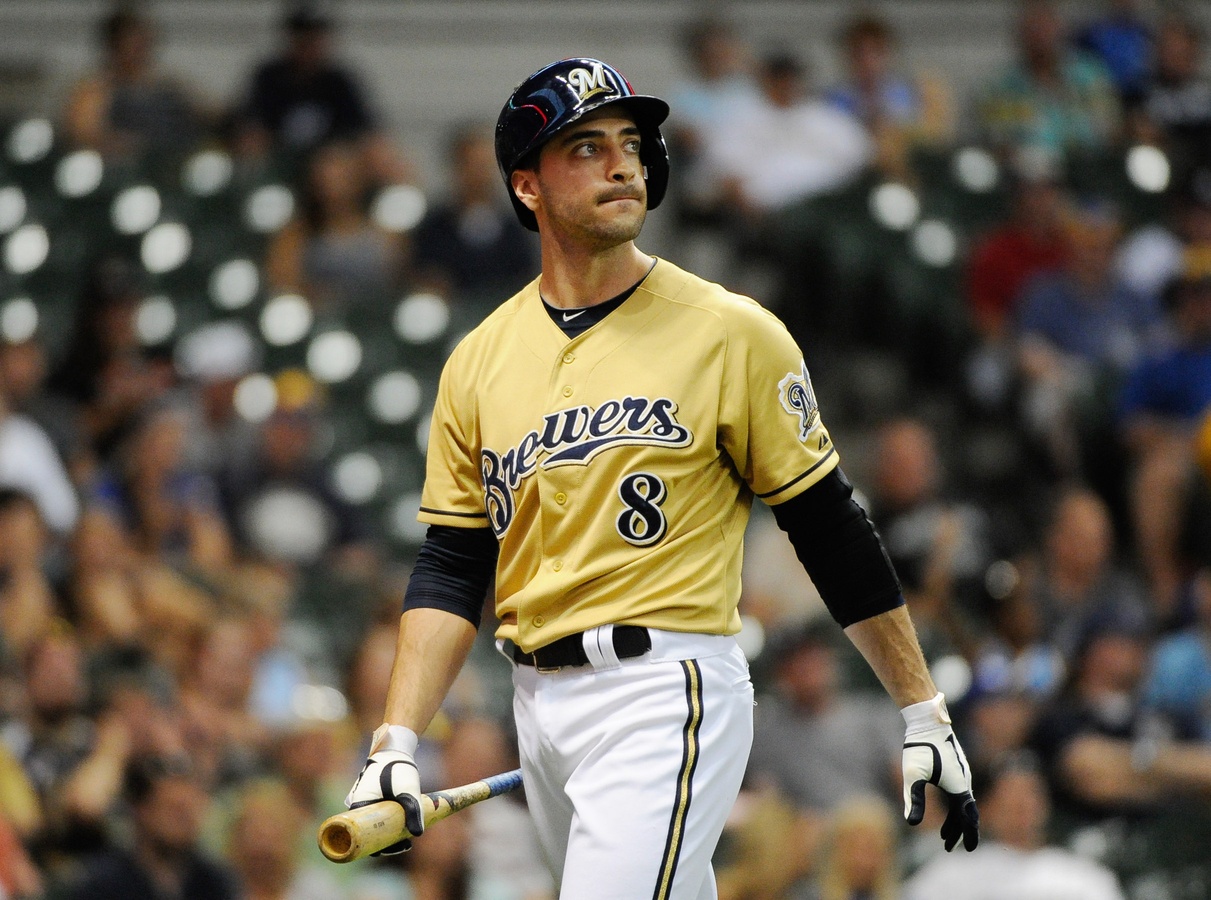 Ryan Braun of the Milwaukee Brewers has been suspended for the rest of the 2013 MLB season for his involvement in the Biogenesis scandal according to multiple reports. The exact reasoning for his suspension is “violations of the Basic Agreement and its Joint Drug Prevention and Treatment Program.”

In a prepared statement, Braun said, “As I have acknowledged in the past, I am not perfect. I realize now that I have made some mistakes. I am willing to accept the consequences of those actions. This situation has taken a toll on me and my entire family, and it is has been a distraction to my teammates and the Brewers organization. I am very grateful for the support I have received from players, ownership and the fans in Milwaukee and around the country. Finally, I wish to apologize to anyone I may have disappointed – all of the baseball fans especially those in Milwaukee, the great Brewers organization, and my teammates. I am glad to have this matter behind me once and for all, and I cannot wait to get back to the game I love.” He will not be appealing the suspension, which will last 65 games.

The first Biogenesis hammer has been dropped, and I don't think this is going to be the last one.