Ah, the All-Star Game, created for MLB to sell merchandise and for fans to relentlessly complain about everything and anything. The American and National League teams were announced on Saturday night, and now we're in the midst of the Final Vote, with people pretty much screaming to the high heavens about the AL having five relievers to choose from and the NL having Yasiel Puig and four other players on the ballot.

Of course, nothing is perfect, and these rosters aren't perfect either. Time for some of the biggest snubs on both sides of the field.

Carlos Santana, Indians. Santana was the victim of a numbers crunch in the AL after Joe Mauer was elected to start by the fans and Jason Castro was chosen as the lone Astros representative. But the AL went with a third catcher in Sal Perez of the Royals as opposed to Santana, who is an all-around better hitter than Perez but suffers from a lower batting average and worse defense. That edge in defense gives Perez the advantage in fWAR, but Santana's overall superiority as a hitter is more important in my opinion. 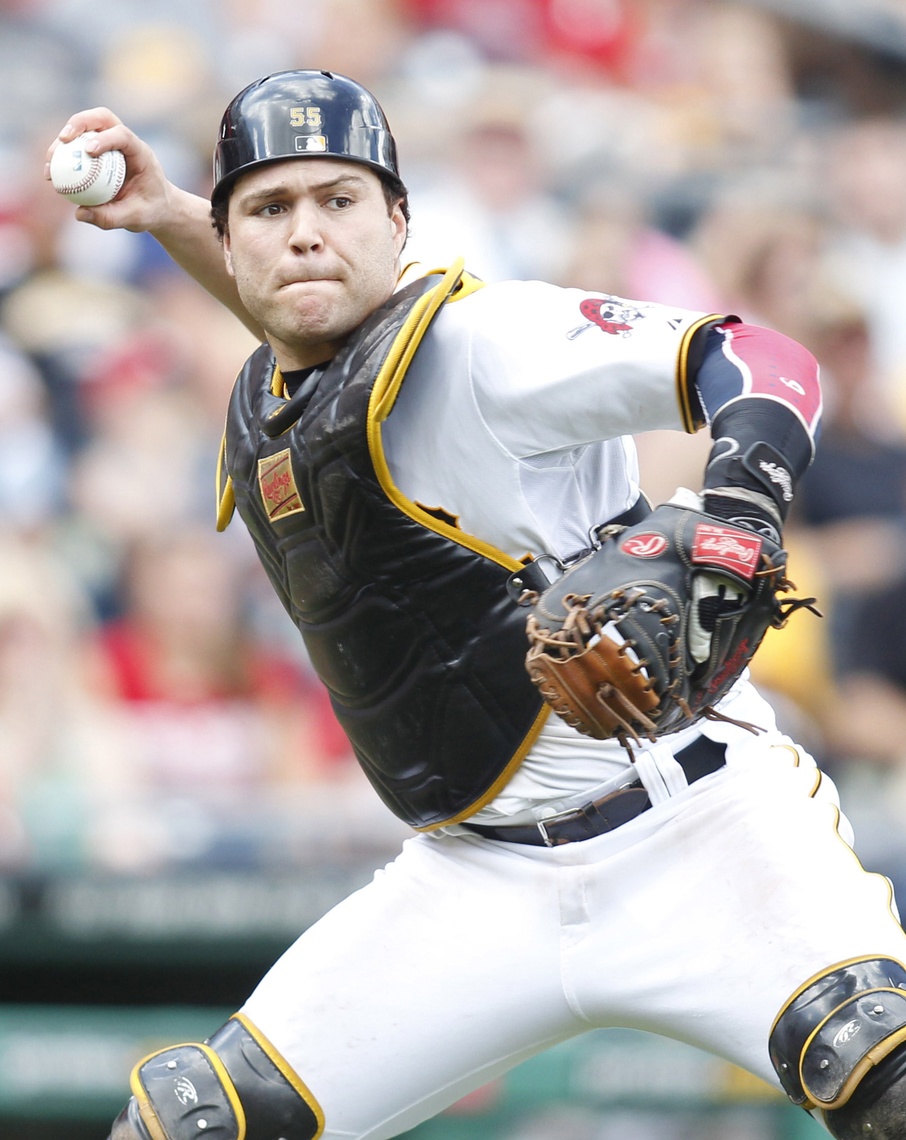 Russell Martin, Pirates. I fully expected to see Martin make the trek to Flushing for his great year in Pittsburgh, yet the NL went with just a pair of catchers in Yadier Molina and Buster Posey. Martin isn't better than either, but he's pretty clearly been the best catcher in the NL other than those two. Martin possesses the rare combination of good offense *and* good defense, and it would have been great to see him get recognized for his efforts.

Ian Desmond, Nationals. Desmond will likely end up being named to the team anyway, even with his eventual loss in the Final Vote, thanks to Troy Tulowitzki's broken rib. But the season he's put together is worthy even without an injury, thanks to 15 homers (second to just Tulowitzki's 16 among all shortstops in baseball) along with his other solid offensive numbers across the board. Yet, Desmond also fell victim to a numbers crunch thanks to the stellar seasons from Jean Segura and Everth Cabrera (the lone Padre on the team).

Evan Longoria, Rays/Josh Donaldson, Athletics. The general consensus was that one of these two players would get screwed because of the presence of the other, let alone Adrian Beltre of the Rangers. With Miguel Cabrera and Manny Machado as locks to make the team, it looked like only one of Longoria or Donaldson would be on the team as the AL's third player at the hot corner. Needless to say, neither got chosen thanks to the inclusion of a backup DH/third first baseman (Edwin Encarnacion) and a utility player (Ben Zobrist). It's a shame too, because both players have been among the best in the American League this year as they've surpassed 4.0 fWAR with a week remaining in the first half thanks to great offense and defense. 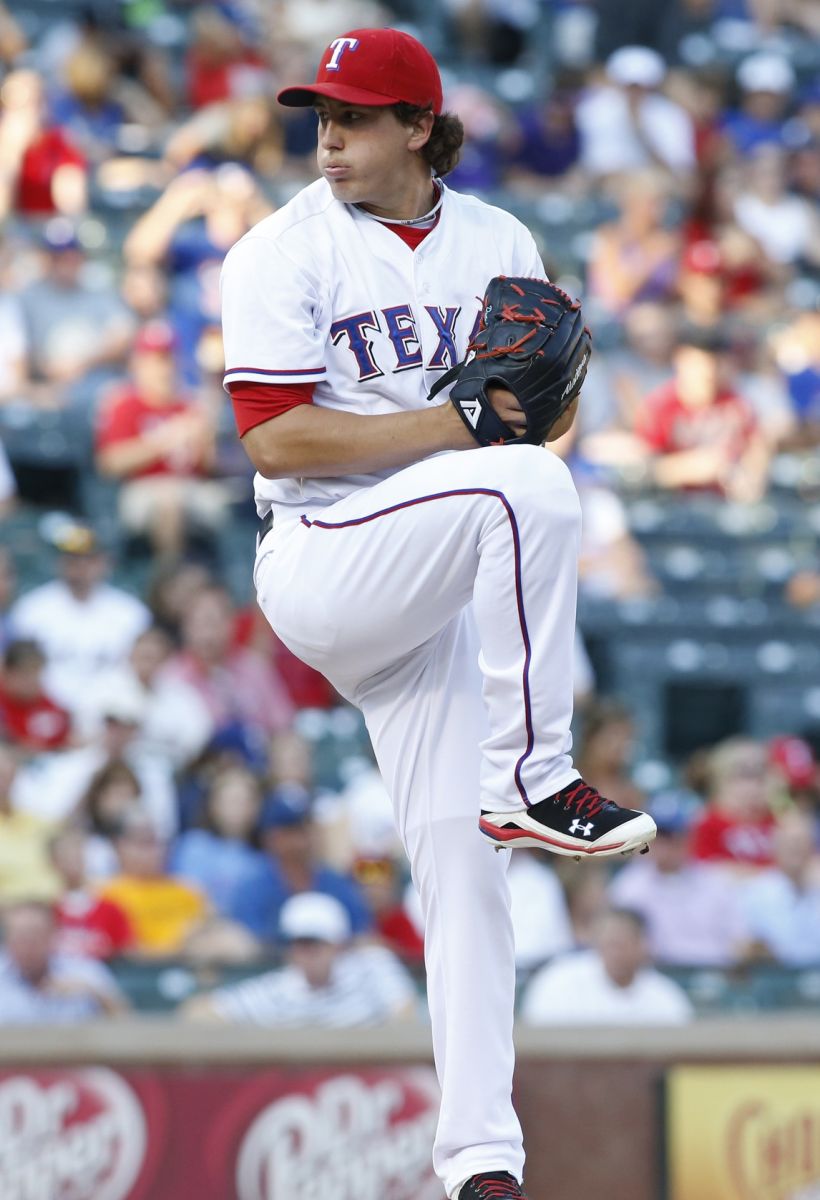 Derek Holland, Rangers. I have no idea why the American League has five relievers on their roster, especially considering that two of them are middle relievers. Meanwhile, a guy like Holland, who has very quietly had a fantastic season and is second among all AL pitchers in fWAR, gets the shaft. Holland actually compares favorably to Justin Verlander, selected by Tigers manager Jim Leyland, but lacks the hardware and name value of Detroit's ace.

Hiroki Kuroda, Yankees. I'm going to put this out here, and I never thought I'd ever say this: a Yankee got completely screwed in the All-Star process. Kuroda and Hisashi Iwakuma of the Mariners are very similar players across the board, except for the fact that one plays for a good team in a huge market, and one…doesn't. Yet, Iwakuma got the courtesy nod towards the Japanese fanbase, and Kuroda was left out in the cold once again. Kuroda has still not been an All-Star in his six year MLB career despite never posting an ERA over 4.00, and this year may have been his best chance at age 38.

Greg Holland, Royals. I'm really not going to get bent out of shape about one reliever not being selected over another. But Holland has the best strikeout rate in baseball this year, even ahead of the infallible NL trio of Chapman, Grilli, and Kimbrel, and he's not doing it as an eighth inning guy, as his 20 saves would attest to. His ERA is dead in between All-Stars Mariano Rivera and Glen Perkins, and he's not even on the Final Vote ballot. It's just bizarre across the board.

Stephen Strasburg, Nationals. I guess there's only room for one Nationals starter on the team. There's been this perception that Strasburg has somehow been a lesser pitcher this year, but honestly…he has a 2.45 ERA and he's struck out a batter per inning while averaging more innings per start than last season. OK, whatever. It's a strong crop of pitchers in the NL this year, so I can't get too uppity about things…but claiming that Strasburg simply isn't good enough to be an All-Star is a sentiment that makes me shake my head and roll my eyes.