The 2014 calendar year is almost over, but the Hot Stove League is still going. It may not exactly be piping hot anymore, but there still plenty of heat left to at least keep things warm. Most of the premier free agents are gone, but there are still a few top targets left, plus a few more useful pieces to round out your favorite team’s roster. Here are the remaining MLB free agents that are the best of what is left:

Max Scherzer
Ah, yes, The Scott Boras Special. Scherzer is the lone remaining “elite” free agent and probably will remain that way for a few more weeks. Boras doesn’t have any problem waiting things out until someone caves and pays sticker price. The market for Scherzer isn’t exactly obvious right now, but big spending Boras-friendly teams like the Yankees, Tigers, Red Sox, Nationals and Giants have all been connected one way or another, Scherzer is going to get paid and be a big difference maker on a contender.

James Shields
Shields is pretty much stuck waiting for Scherzer to sign and then marketing himself to the teams that lost out on him. Shields has an ace’s reputation, but not quite the production. He is a premier workhorse though, so teams looking for quality stability should be more than interested. Then again, that cuts both ways. With eight straight 200+ inning seasons, including 227 or more innings the last four years, there is A LOT of mileage Shields’s arm and he just turned 33 years old. He’ll get his money, but teams could be justly scared of giving him an overly long contract. A return to the Royals remains a possibility. 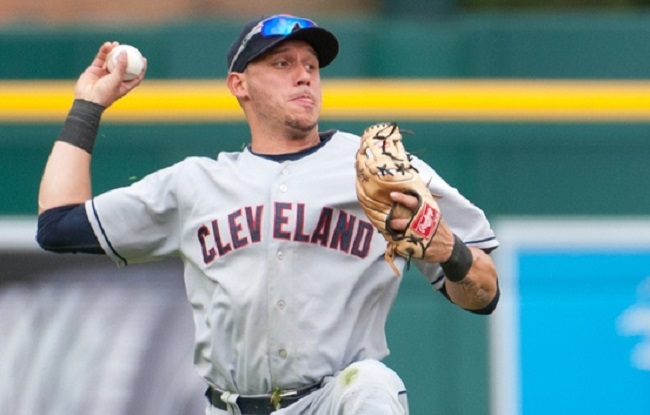 Asdrubal Cabrera
Aaaaaand off the cliff we go. Shields and Scherzer were really the only top remaining free agents where the term “top” wasn’t being used in relative terms. Starting with Cabrera, the rest of this list is more about teams looking to fill needs rather than just add the best talent possible. Cabrera is a former All-Star who has seen his offensive production and already suspect defensive abilities slip the last few seasons. Still, he is on the right side of 30 and is nominally a shortstop, where a few teams remain desperate for a solution. He could also end up playing second base for a team that actually kind of cares about defense.

Stephen Drew
Now if you actually want defense from your shortstop, Drew is the answer. Offense? Not so much. Drew was a disaster with the bat after sitting out the start of the season due to his qualifying offer status. Even before that though, Drew has mostly been a slightly below average bat, though he will occasionally flash production better than that. Of course, it is worth remembering that he is a member of the Drew family, so there is always a good chance that he’ll end up spending a great deal of time on the DL. I know none of this sounds appealing, but somehow Drew is still the best remaining shortstop on the market.

Colby Rasmus
It isn’t often that a starting centerfielder with 20+ homer power reaches free agency at age 28, but Rasmus found a way. Erratic defense and major contact issues had something to do with that. Rasmus strikes out A LOT, but when things are all working for him, he is capable of putting up a 4+ WAR season, something he has done twice. If it isn’t going right, he’s barely worth one win. A lot of that has to do with how his defense grades out. Two years ago he was one of the better fielding centerfielders, but last year he was one of the worst. Rasmus could end up being a steal for a team that has faith that his defense is actually good or is looking to move him to a corner. 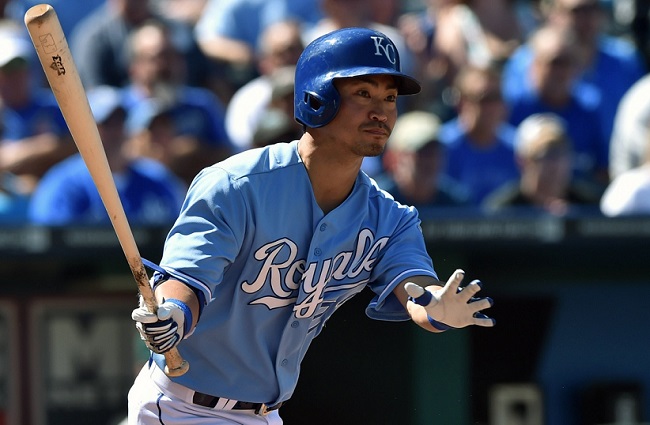 Nori Aoki
Aoki isn’t for everyone. He has very little power and his defense is… weird. However, he is very good at getting on base and rarely ever strikes out (8.0% K% for his career). He isn’t a classical difference maker, but any lineup in need of a some speed and on-base skills at the top of the order could do a lot worse than to pursue Aoki who has been criminally underpaid throughout his career and shaping up to have that continue again in his next contract.

Francisco Rodriguez
K-Rod isn’t the dominant reliever he used to be, but he still got the job done as the closer in Milwaukee last season, registering 44 saves and a 3.04 ERA. The big concern is that he surrendered a whopping 14 homers last year. That seems almost too absurd to persist into 2015, but it is concerning enough that teams might be looking at Rodriguez as more of a setup or middle relief option, roles he has held in the past, so he could be amenable to them again, for the right price.

Rafael Soriano
Yeah, the pickings are starting to get pretty slim if Soriano made this list. The only reason he is still considered a reasonable free agent is that he was dominant in the first half of the season, posting a 0.97 ERA and .208 wOBA allowed. The reason he is considered a huge risk though is that his second half was an utter disaster. On his way to losing the Washington closer gig, Soriano posted a 6.48 ERA and .375 wOBA allowed. Any team willing to bet that they can fix whatever plagued him in the second half could get themselves a terrific reliever at a discount price.