The trade deadline is still over a month away, but the rumor mill is already starting to churn. An extra Wild Card spot and increased parity, especially in the American League, is making it hard to tell who will by buying and who will be selling at the deadline, but we’ll do our best to determine where each team stands as of today.

Cleveland Indians – They are sitting at .500, but they are only three games out of the division lead. The team that wins the AL Central could end up being the team that makes the most impactful addition at the trade deadline. Expect the Indians to be in the mix to make that move.

Detroit Tigers – With Verlander faltering, their bullpen crumbling into dust and still nothing on the roster resembling a starting shortstop, the Tigers might not even wait until July to start buying. They should be running away with the AL Central, but instead, they’ve fallen into second place and are in danger of being passed by more than one team.

Kansas City Royals – The Royals are in first in the AL Central! They can’t hit a lick, but they are in first. I don’t get it either. If they want to stay there, the Royals are going to have to buy, potentially even buy a lot and buy early. This is the down season for the Tigers that everyone in the AL Central has been waiting for and KC can’t let the opportunity pass them by.

Los Angeles Angels – They have a barren farm system and are pressed up against their budget limit, but that isn’t going to stop the Angels from at least trying to be a buyer. They probably won’t be making any blockbuster moves, but after four straight seasons of missing out on the post-season, you can bet everything that owner Arte Moreno is going to demand that the Angels do something at the deadline to avoid a fifth consecutive season without the playoffs.

New York Yankees – Let’s be honest, the Yankees are never going to be sellers. The Yankees just don’t do that. They certainly don’t do that while Derek Jeter is still on his farewell tour. Buying is just what the Yankees do. Even if they tank over the next month, they’ll buy just to say that they did or just out of habit.

Oakland Athletics – The A’s have the best record in the AL and Billy Beane has never been shy about making a deal. I mean, you saw Moneyball, right? Oakland is guaranteed to be buying.

Toronto Blue Jays – It is a year later than expected, but the Jays are atop the AL East and sitting pretty. They know better than to stand pat though with the Yankees looming in their rearview mirror and the sleeping giant Red Sox a threat to wake up. Fully expect Toronto to be active on the trade market. 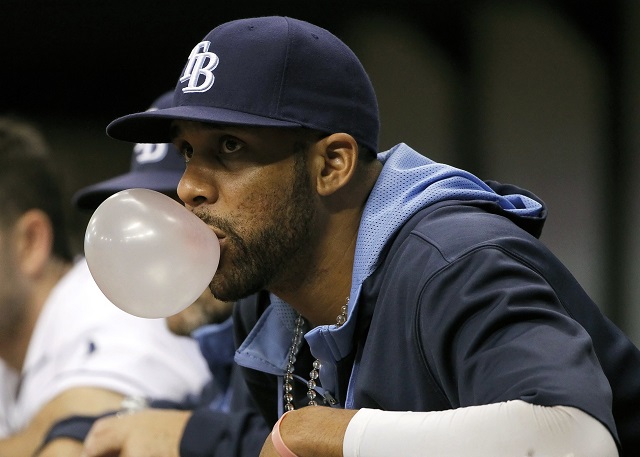 Chicago White Sox – The White Sox have been better than expected this year in that they aren’t completely awful. The AL Central has also been considerably worse than expected, giving the Pale Hose an outside shot at contending for the division if they were to suddenly get hot. Tempting though that might be, this is a rebuilding team and they know that. They should be selling at this deadline with an eye on making a legit run at the division crown next year.

Houston Astros – The Astros are going to sell. They aren’t even going to pretend that they won’t sell even though they have been playing solid ball in the last month. They have their master plan and it doesn’t involve feigning interest in contending in 2014. The only question is which players they will shop.

Tampa Bay Rays – Before the season, the Rays were a popular World Series choice. Now, they are the worst team in baseball. Oops! Tampa is too smart to think that they can get back into the playoff race, so the trades will be coming. What we don’t know is if they will go with a full out fire sale and trade away big chips like David Price and Ben Zobrist or just divest themselves of smaller pieces in hopes of reloading for a World Series run next year. 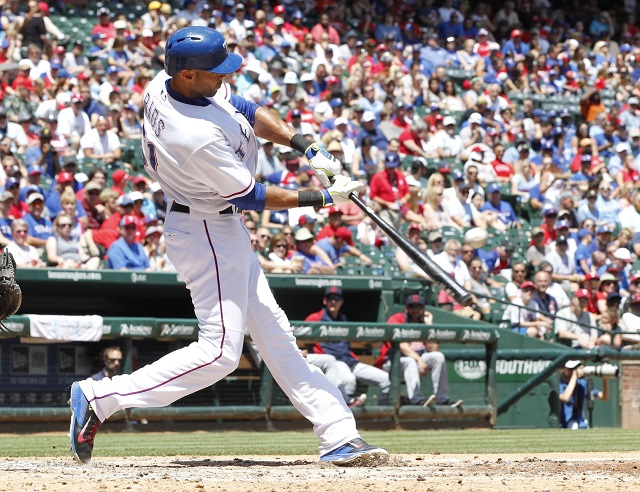 Baltimore Orioles – The O’s are over .500 and in third place in the AL East. Mathematically, they have a solid chance at winning a playoff spot. The problem is that they just lost Matt Wieters, one of their most important players, for the season. That loss should give them enough pause to avoid making the buy/sell decision until they see where they are possibly even as late as the actual deadline day before they make the call.

Boston Red Sox – The Sox are under .500 and mired in fourth place in the AL East where the Jays are on the verge of pulling away for good. That should make them buyers, but it is a bit premature for a team with their resources to give up just yet. They know all too well that going into sell mode in 2012 is what helped them load up for the World Series run in 2013, but they also still have much of the same roster from 2013, so they’ll want to play this out for a few more weeks before determining their deadline strategy.

Minnesota Twins – The Twins should be sellers but don’t tell them that. They just signed Kendrys Morales to serve as their DH, which was puzzling enough to begin with. Having made that move, it would appear that Minnesota thinks they have a shot at the playoffs, so selling would be off the table, for now at least. They could have a change of heart if they are still five games under .500 and six games back in the division this time next month.

Seattle Mariners – A lot depends on how delusional Mariners management is. They spent so much on Robinson Cano that they might feel compelled to buy just to save face. What might be prudent of them if they go that route is to buy players with long-term deals rather than rentals. Still, Seattle is having a hard time just staying above .500, so going into sell mode would probably be the better use of their assets.

Texas Rangers – The Rangers have all of the injuries, every single one of them. But even with that extraordinary bad luck, they aren’t totally out of it. This is a team that is fighting hard to keep their championship window from slamming shut, so don’t expect them to admit that they are sellers until much closer to the deadline even if it already seems obvious that this just isn’t going to be their year.