One of the best traditions of spring training is team photo day. Why? Because so many MLB players are so very bad at posing for photos. Allow us to share with you some of the best, and by "best" we clearly mean "worst," from this year's stock of photos. 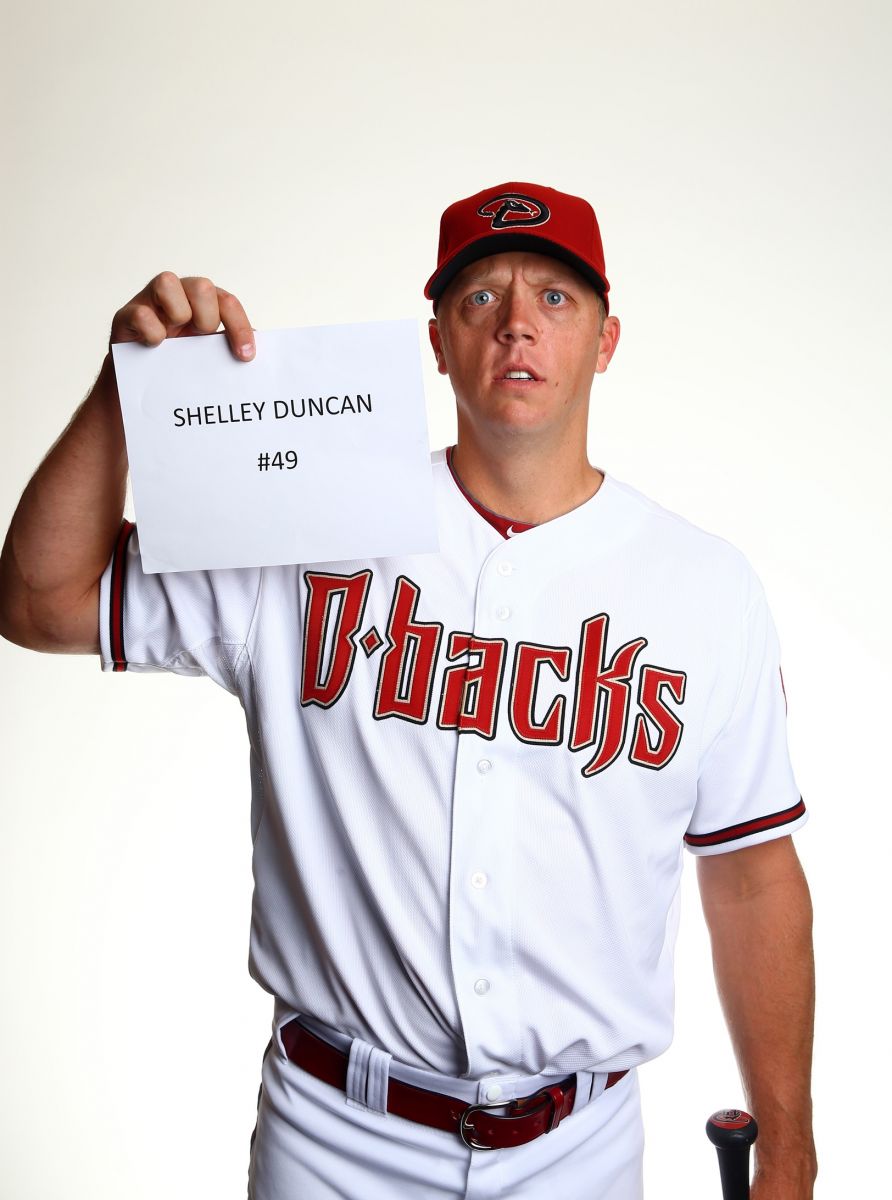 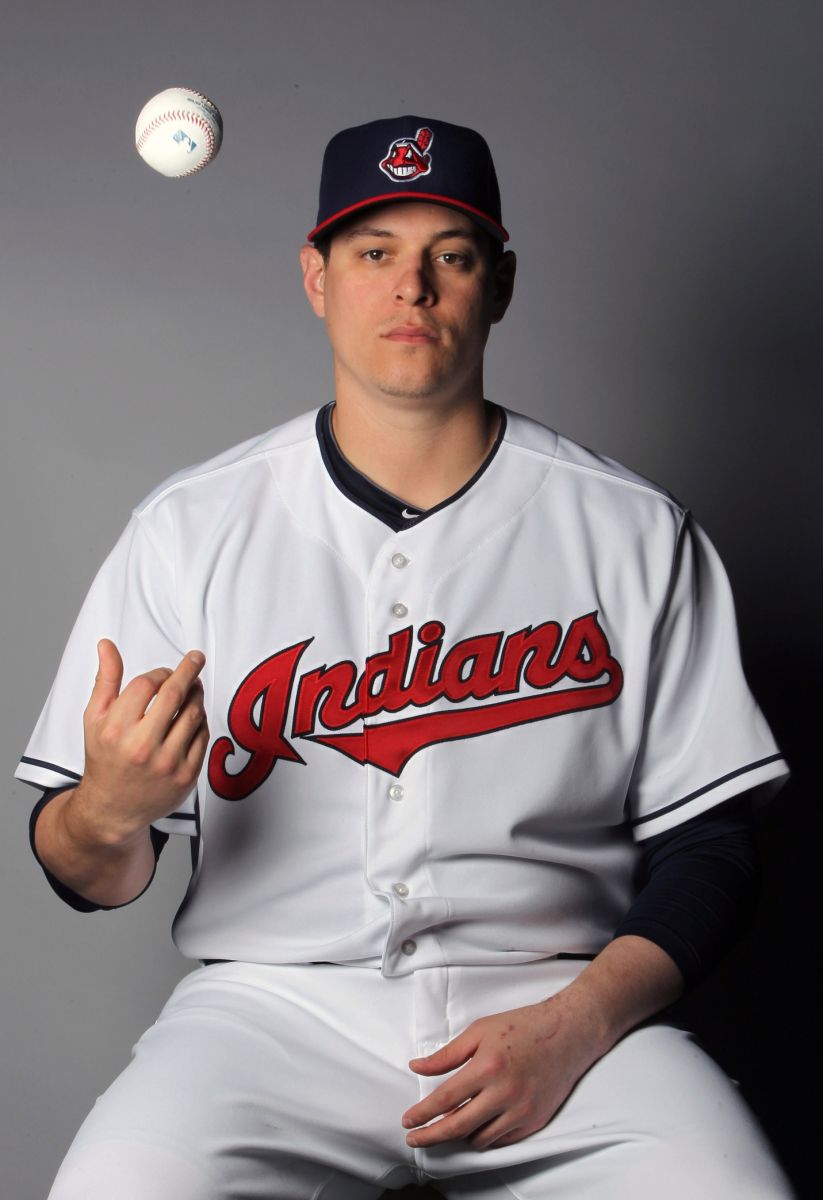 Bryan LaHair wants you to think he is levitating a baseball, but he's really subtly flipping you off. 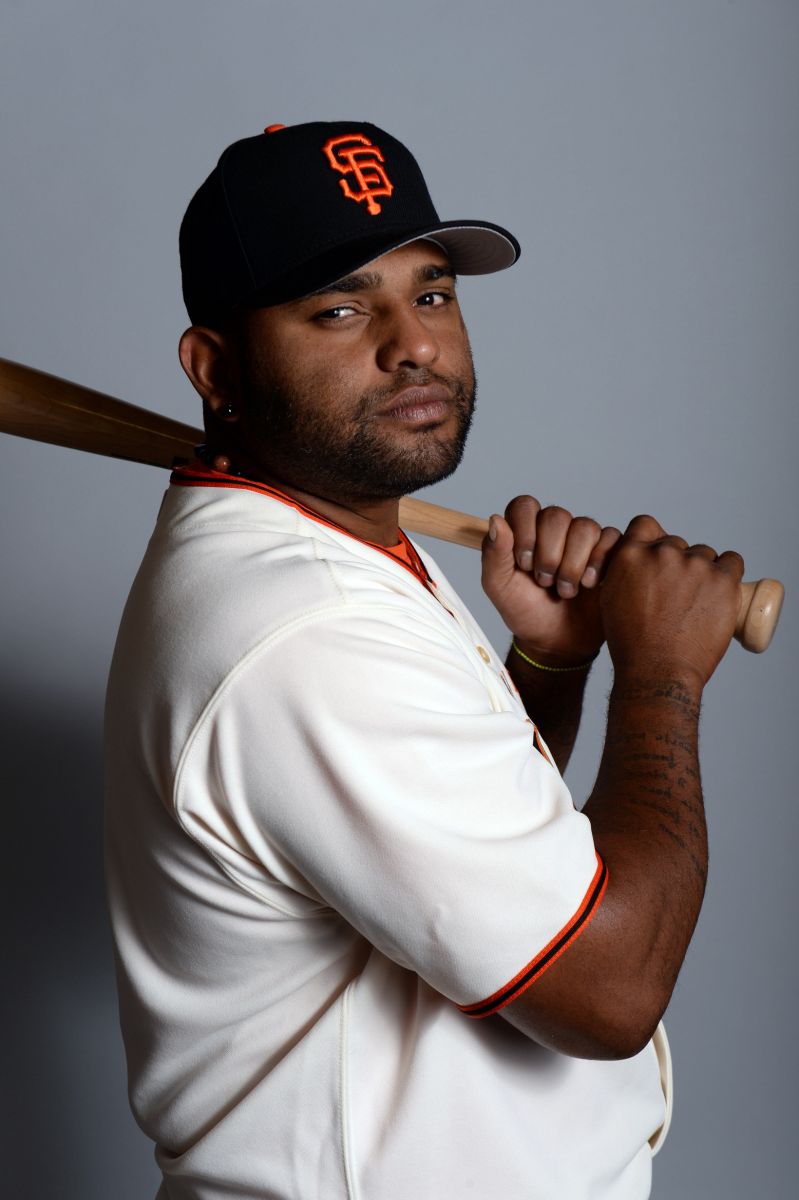 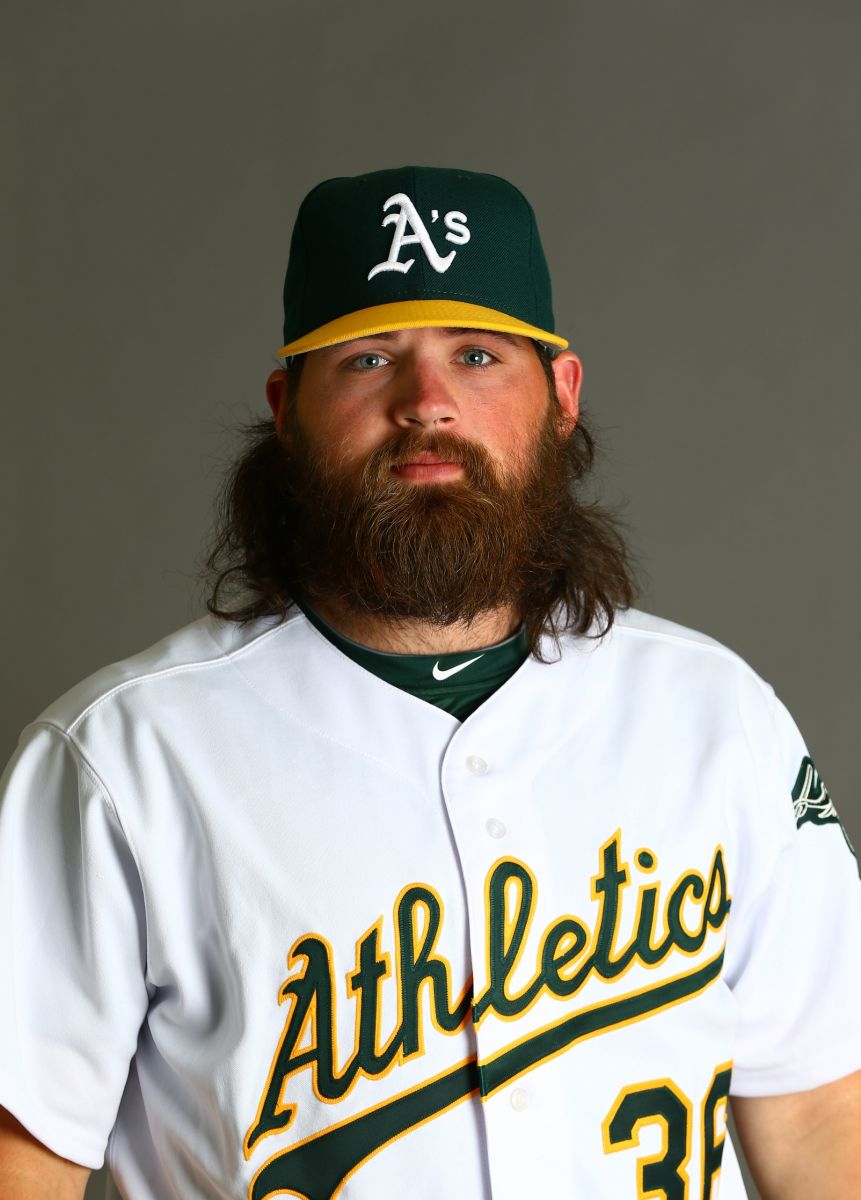 Somewhere beneath this pile of hair is Derek Norris… or so we are told. 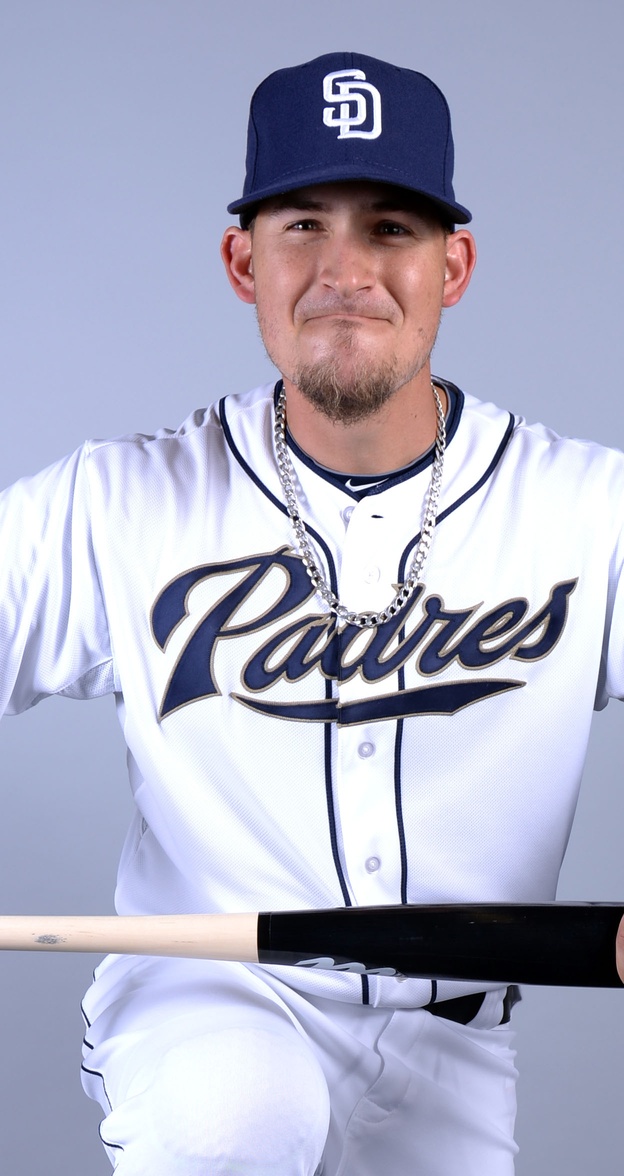 No, Yasmani Grandal, breaking a bat over your knee is not a good way to make us all forget that you were suspended for using performance enhancing drugs from Biogenesis. 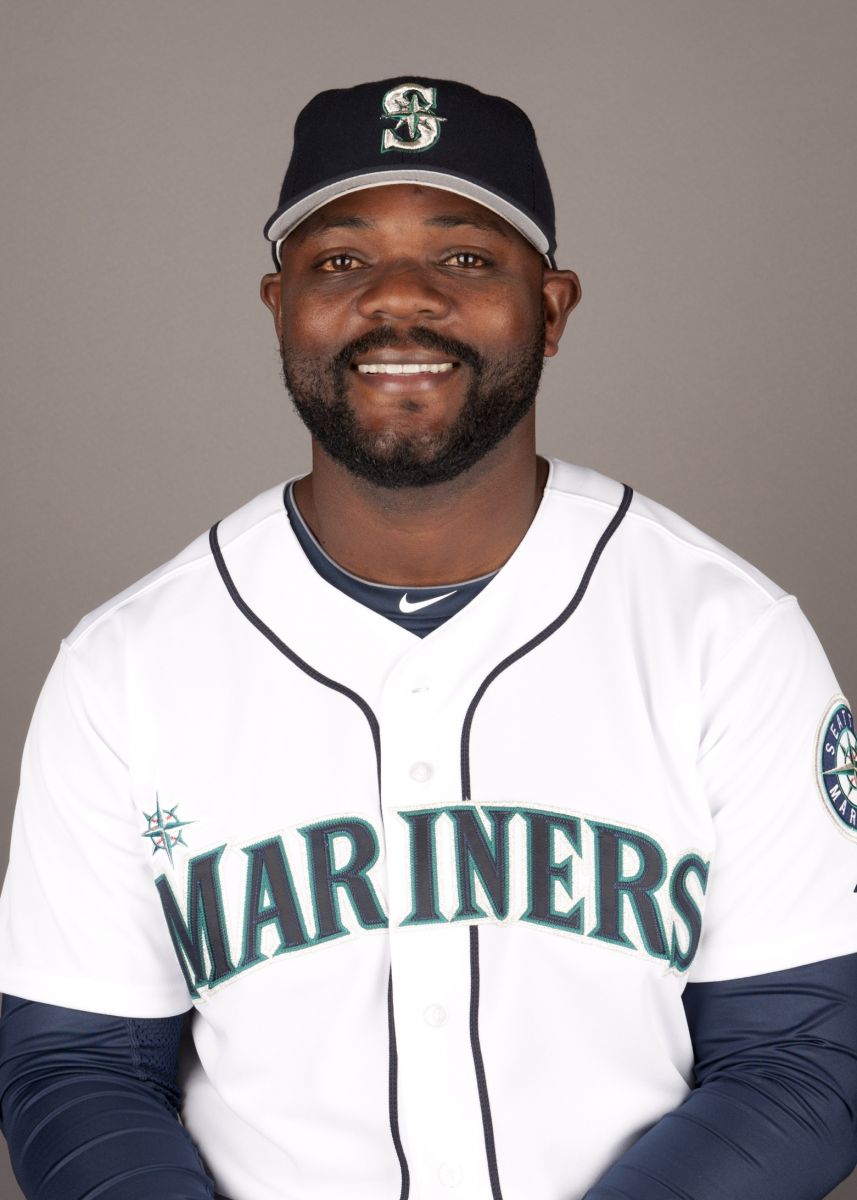 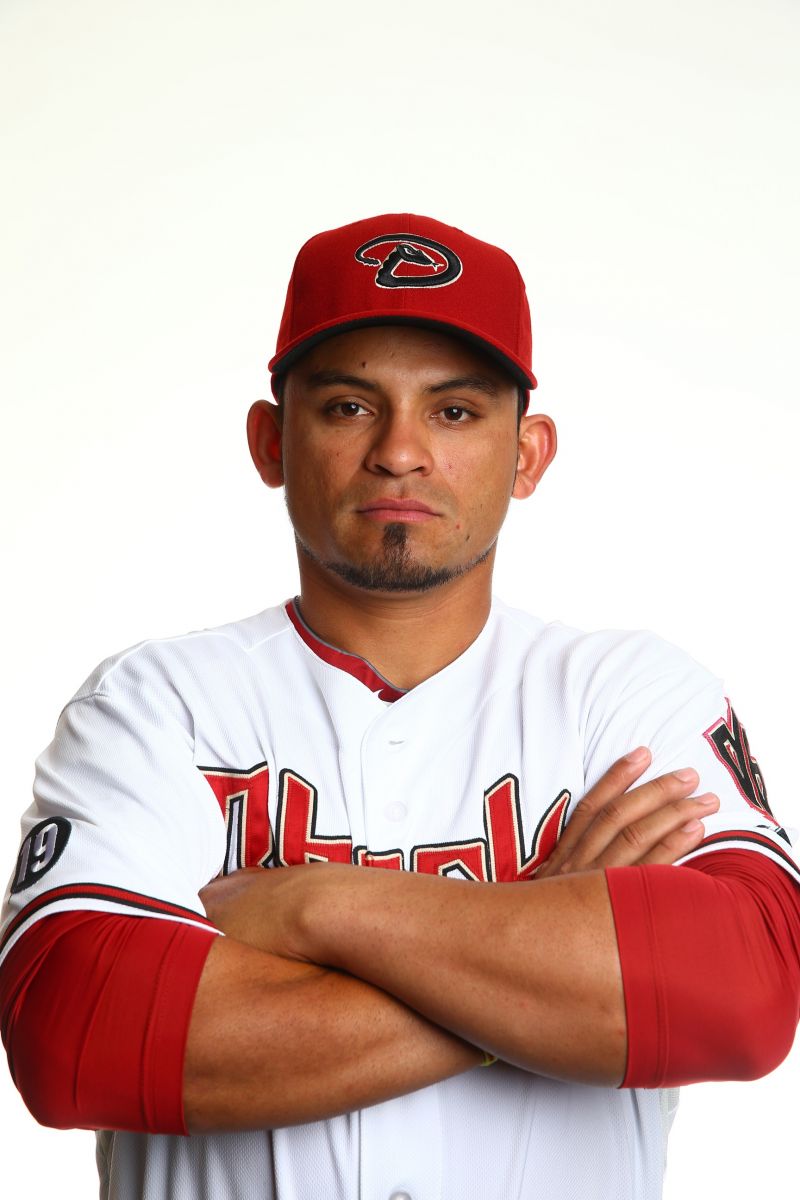 Gerardo Parra is not impressed. 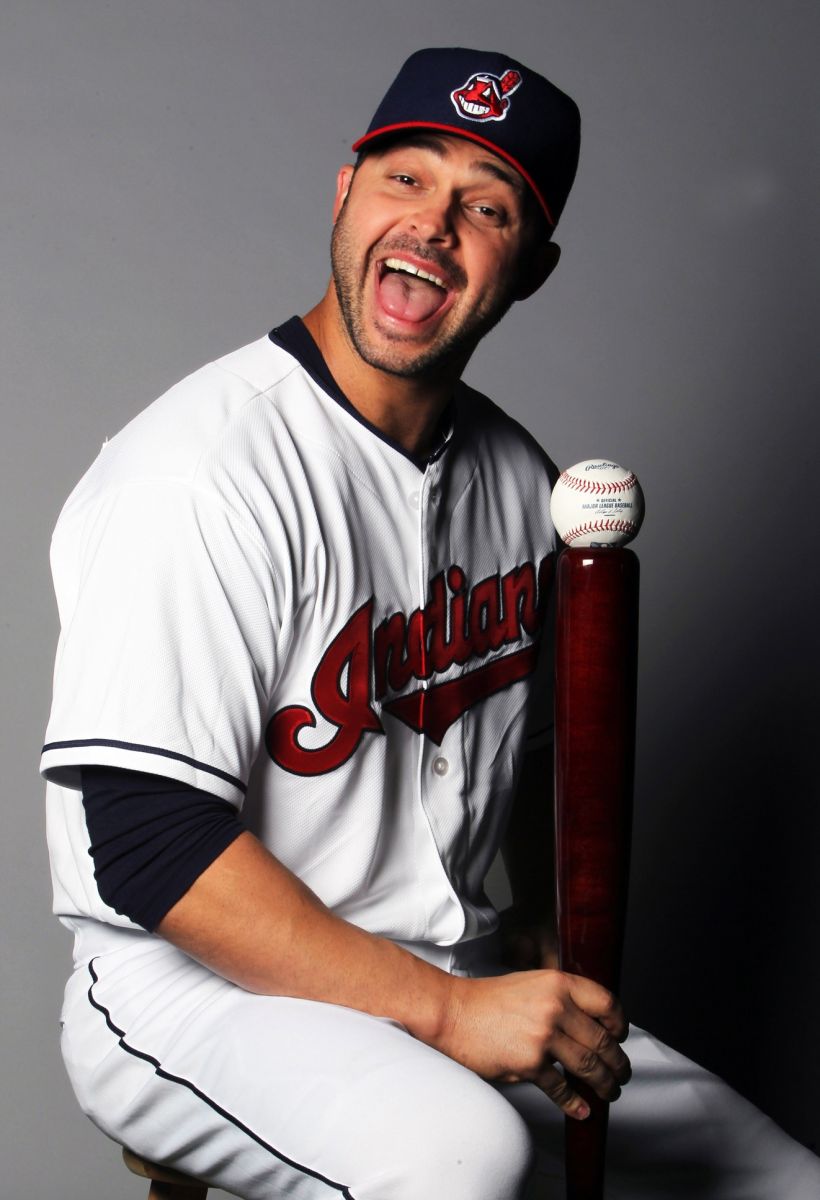 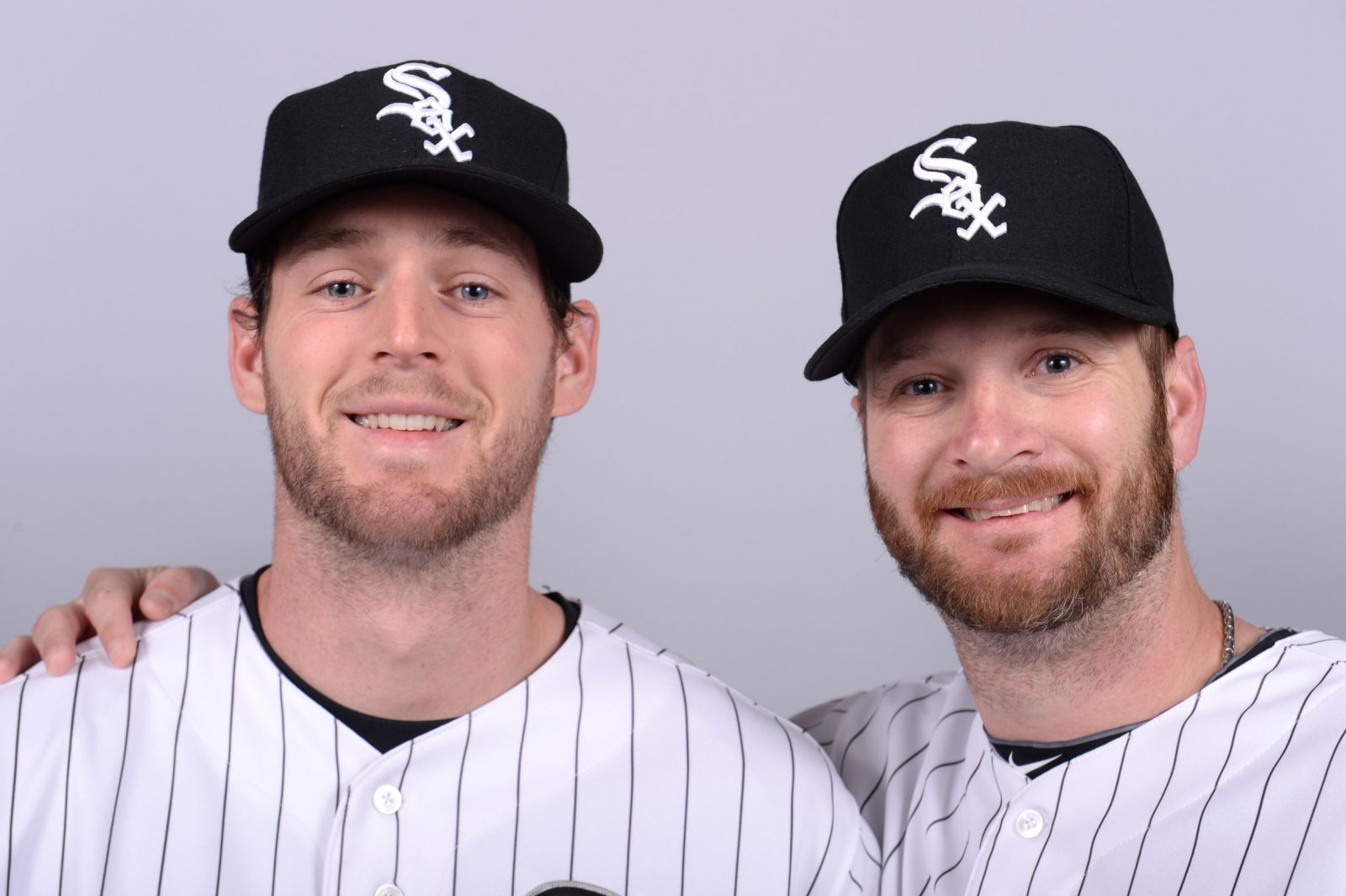 Conor Gillaspie and Jeff Keppinger decided to take a picture together so that they could have a combined OPS over .700. It didn't work. 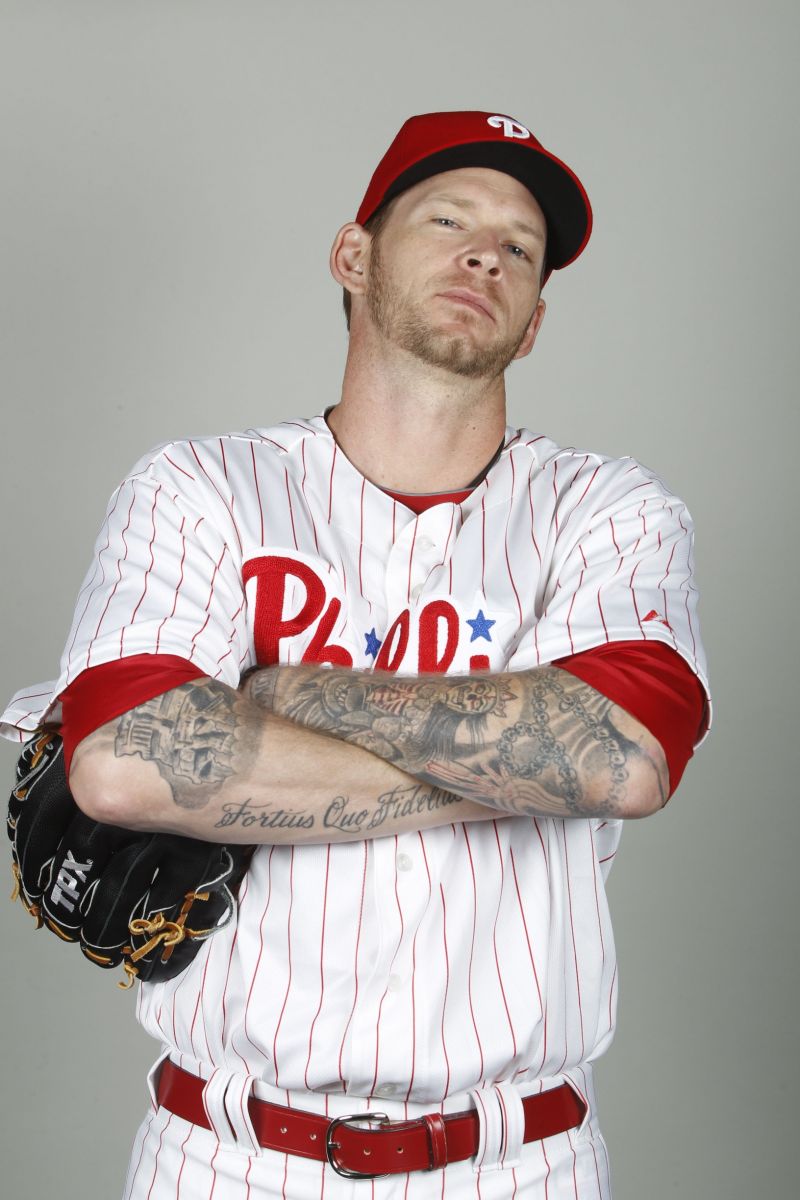 Yeahm, that's right, Pittsburgh. A.J. Burnett signed with the Phillies. What are you going to do about it, bro? 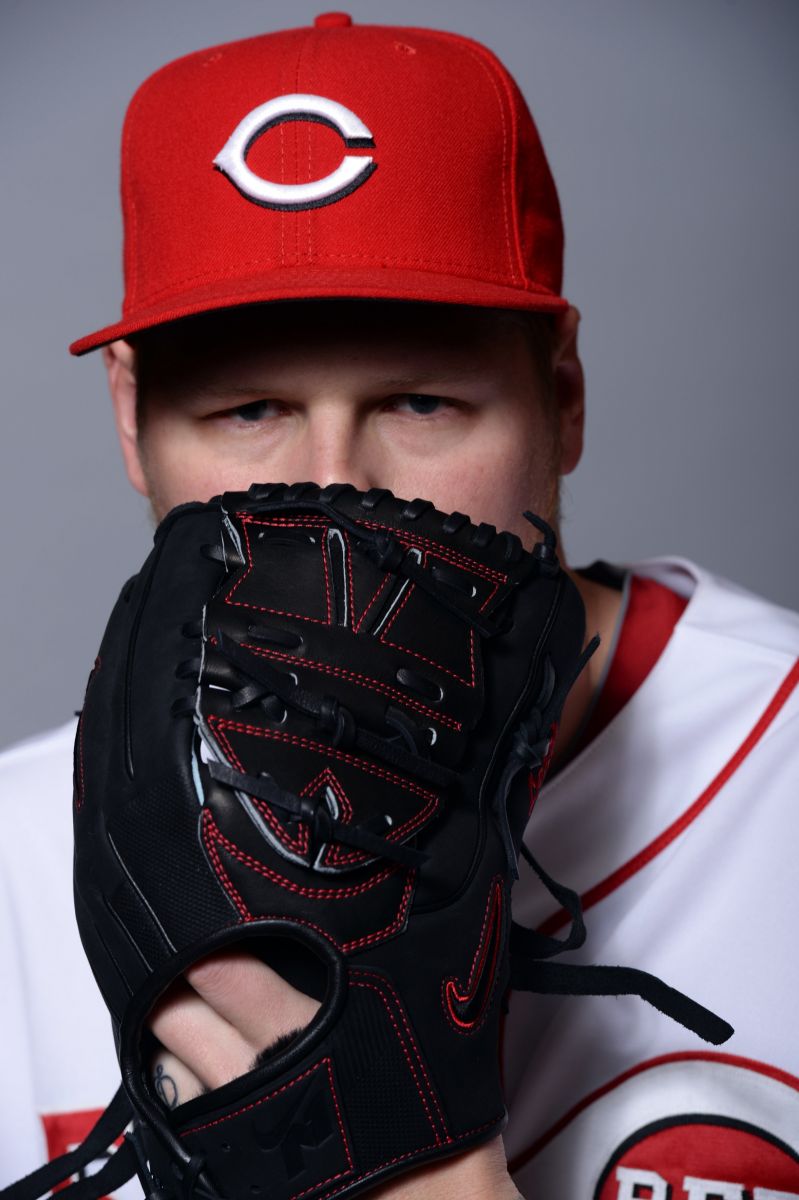 This is a picture of Mat Latos. Or is it? IT'S A MYSTERY! 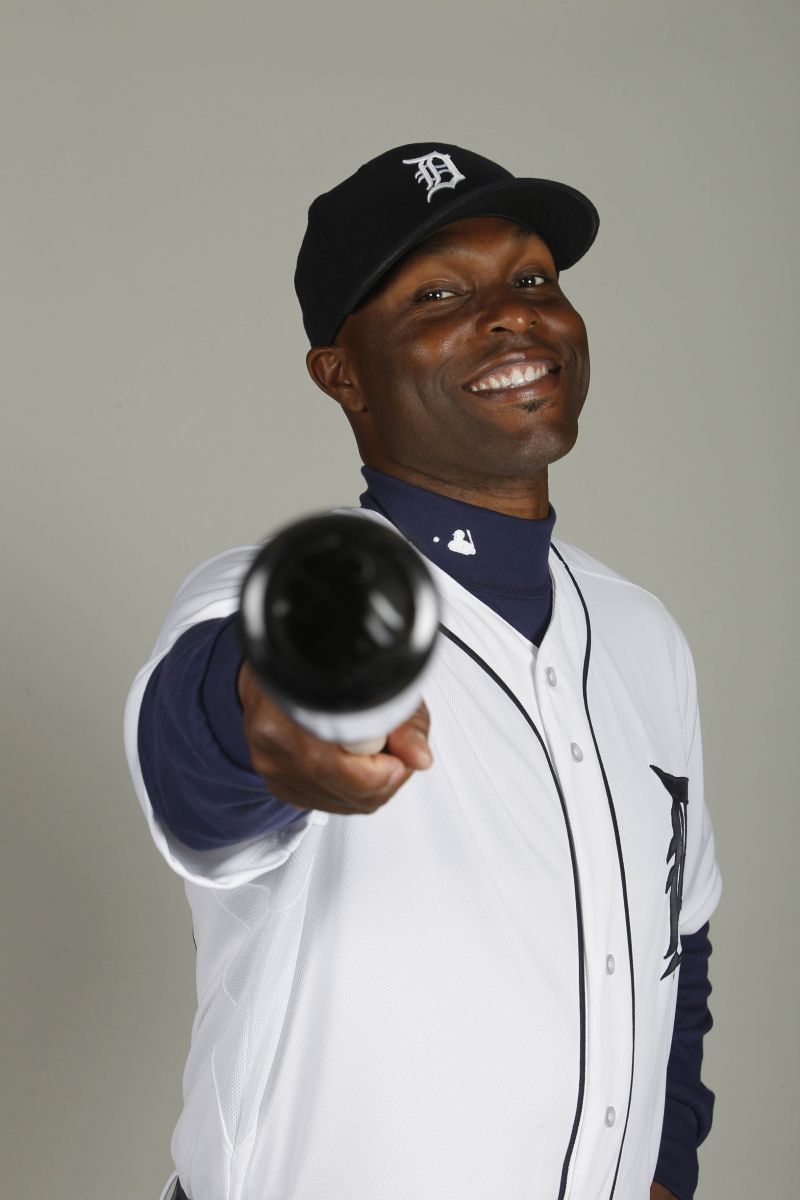 Torii Hunter wants you… to stop making jokes about him falling over the wall at Fenway. 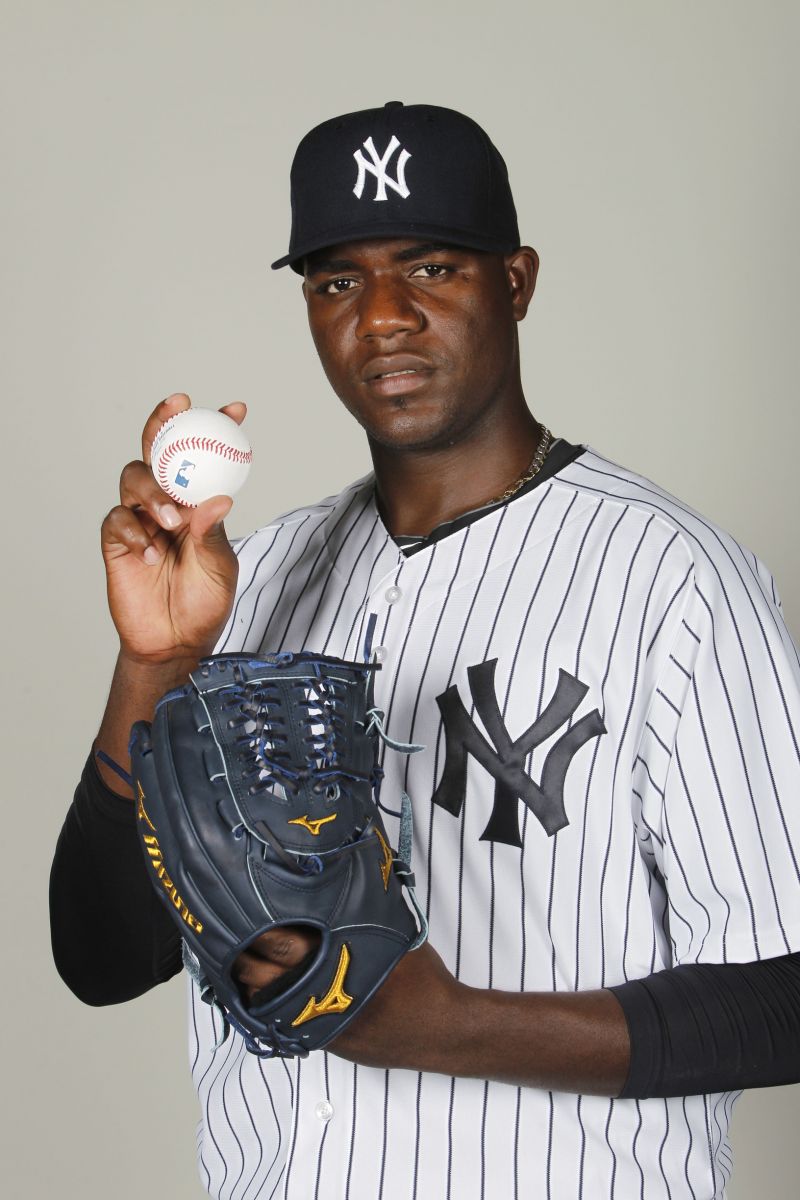 It has been so long since Michael Pineda played that someone had to inform him that what he is holding is called a "baseball." 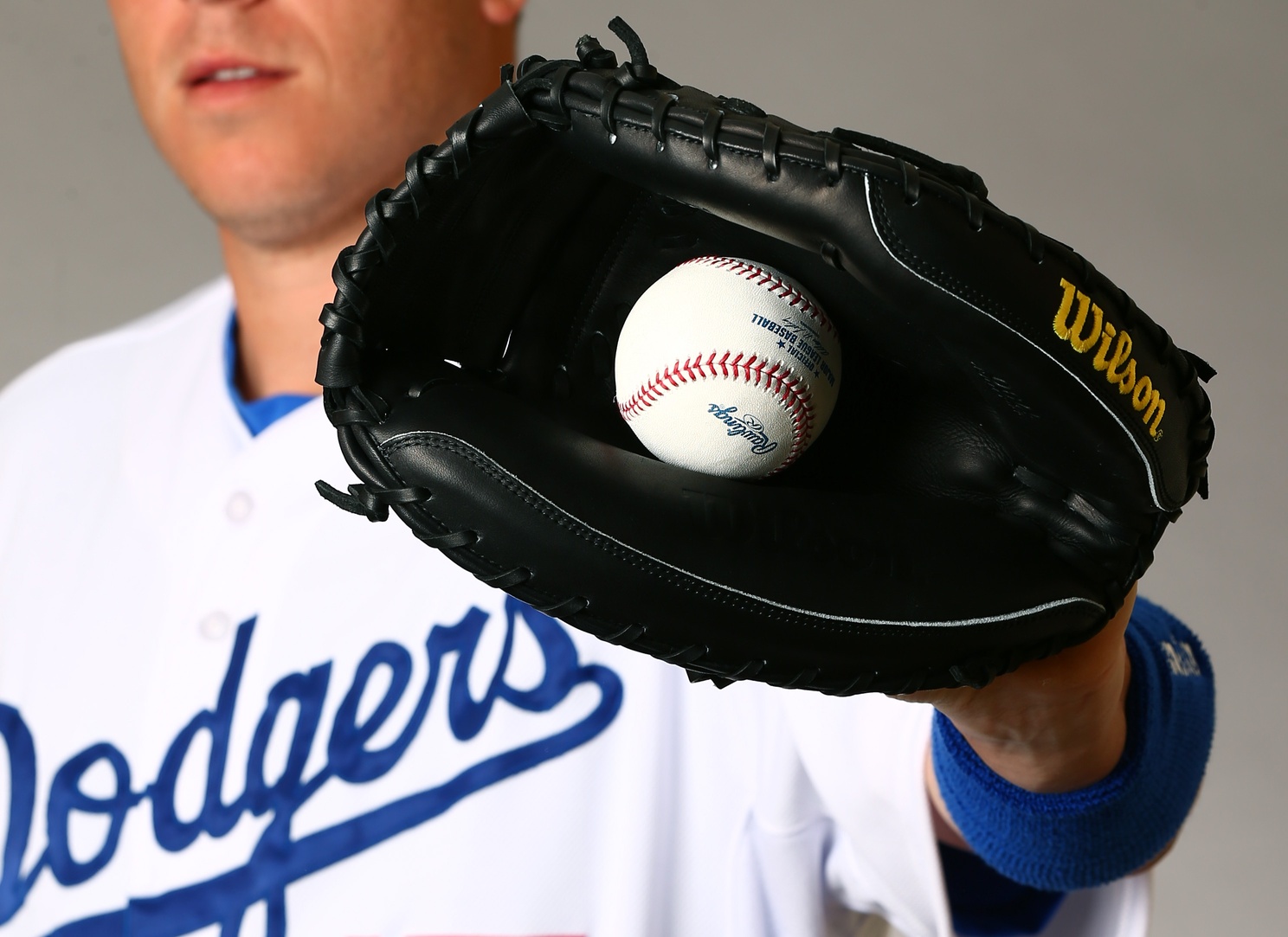 A.J. Ellis is good at framing. This photographer… not so much. 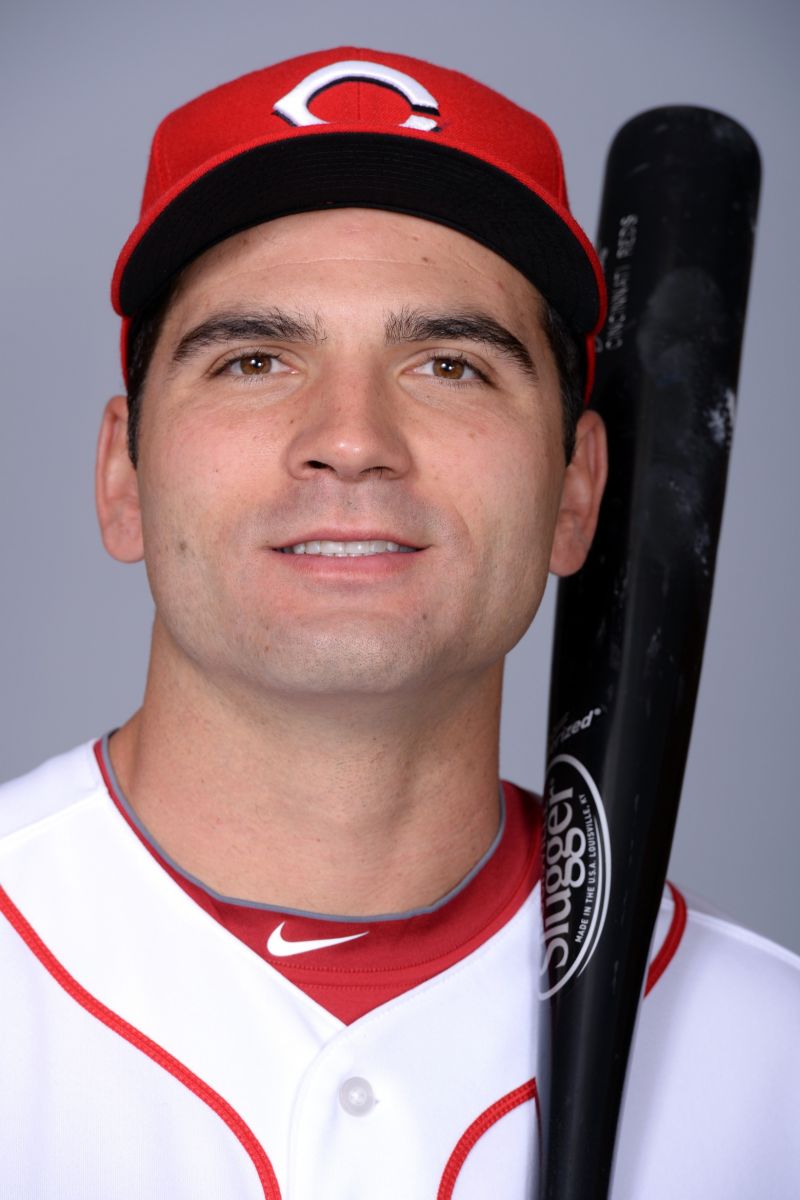 Whatcha thinkin' 'bout, Joey Votto? A world where newspaper columnists quit complaining about you taking walks with runners in scoring position? Yeah, I have that daydream all the time, too. 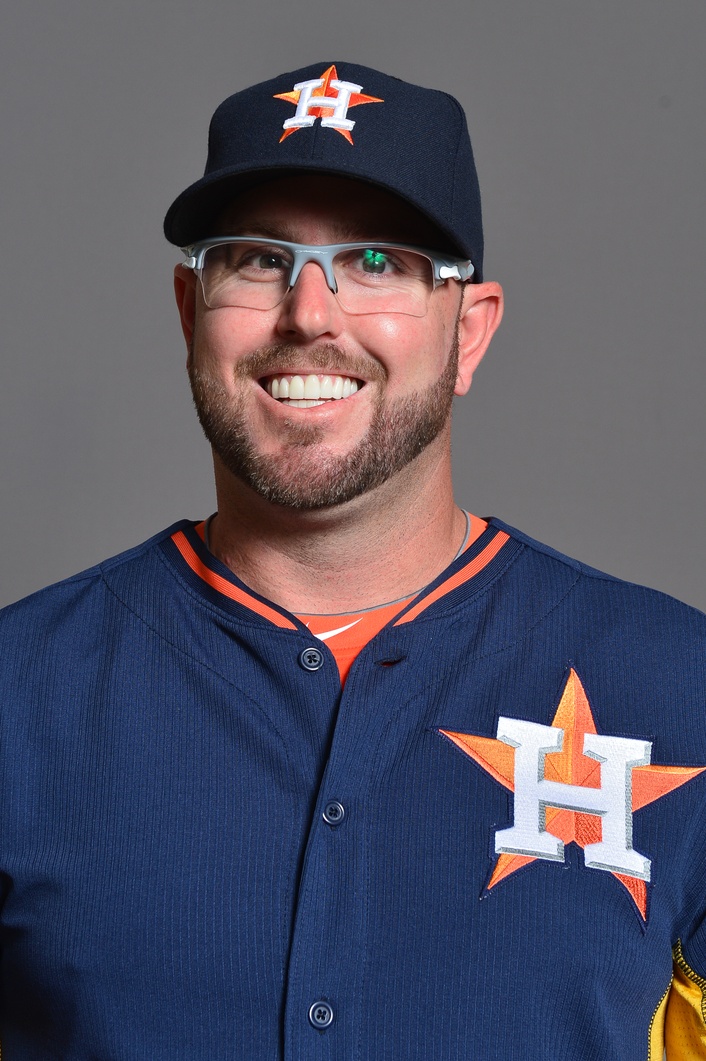 Nobody has ever been more happy to be a Houston Astros than Pete Moylan is in this picture. 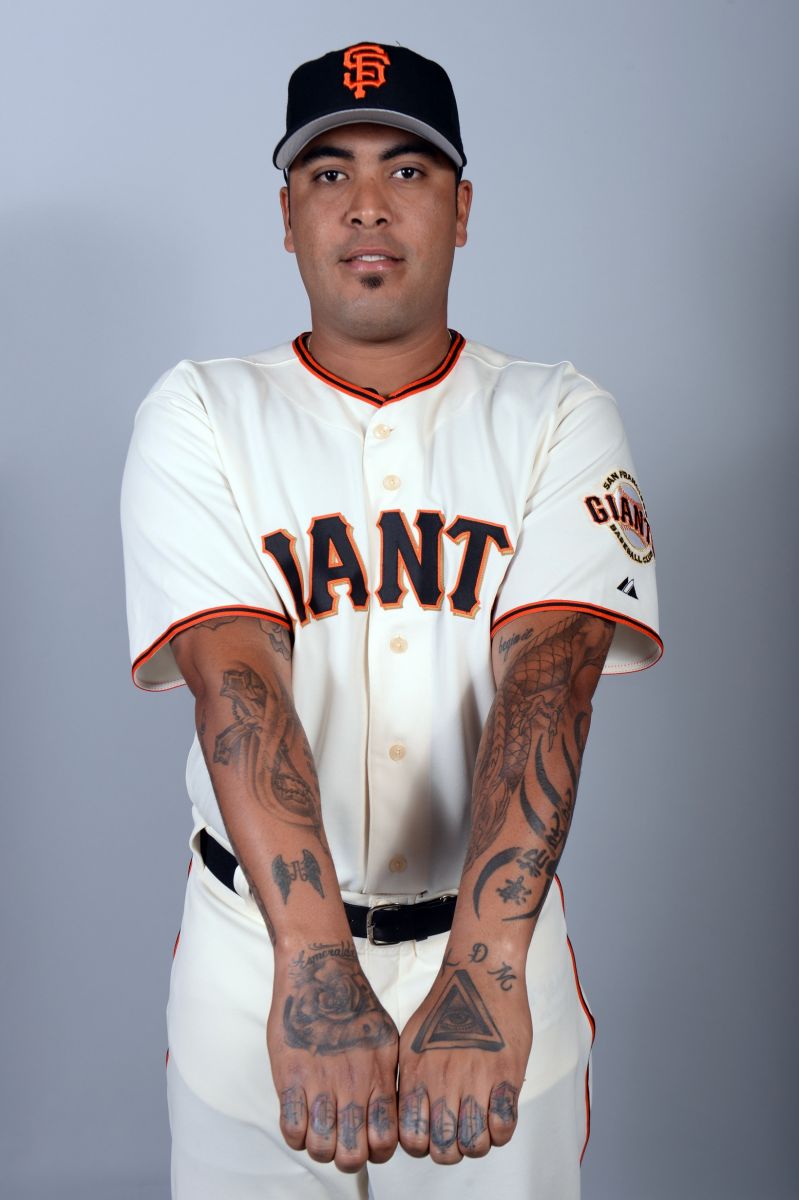 Hector Sanchez is either showing off his tattoos or is about to be handcuffed. YOU MAKE THE CALL! 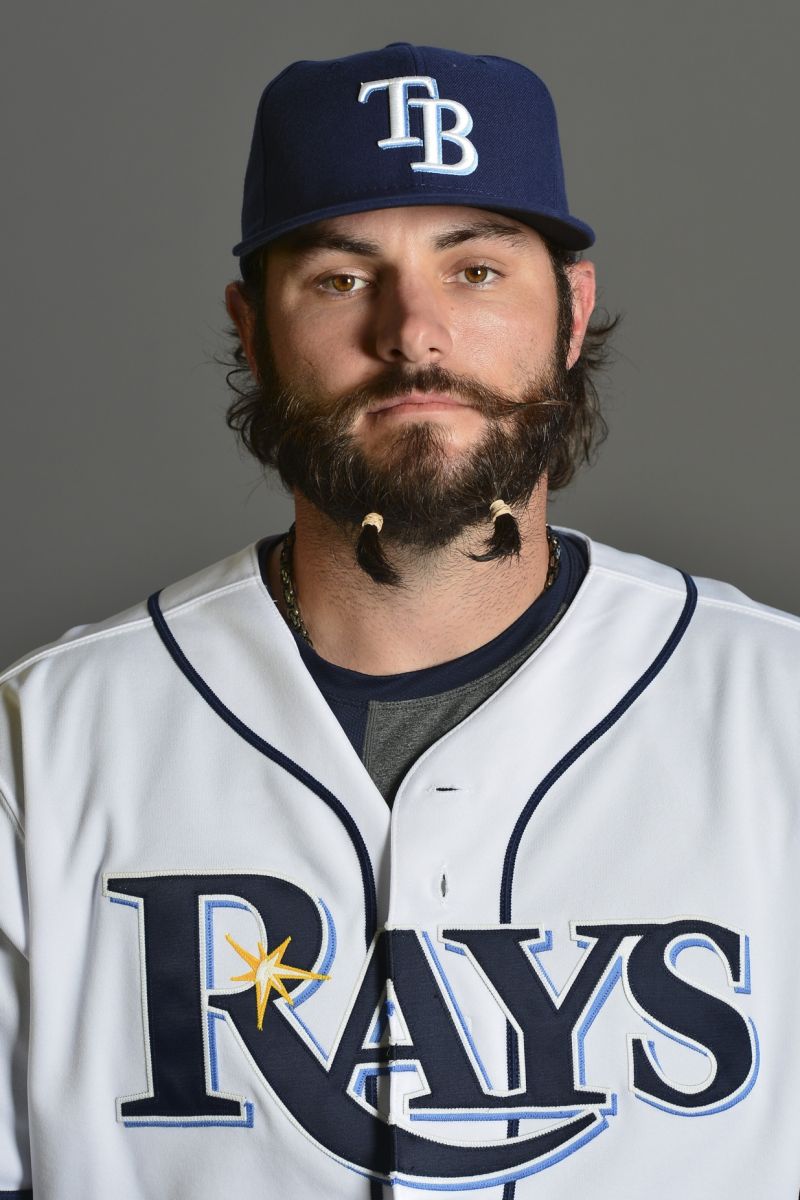 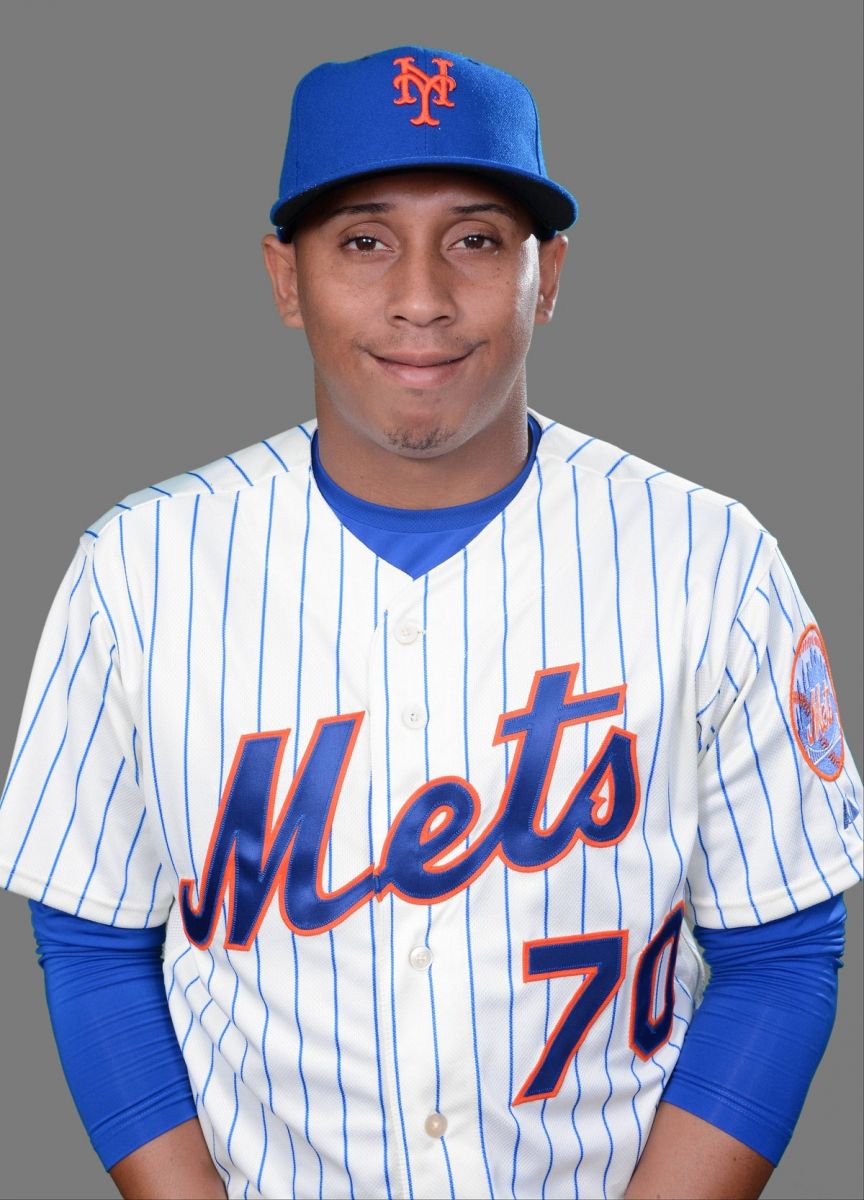 Someone get Wilfredo Tovar some Ex-Lax, please. He looks a little backed up. 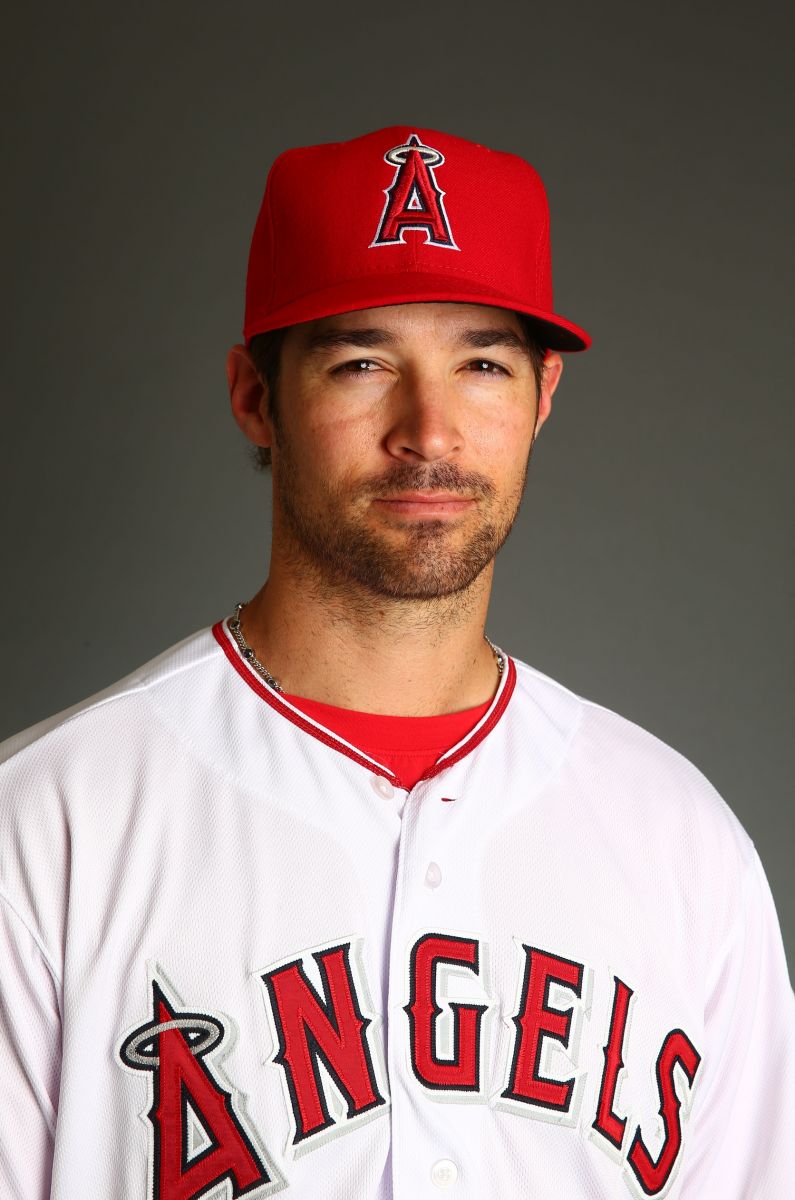 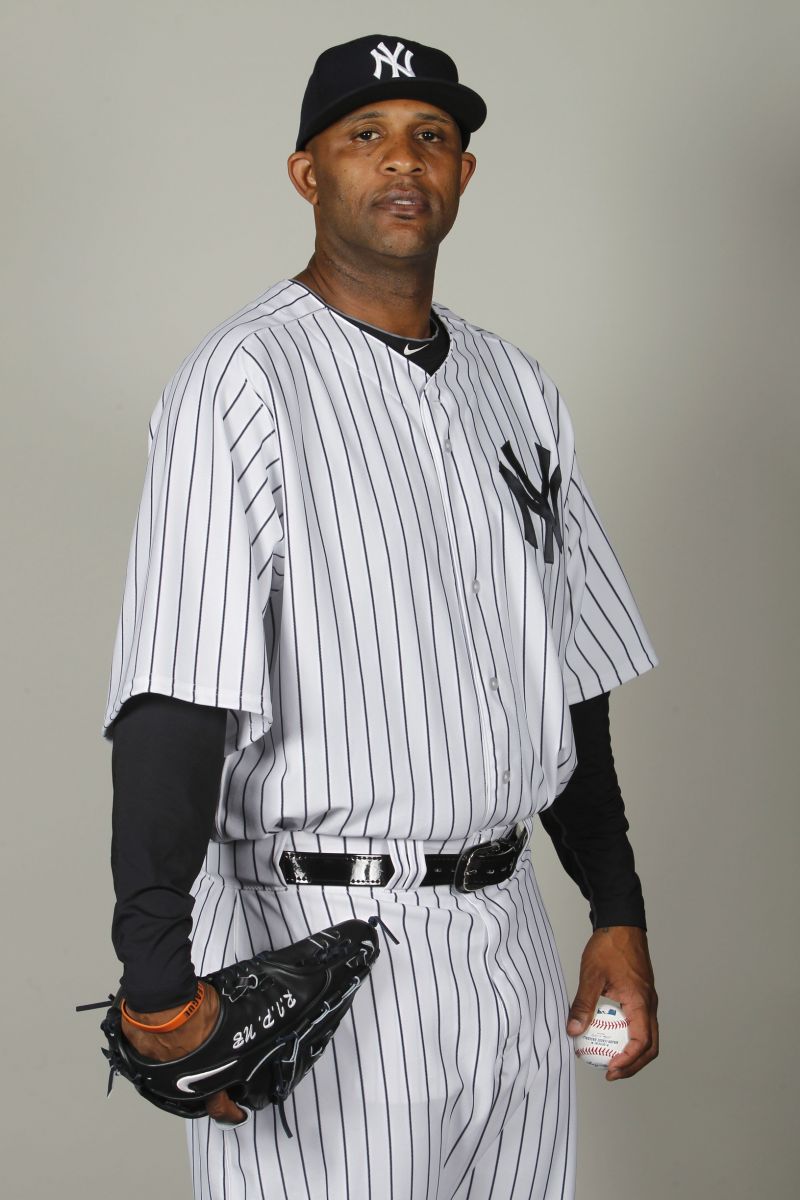 I know pinstripes are supposed to be slimming, but this is absurd. 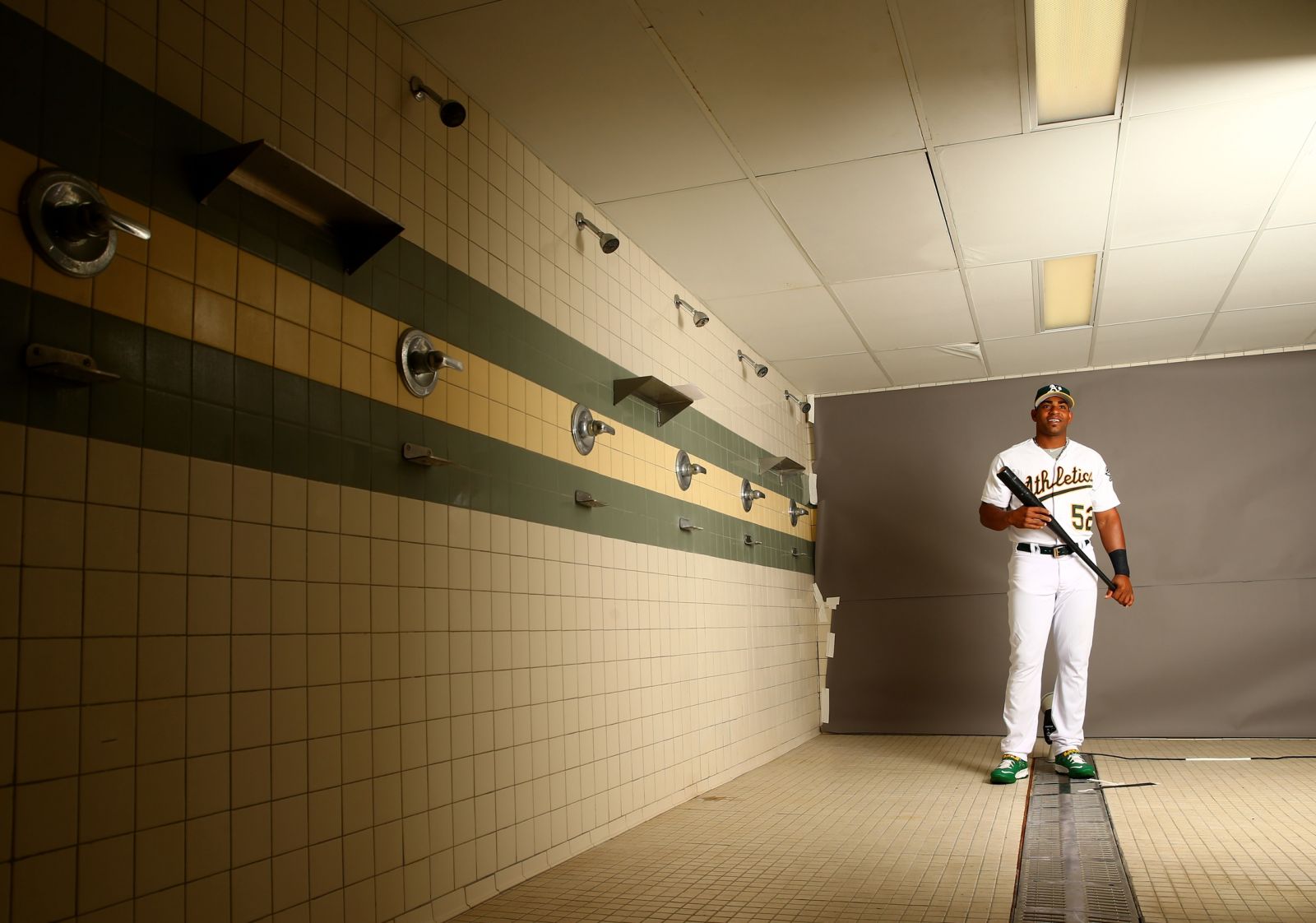 Yoenis Cespedes was so excited to be in a locker room shower that wasn't overflowing with human excrement that he insisted upon taking his picture there.