The “Core Four” is all but gone for the New York Yankees. They are now embarking on a new era in which they will be waving a long goodbye to Derek Jeter and trying to build a new championship core around him at the same time. To make that happen, they are going to have rely heavily on a lot of key figures, but none will dictate the fortunes of the mighty Yankees more than these four.

Masahiro Tanaka
All eyes are going to be on Masahiro Tanaka this season. The Yankees paid $175 million combined in posting fees and contract to land Tanaka. That’s the kind of money that an ace would normally get but experts are quite divided on whether or not Tanaka actually has that kind of talent. For that kind of money, the Yankees are banking on Tanaka being a top of the rotation arm. They also need him to be that good as there are some real questions about the quality of the rest of the pitchers in the rotation. 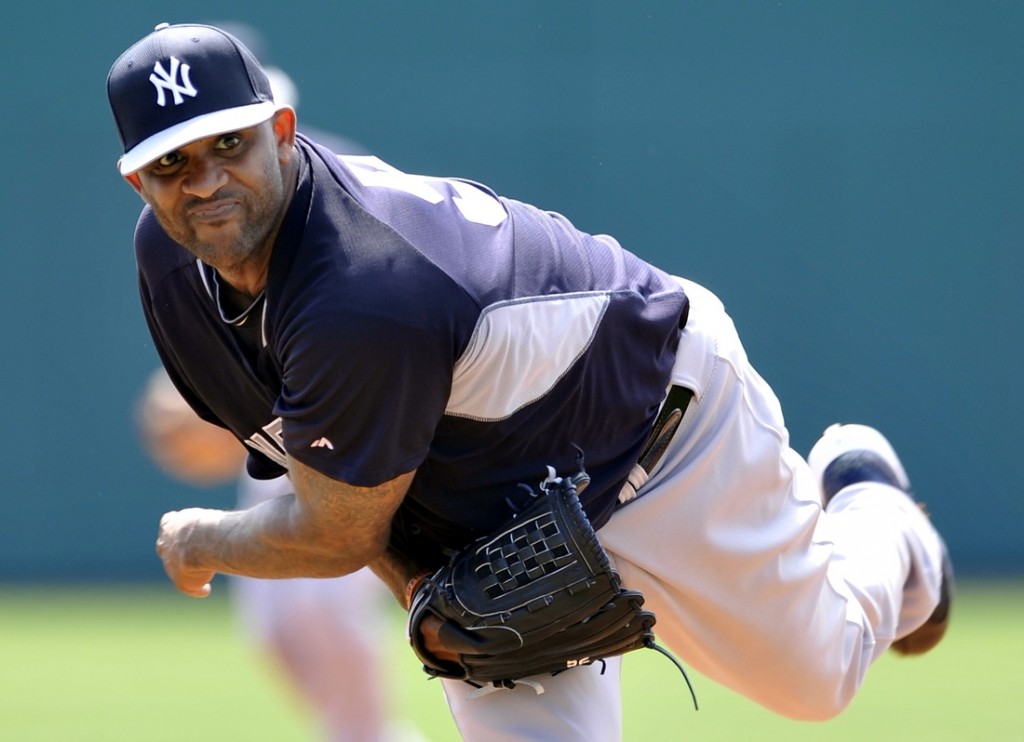 CC Sabathia
Speaking of rotation questions, nobody knows what to expect from CC Sabathia this season, but there is plenty of cause for concern. Sabathia dealt with elbow issues in 2012 and then saw his average fastball velocity fall all the way down to 91 MPH in 2013. Those are two developments that are almost certainly linked and almost certainly a sign of impending doom.

For his part, Sabathia is trying to turn the tide. He showed up for training camp this year having dropped a significant amount of weight. Being more fit is always a good thing, but it is hardly a guarantee that it will allow Sabathia to recover his velocity. If it doesn’t come back, Sabathia is going to have to learn how to pitch without the ability to overpower hitters. How well he bounces back physically or adjusts to his lessened skillset will go a long way towards determining if Sabathia can continue to be the ace the Yankees so badly need, or if he just becomes another very expensive mid-rotation starter. 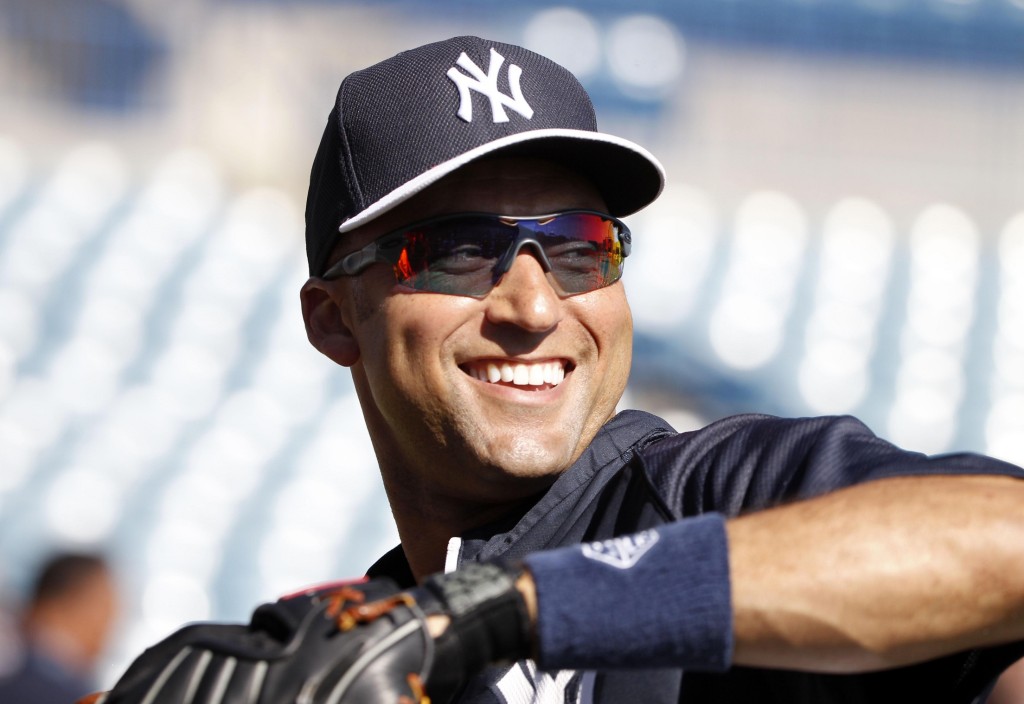 Derek Jeter
The Yankees are happy to have Derek Jeter back for his final season, but let’s see if they still feel that way a few months from now. Everyone is assuming that Jeter will be back to his old self after missing all that time with ankle problems, but the problem is that his old self is pretty old. As blasphemous as Yankees fans might think this is, there is a good chance that Derek Jeter is not going to be any good. That presents the team with a bit of a problem because there is likely to be a sense of obligation to Jeter, allowing him to stay in the lineup, playing shortstop and hitting towards the top of the order no matter how bad his bat and/or glove is. That’s the kind of situation that could become a distraction as the team tries to find a way to send Jeter off in an honorable way but also trying to make sure that any potential decline in his skills doesn’t  become a detriment to the team. 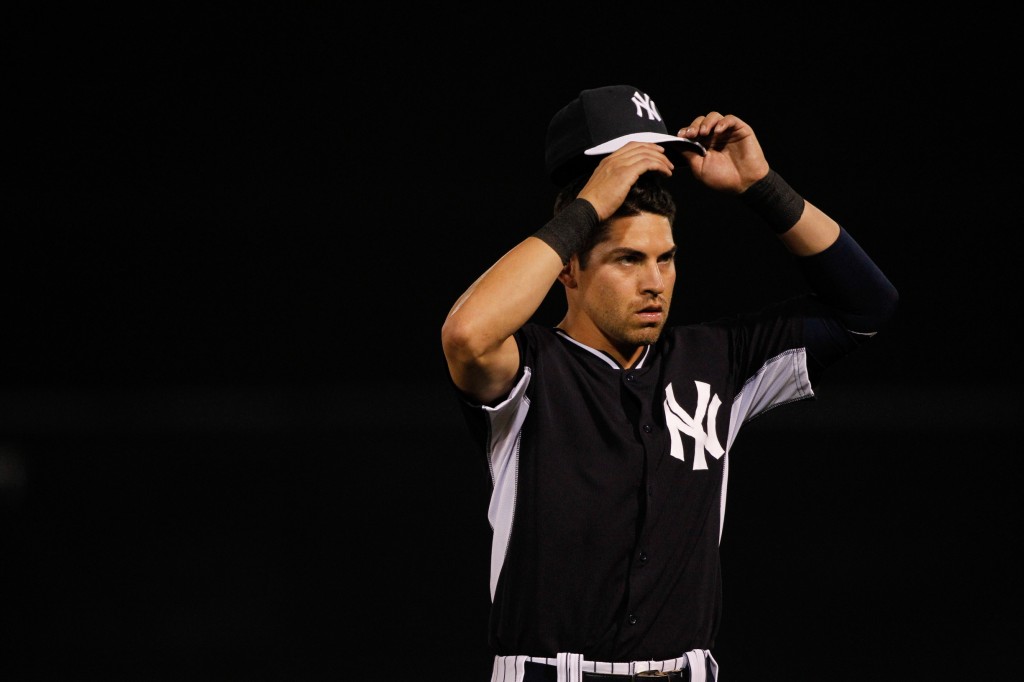 Jacoby Ellsbury
The Yankees paid nearly as much money to Jacoby Ellsbury as they did to Tanaka by way of a seven-year, $153 million contract. That’s a lot of money to give a guy who has only had an OPS+ over 100 just three times in his career. Ellsbury obviously brings a lot more to the table with his legs and glove, but he is being paid like someone who is going to be in the MVP conversation, which he was in 2011 when he hit 32 homers.

The problem is that Ellsbury hasn’t ever come close to replicating that same kind of success any other year. In fact, Ellsbury has only 33 combined homers in every other year of his career. Power isn’t necessarily what the Yankees are looking to get from Ellsbury, but it certainly wouldn’t hurt. What they really need is for Ellsbury to get on base and steal bases. He’s done that far more consistently in his career with a .350 career OBP and 241 career stolen bases, but we saw in 2012 what levels he can fall to when struggling with his health as he managed just a .313 OBP and 14 steals in 74 games.

That’s a worst case scenario for Ellsbury, but one that happened pretty recently so it can’t be ruled out as plausible. With all the other question marks in the Yankees lineup, Ellsbury falling off and weakening the top of the order is something even they can’t afford.